When WandaVision dropped their first couple of episodes on Disney+, I saw maaaannnny people online being skeptical about it.

Whether it was just the wacky concept of the show that was holding them back from diving into Marvel's first television show, or the way it introduces the sitcom style storytelling in such a heavy-handed fashion (the first three episodes are basically 90% straight sitcom, 10% creepy Twilight Zone type stuff), I know that there's a bunch of folk out there who either never gave WandaVision a shot, or fell off after the first two episodes - and I'm here to tell ya that it's time to hop back on this train with us. Shit has escalated.

WandaVision has officially become appointment viewing first-thing every Friday morning for me (so nothing gets spoiled via Twitter's 'Trending Topics' tab), and the level of thought, detail, quality, and callbacks put into it have blown me away thus far.

I guess that shouldn't be surprising, tho, because the thing about Kevin Feige is.... 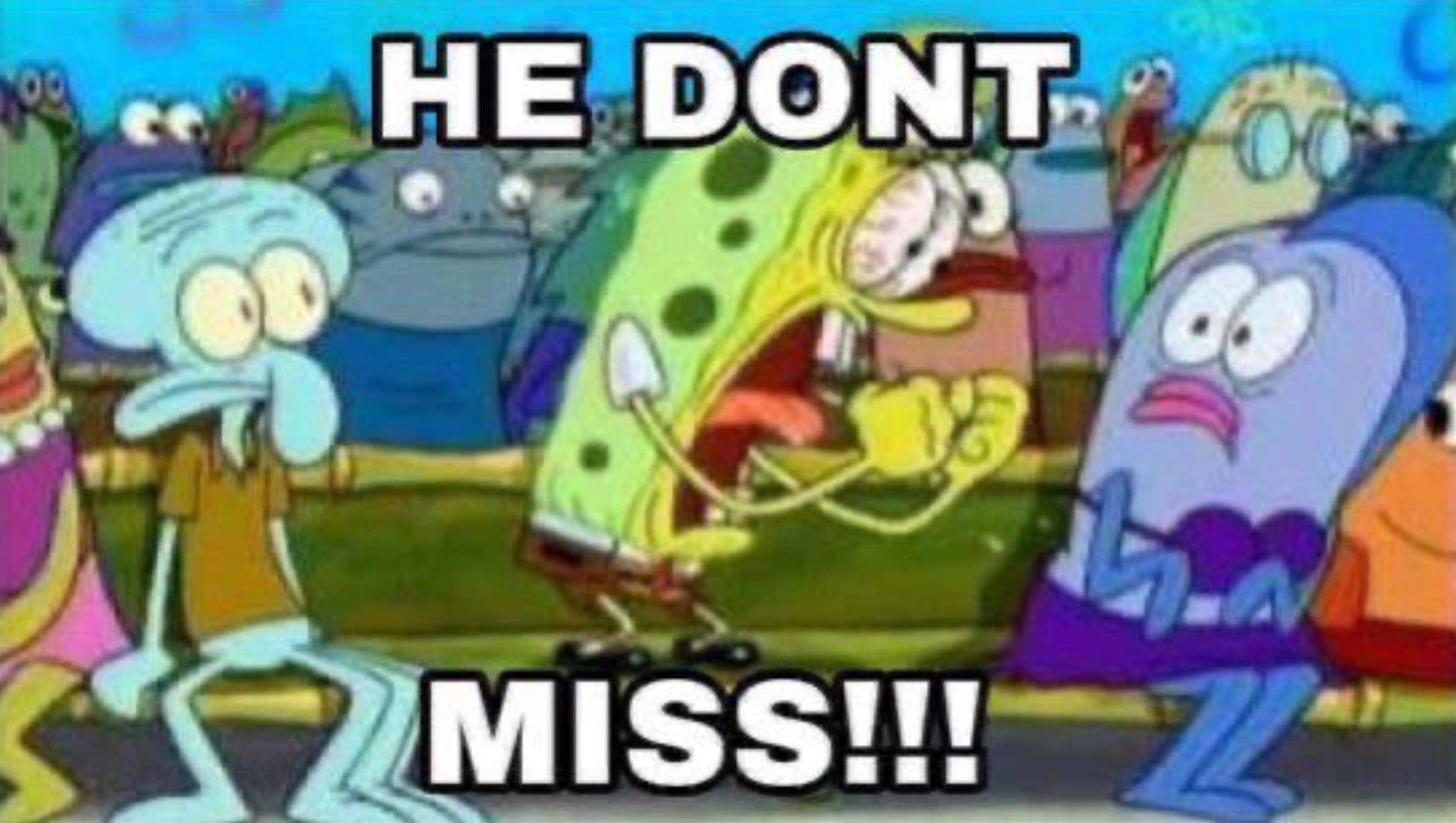 Plus, all the episodes are only like 20 minutes long, so it's such an easy binge! I'm tellin ya Marvel isn't gonna disappoint here.

Catch up before tomorrow (because I have a feeling some crazy shit is gonna go down tomorrow), and check out our recaps with me and Clem below!