Source – Dallas Fox 4 reporter Steve Noviello received a fraud alert on his credit card earlier this month and discovered it had been used at a Hilton Garden Inn in nearby Richardson, Texas. Noviello says he called the Hilton, explained the situation, and inquired as to whether anyone had used his credit card number to pay for a room. It turned out that a woman named Farrah Parks had, reportedly via a card with her name on it whose magnetic stripe didn’t work, thus the number had to be entered manually.

Noviello notified police of Parks’s room number and headed there himself. As she was being led out by police, Noviello bombarded Parks with questions and recorded her answers on his iPhone.

When pressed, Parks told Noviello, “I’m not gonna speak to you,” and, “I actually got it from somebody…” As she was being led through the Garden Inn’s lobby, she said, “I just made bad choices. I’m aware of that and I apologize.”

“You picked the wrong guy!” Noviello said to her during the confrontation. His particular beat is consumer reports, and he uses his work to help people avoid being cheated.

This Farrah Parks is obviously not a great woman given that her idea of a good time is going nuts on a minibar at a Hilton in between shopping trips to Walmart on someone’s credit card, no one’s denying that. And given that this reporter got his identity stolen himself after a career doing those “Shame. Shame. SHAAAAAME” reports for TV, I get why he’s doing this more than some random guy trying to be a hero and upload video of the confrontation to YouTube. But Jesus can this guy be any more hateable? His smug passive aggressive questioning didn’t get the response he wanted even as she was in police hand cuffs so he had to try to twist the knife with his “you picked the wrooooong guy” only to get this face in response: 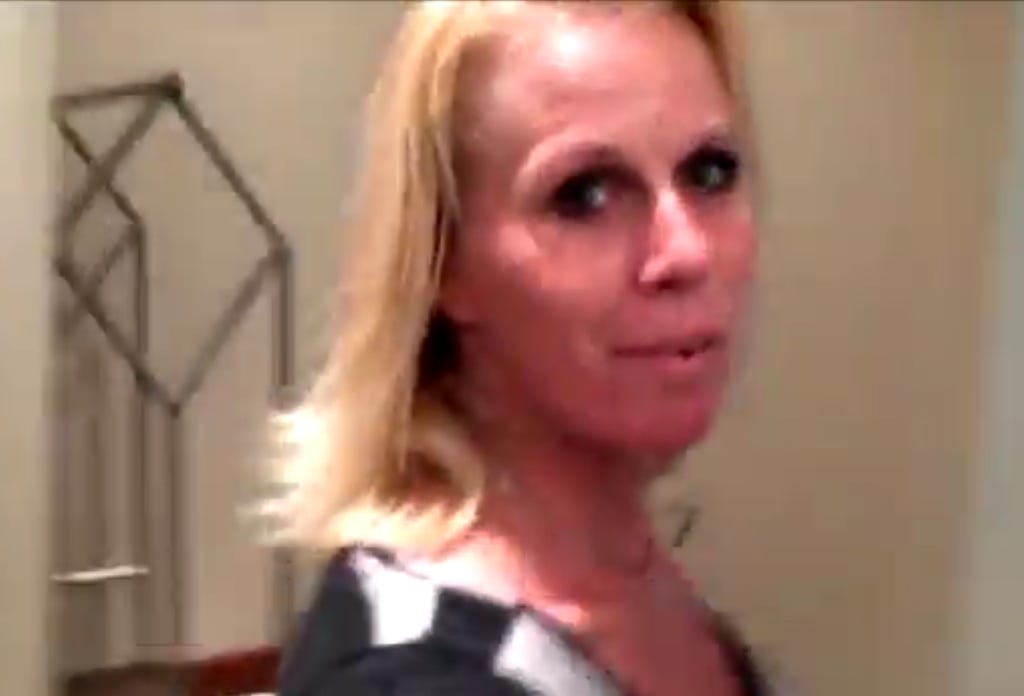 And even after she gives him a seemingly genuine apology he keeps going with his whole “We have to teach people how to avoid this” gimmick. It all just grated on my nerves so bad, like he definitely couldn’t believe she didn’t immediately recognize the name of Steve Noviello, Man of Local News Justice. Sorry your identity got stolen and all that but you’re not Batman, bro. You can’t even protect yourself, how are you going to protect some random family in Texas? Start stringing these wrongdoers up on your live reports like Wayward Pines and then we’ll talk.

Also after watching this video and seeing his picture, the odds of this guy’s card being jacked because he didn’t see the lack of a lock icon next to the URL when signing up for MouthfuckedRunawayTeens.com are definitely off the board in Vegas: 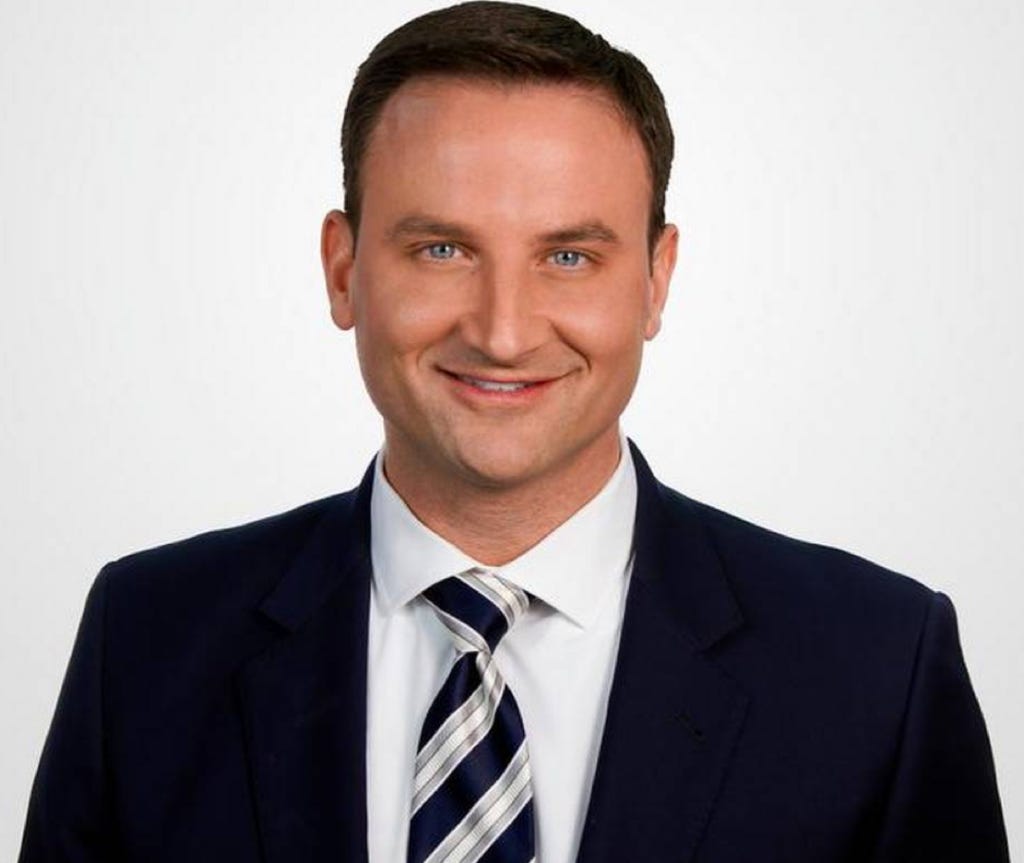