I've been going through a bit of an existential crisis as a Beatles fan recently.

After spending my entire waking existence going back-and-forth in my head over whether I'm a John guy or a Paul guy....I think I'm becoming a George guy. 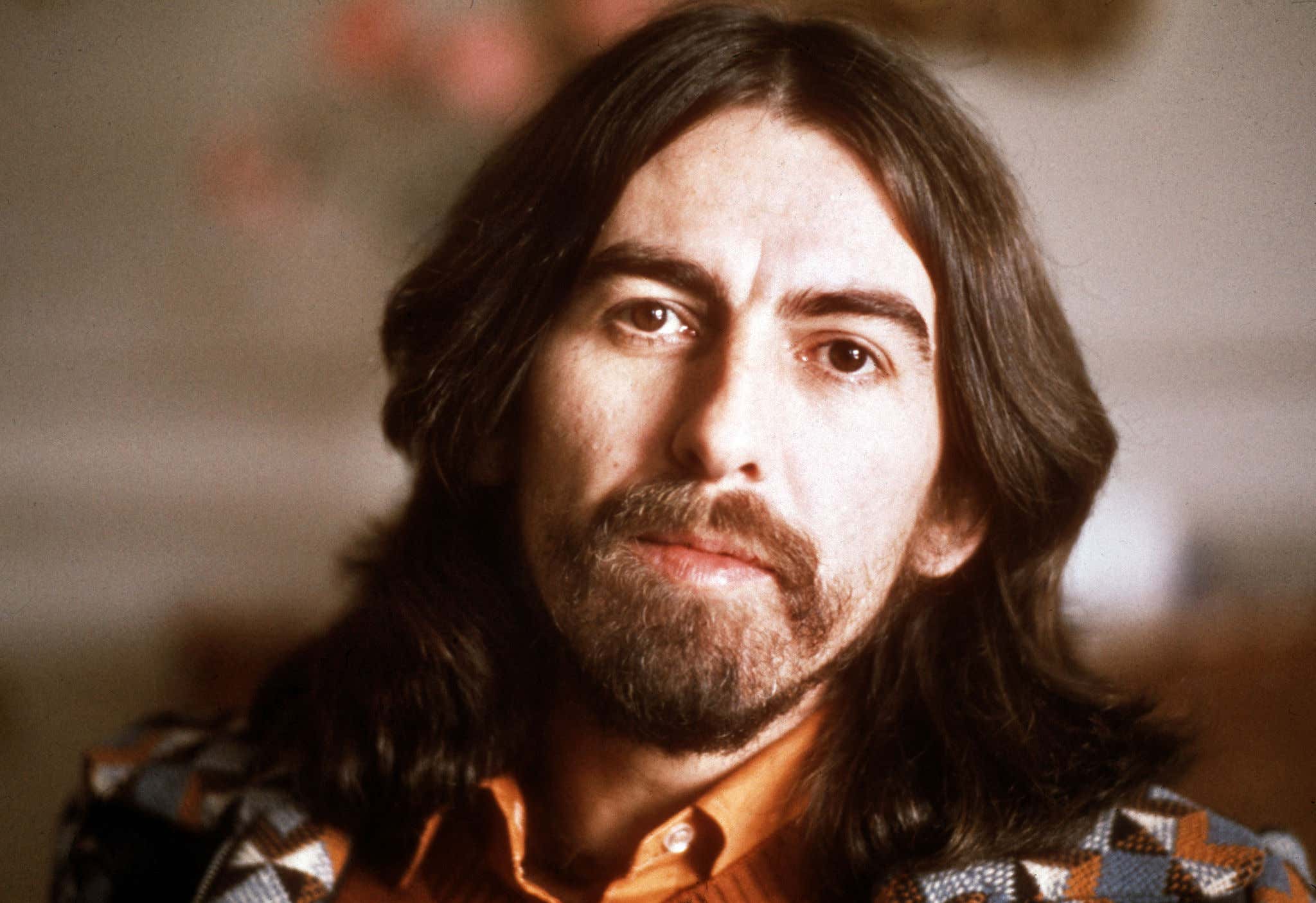 It all started about a year ago, when I got more into 'All Things Must Pass' than ever before (and then later the other Harrison solo albums), and finally dove into 'George Harrison: Living In A Material World', Martin Scorsese's near four-hour documentary on the quiet Beatle....

From George's voice, to his playing, to his songwriting, and then even just his spirit, how kind a soul he had, and how introspective he was - not even mentioning his sense of humor - I've been completely and utterly obsessed with his life and work for the past year. I can't get enough.

Every time I question myself, though, and ask, "Am I really a George guy? Over McCARTNEY/LENNON?! I'm not just trying to be a 'different' hipster, am I?!, a story like this one falls from outta the clouds, reassuring me plenty that George Harrison was simply the best.... 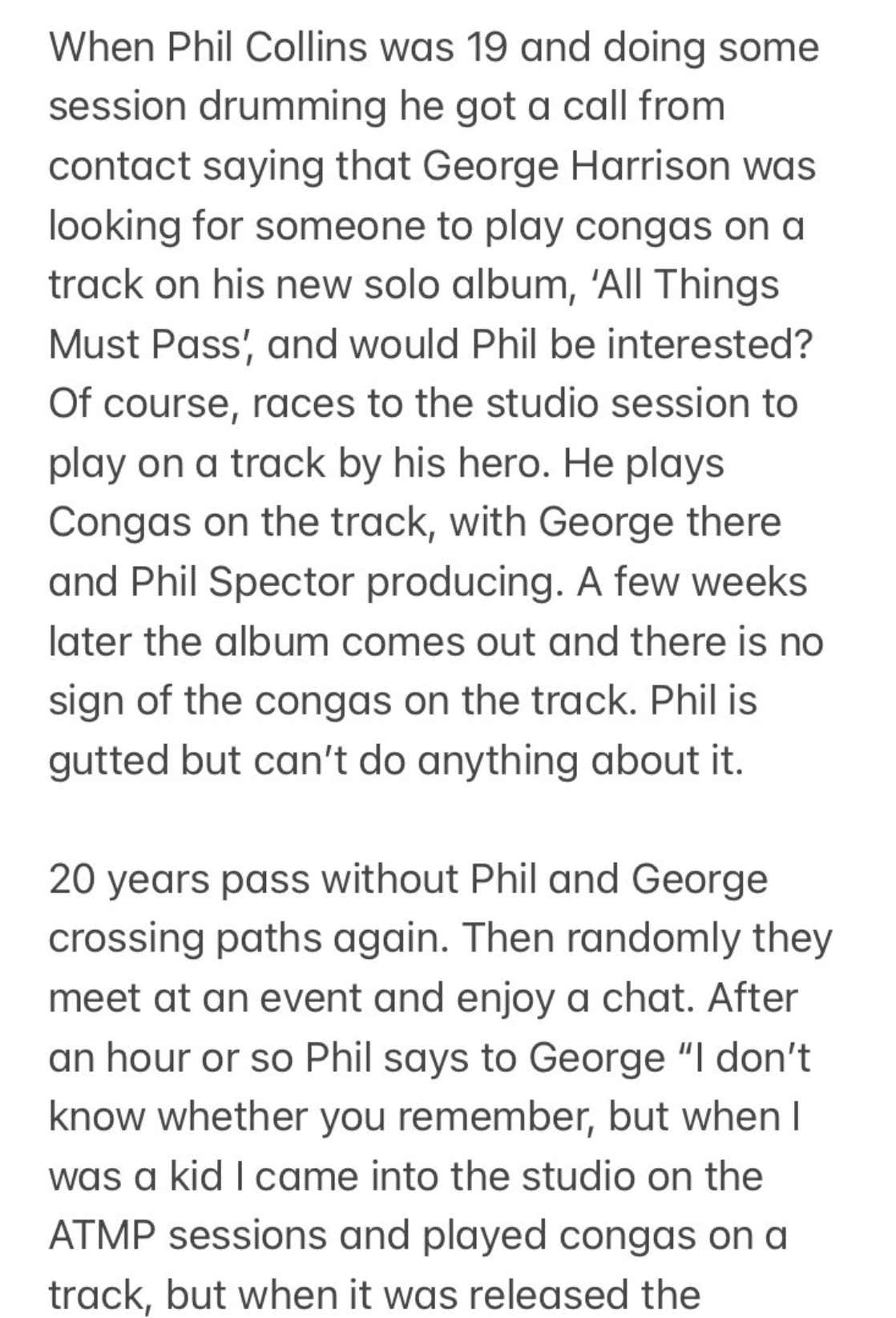 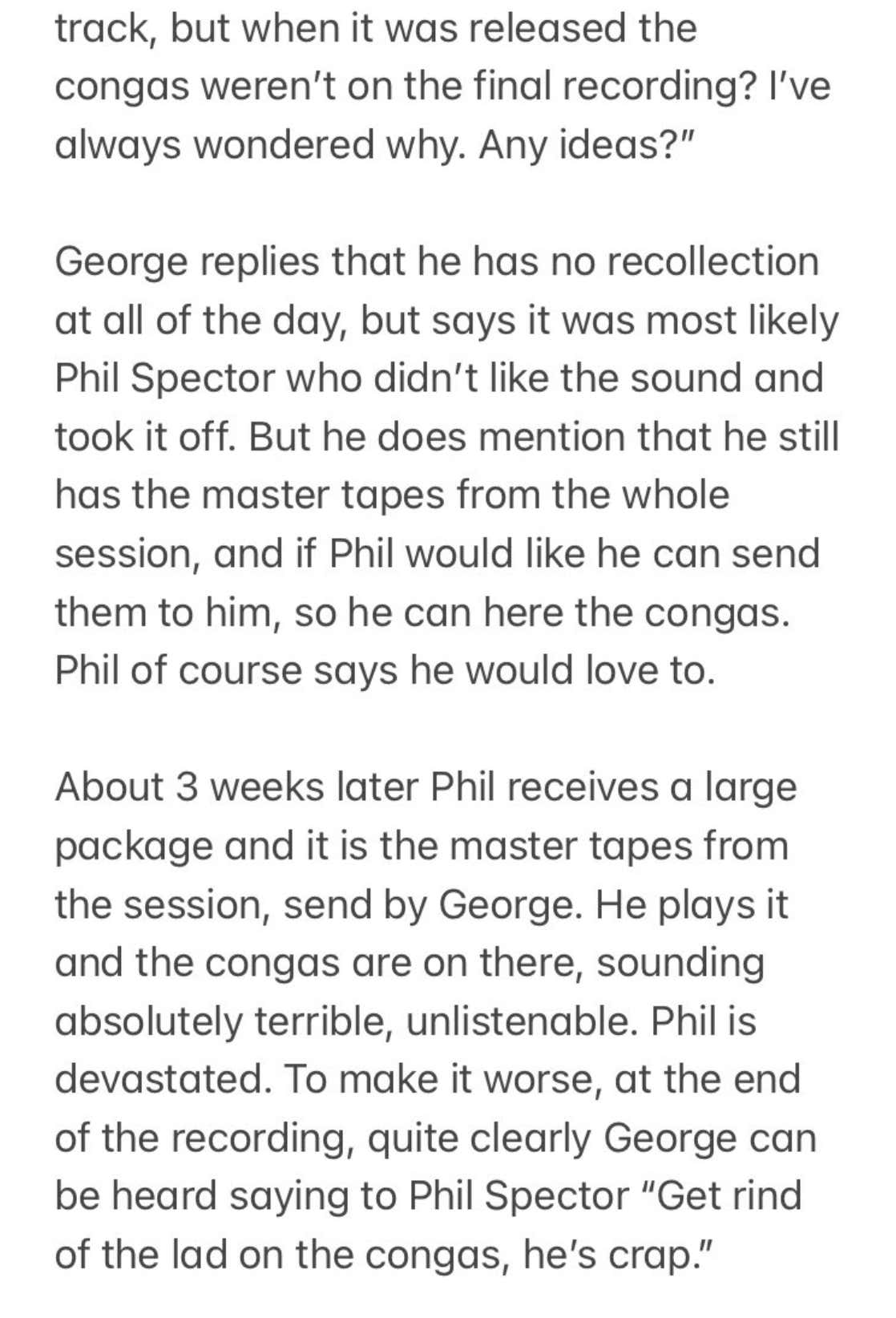 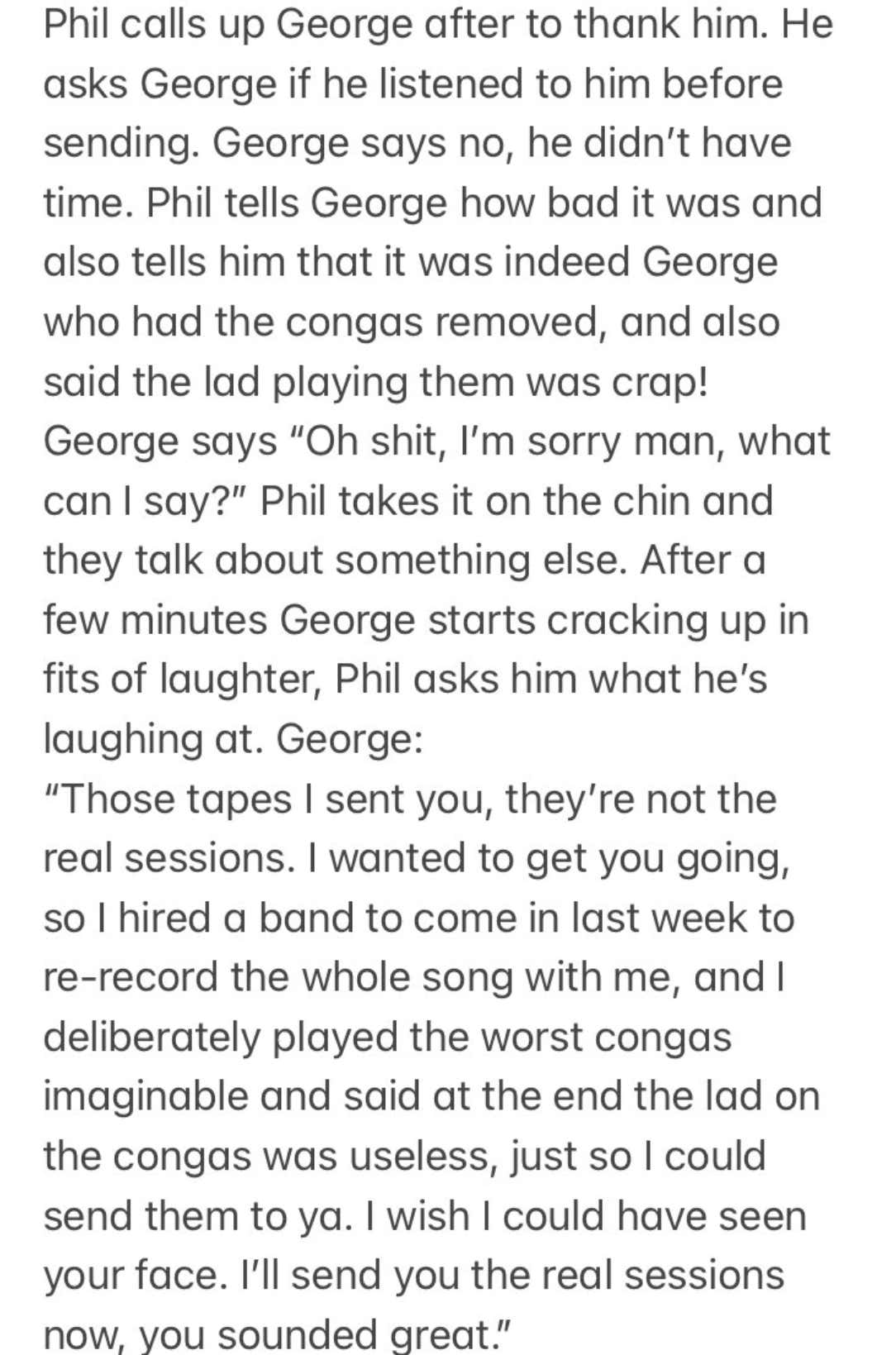 What does a world-famous Beatle who's done everything there is to do in this life ACTUALLY do for enjoyment? He sets up and executes extremely intricate pranks his other famous pals for shits and giggles!

Could you imagine the devastation on Phil Collins' face hearing George say "Get rid of the lad on the congas, he's crap!" at the end of that (shitty) recording?! After yearning for the tapes for 20 years?! Then, on the flip side, imagine George trying not to laugh when tossing that cheeky lil line at the end of a studio session where he re-recorded one of his greatest hits with a new band and some out-of-time congas?! Hilarious!

What a move to just play it super cool with Collins at the benefit, as well, knowing you're about to send him on the emotional roller coaster of the century. I love it so much.

P.S. Happy 50 Year Anniversary of The Beatles on the Ed Sullivan Show….