Look, I am the biggest PMT and Billy fan there is, but even I can't deny the power of belief I saw in Jose Canseco's eyes during last night's Rough n Rowdy weigh-in.

When you talk about grown men who've failed as husbands, fathers, businessmen, and whose word means zilch, that want to take off the head of a 21-year-old with a bright future in front of him, Jose Canseco is at the top of that list. (Top 7 or 8 minimum if we're being picky)

I don't blame Billy one bit if he dies tonight.

When I was 21 I thought I was fucking invincible.

All you heard from older people in their 30s were complaints about hangovers (never happened when you're 21), erectile dysfunction (ha, at 21, not a concern when your dicks harder than a frozen Chinese algebra book 24/7), packing on the lbs (your metabolism at 21 is like a Nairobi marathon runner's), etc. etc.

So for him to think he can knock out a habitual steroid user who has always had too many screws loose is just par for the course.

I thought Jose was kind of just playing along until I saw the look in his eyes behind the Bane mask, 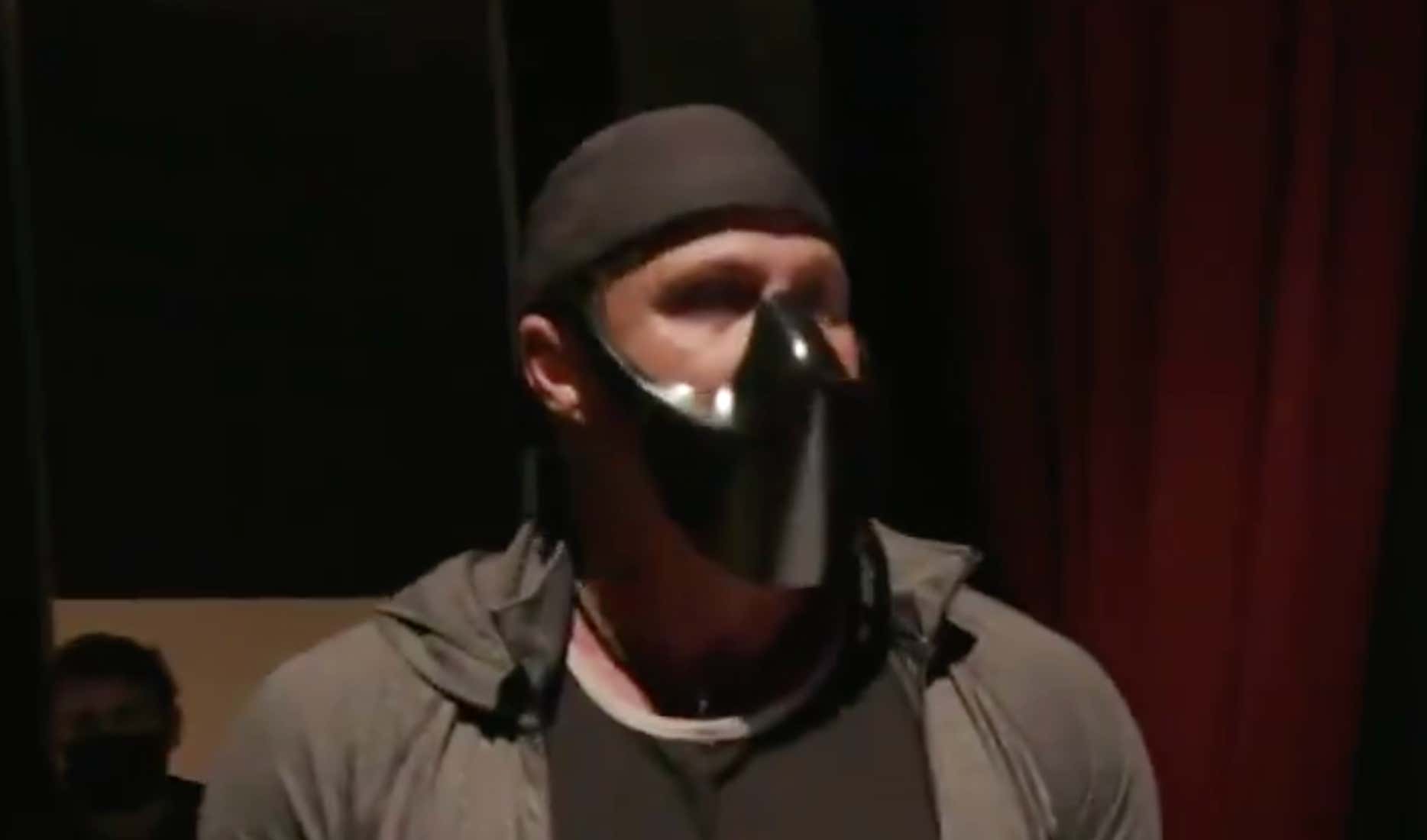 And the off-the-rails interview he did with the next Larry King, Caleb Pressley-

The real question is if we do witness a Drago vs. Apollo moment in the ring tonight at Rough n Rowdy, how do you think Dave will capitalize off it?

I can't fuckin wait for tonight. 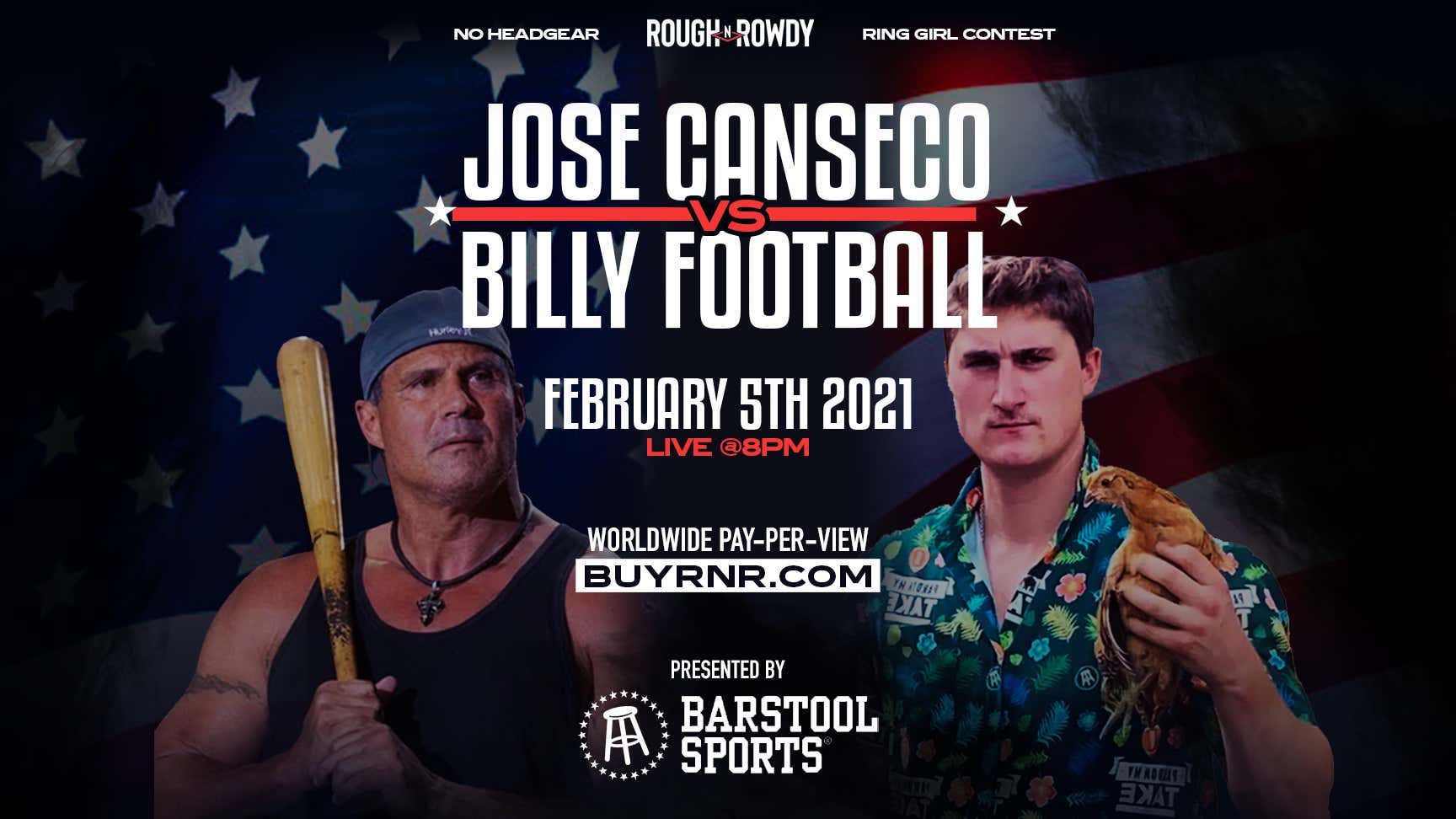 And download the PlayBarstool app and make your free picks for a chance to win $25,000.