Zach Lowe, resident ESPN writer and kind of a nerd, decided to call Luka one of the biggest whiners in the NBA. Listen, I don't have a problem with Lowe doing that. Shit, we need people to start actually speaking their mind instead of the standard AP style bullshit, right down the middle you learn in Journalism 101. That's one of the zillion reasons that makes Barstool better than anything else.

But back to Luka, he's a star. Are we surprised that he might whine from time to time? That's every star in every sport. Shit, watch a NFL receiver any time they don't make a catch. Just immediately whining for pass interference, same goes for quarterbacks. Now Luka isn't LeBron. He's not complaining every single time he catches the ball, but he for sure complains. He's also one of the biggest shit talker in the NBA. The dude has been that way since he was at Real Madrid and dominating dudes as a teenager. That's just who Luka is, remember he's played professional basketball since he was 16.

Let's fast forward though - unfortunately Mark Cuban went on VICE. Fuck VICE. But, this quote is too good.

Really wish it was on literally any other show, but I can't help this is where Cuban dropped the quote. We need more guys like Cuban in sports. Guys that will talk up like this and call people out. We saw it yesterday with Christian McCaffrey when he stuffed an ESPN reporter in a locker for trying to start shit.

This is what any owner governor, coach, teammate should do. You have a star, you back that star. Now if this was Kristaps, you throw him under the bus. Fuck Kristaps. But see, here's the problem. We didn't hear ANYTHING about Luka being a whiner when the Mavs were winning last year. This year, let's check in on them: 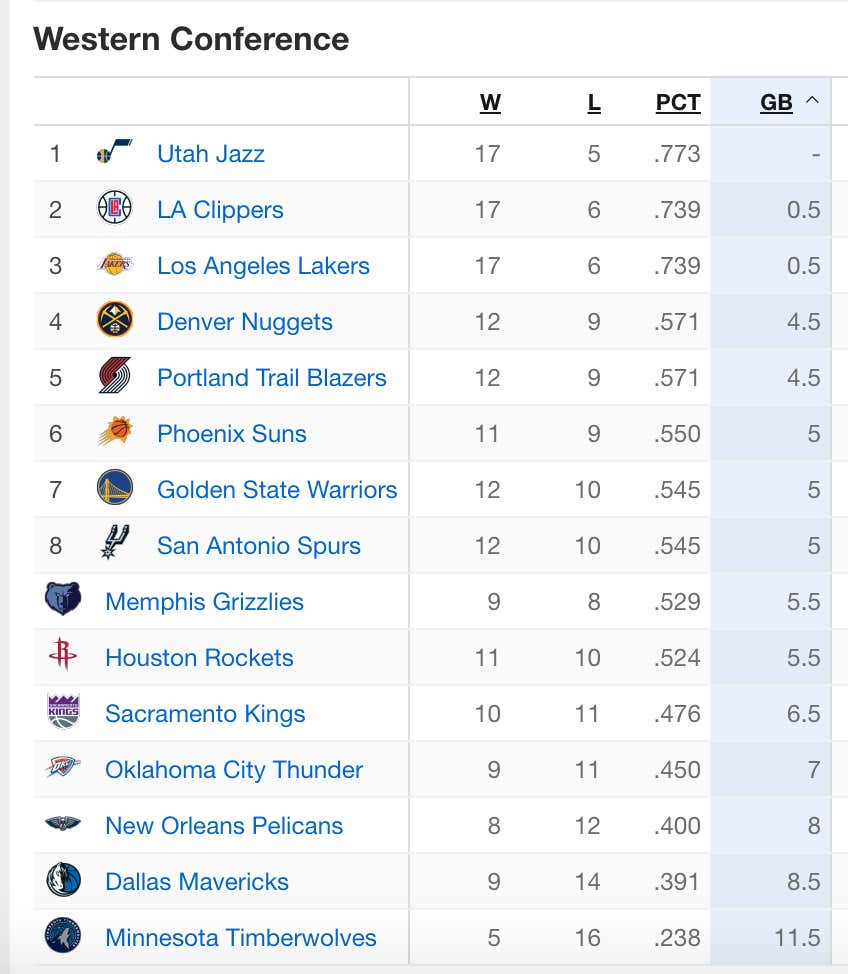 While you hate to see that, you LOVE to see this:

I didn't expect to wake up on this fine Friday and see a Mark Cuban vs Zach Lowe fight. I'm here for it. It's also fitting that it's on this Friday though, because it's Rough n Rowdy Friday. Fuck you Zach Lowe, you don't know shit. What a line. Still not as good as the time he did this though: