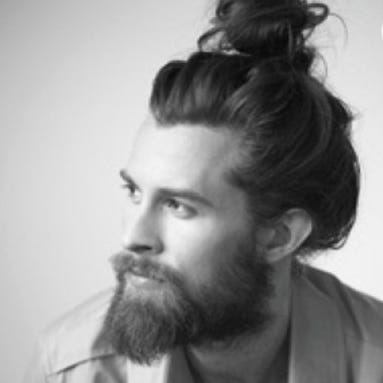 Mic-The man bun/beard is enjoying something of a cultural moment, if the multiple Pinterest boards devoted to the style are any indication. And in light of the rise of Instagram celebs like hirsute he-man Brock O’Hurn, it doesn’t look like the trend shows any signs of slowing down. But what does our obsession with the bun-and-beard combo say about us? A surprisingly sweet combo: In light of women’s preference for beards and overwhelmingly negative feelings about man buns, how is it that two opposing grooming trends can be considered so desirable when combined?

Perhaps it’s due to our changing views of what constitutes male beauty and masculinity. According to a 2014 article in the Atlantic, American masculinity is generally somewhat in flux. While the metrosexual has long been declared dead, we’ve since entered an era of the lumbersexual, in which men sport beards and wear flannel while still continuing to exfoliate and expertly trim their facial hair.

In this context, man buns and beards fall squarely into a new model of ideal American masculinity, one that combines a more androgynous aesthetic with the traditional markers of male gender roles. The man bun/beard combo might be the most confusing and subversive grooming trend yet.

“Straddling both masculine peacocking and historically feminine hair length, the man-bun wearer knows that he is inviting the heteronormative female gaze — and he doesn’t shy away from the glances of gay and bisexual men” Tshepo Mokoena and Megan Carpentier wrote in the Guardian. “They embody a gender subversion without being arrogant or pretentious. When a man sweeps his hair into a bun and walks out the house, he says something — ‘Yeah, this is me, and my face, and most likely my neck’ — in a manner we’re used to seeing on women with long hair.”

The first part of this article explained why women like beards pretty accurately because their manly, rugged, and “act as a badge of dominance”. Then, it went on to explain why women hate long hair on men again, pretty accurately. Because it does the exact opposite of what beards do, its weird and feminine. In the third part is where this article goes in the wrong direction. Trying to say man buns and long hair on men is going to be here to stay is a wild move. Absolutely not. I don’t care if  you have the most vicious beard and the biggest arms I’ve ever seen to counter act your stupid bun.

I get that the long hair and the man bun is supposed to show that you have a feminine side, that’s exactly what I don’t want. I don’t want you to be in tune with my feelings. When were in a fight and I say vague things that I don’t mean I do that to confuse you so I can win, not so you can be understanding. I don’t want you to want to watch rom-coms with me, I want to make you because I can. I don’t need my boyfriend asking me to do his hair when its hard enough to do my own. I want a guy who’s all man with a beard to dominate me and doesn’t understand my feelings at all. Its really quite simple, and man buns need to GTFO with all this feminine, sexually confusing business. 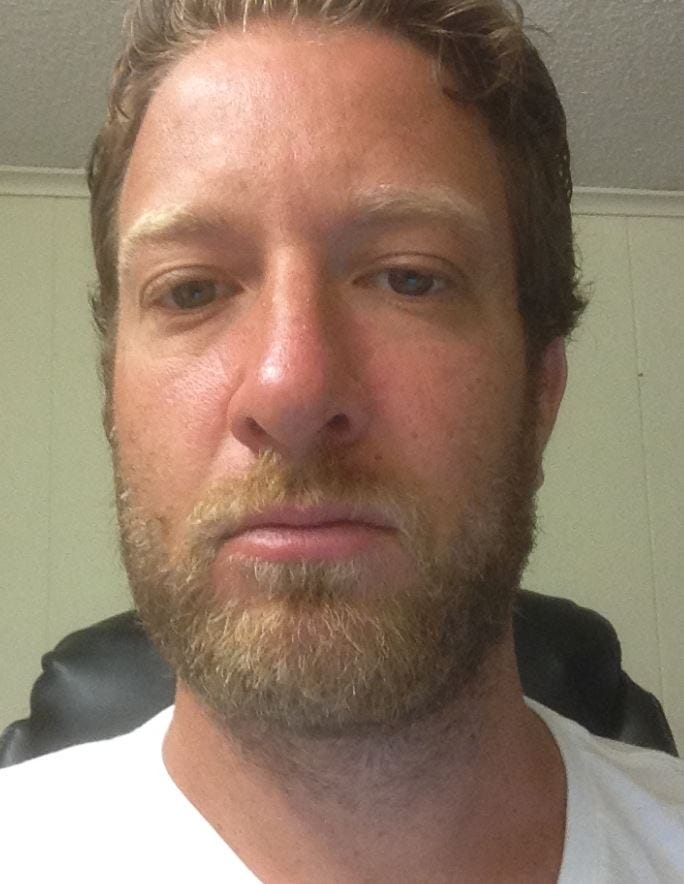 2 Suddenly Dana’s all over my shit 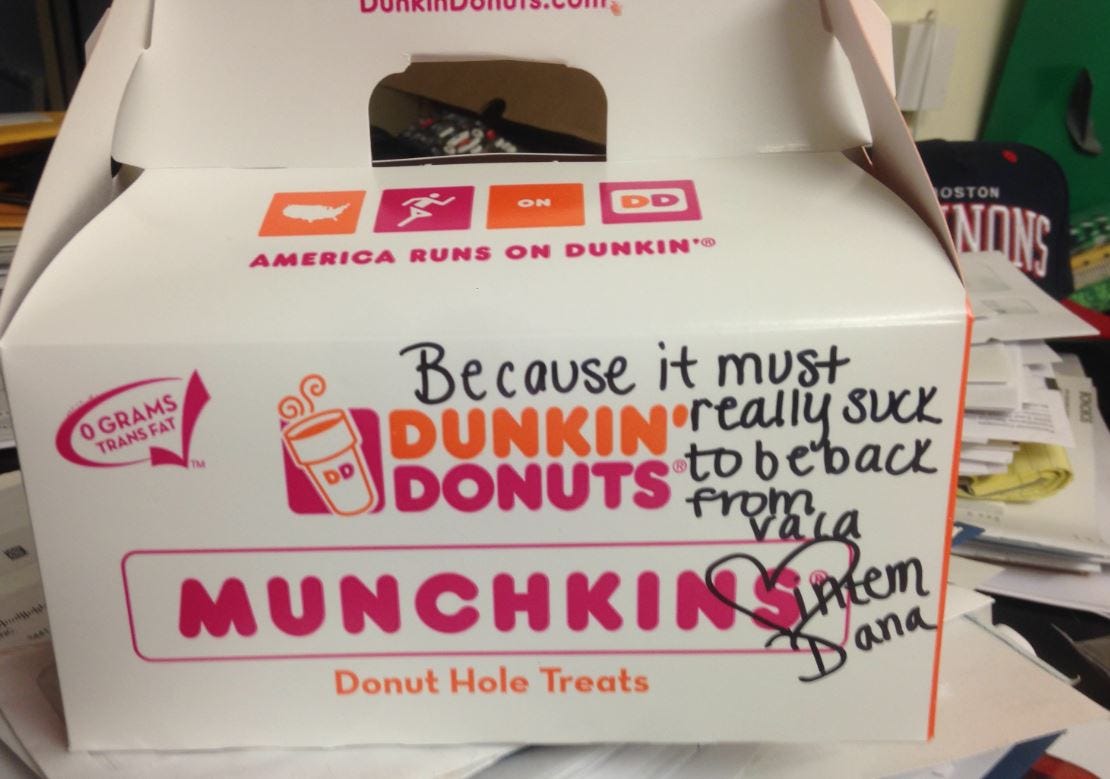 PS – I’m all in on man buns.  I’d grow the shit out of one if I could.  Unfortunately I’m just fighting just to live back there.  But Man buns are hot as fuck.