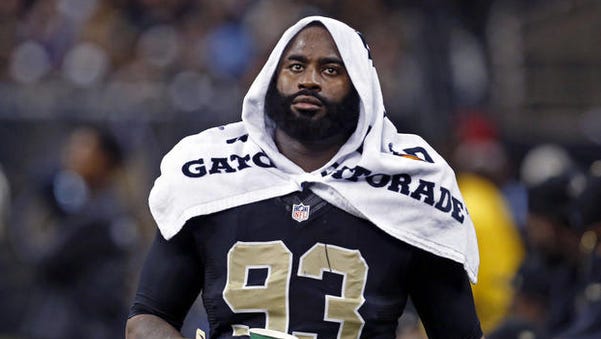 So quick backstory. As you know there was a video that popped up in March of Junior Galette allegedly hitting a woman in a huge brawl back in 2013. This one.

So late last week the Saints released Galette. And what was his response? Well it was to take to twitter (he actually deleted his account and did it on his girlfriend’s account, savvy) and air out his grievances. Basically Junior stood at a giant fork in the road. One direction said be professional and hope someone gives you another shot and the other said call Sean Payton a pussy whipped pill and booze addict. It was a bold move, let’s see how it plays out. 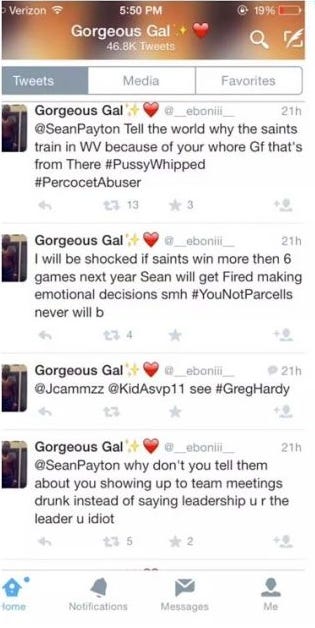 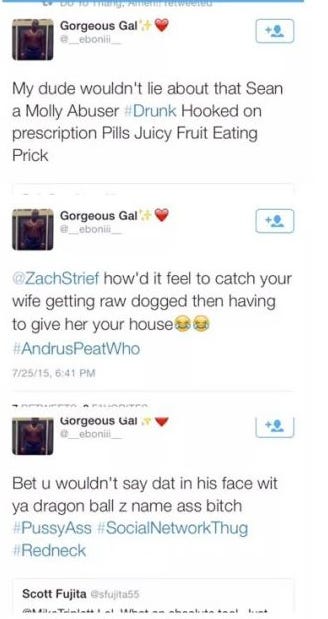 Oh and if weird emoticons and poor grammar on twitter is not your thing, here is a full list of what Junior Galette (or his girlfriend) has claimed on twitter thus far. (Via) 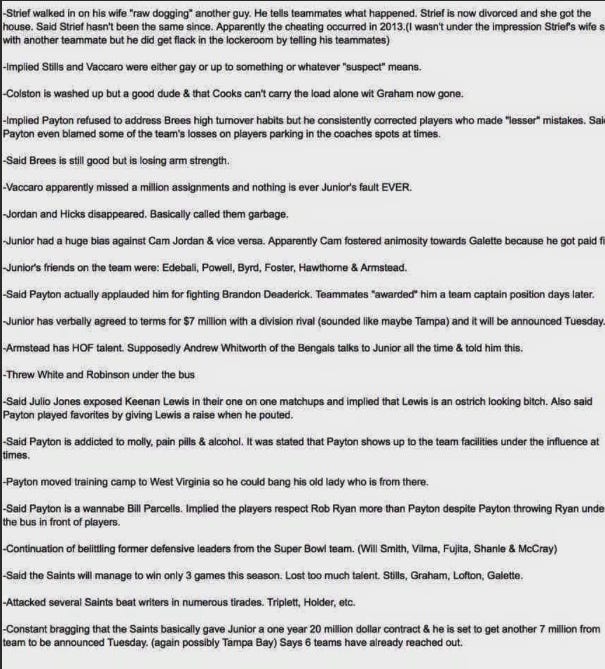 Because when you get cut by a team why not burn every single bridge imaginable? Not like it’s a fairly small league and you’ll eventually come in contact with many of these people again right? Also just the idea of Sean Payton doing molly in his coach’s visor cracks me up. 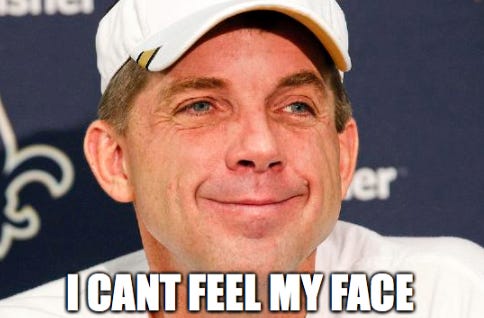