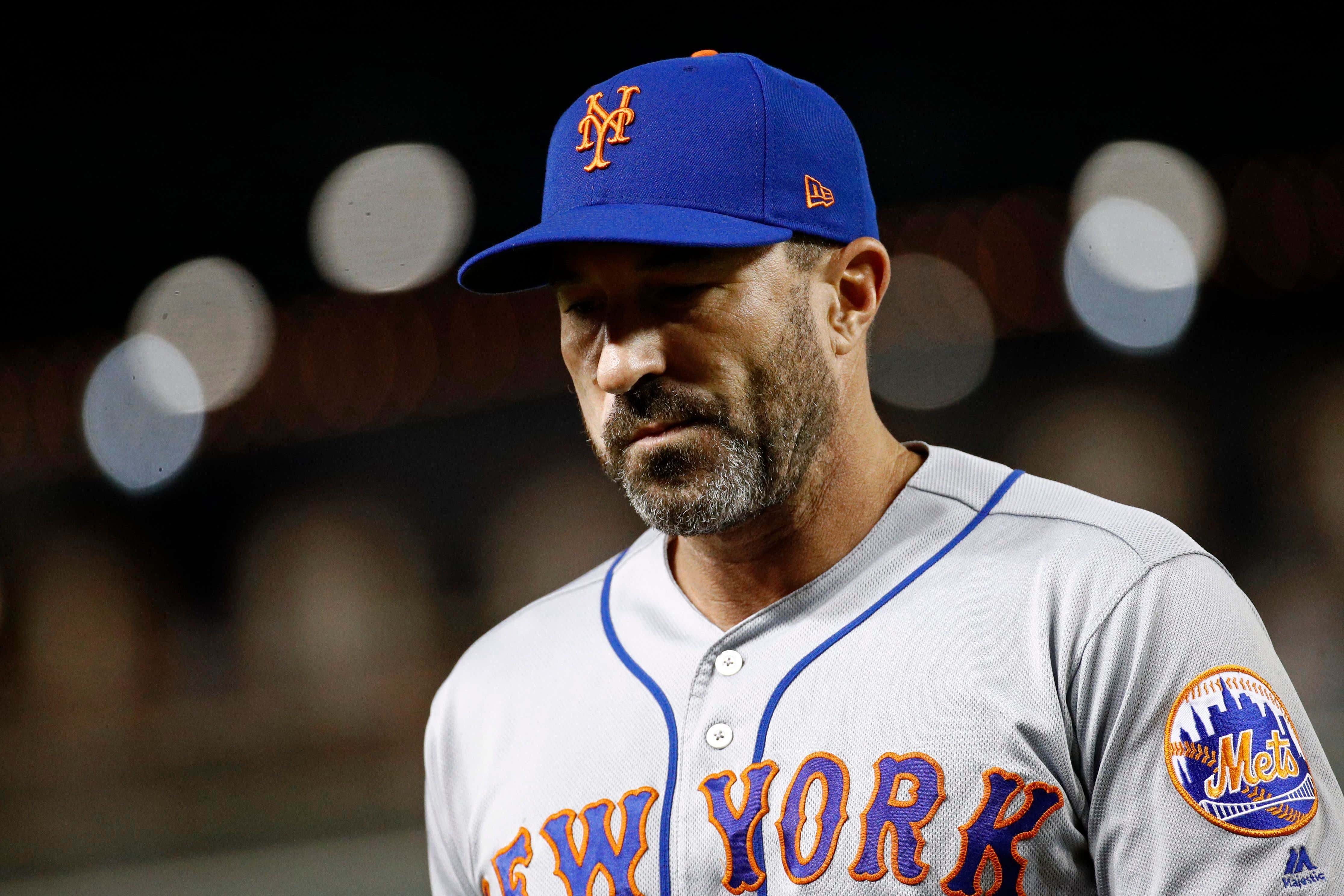 The Athletic- Mickey Callaway, the former New York Mets manager and current pitching coach for the Los Angeles Angels, aggressively pursued at least five women who work in sports media, sending three of them inappropriate photographs and asking one of them to send nude photos in return. He sent them unsolicited electronic messages and regularly commented on their appearance in a manner that made them uncomfortable. In one instance, he thrust his crotch near the face of a reporter as she interviewed him. In another, he told one of the women that if she got drunk with him he’d share information about the Mets.

The five women, who spoke to The Athletic on the condition that they not be identified, said that the actions by the now 45-year-old Callaway spanned at least five years, multiple cities and three teams. Two of the women said they were warned about his behavior – from fellow media members and others who worked in baseball. An additional seven women who worked in various MLB markets said that, although they had not been approached by Callaway, they had been cautioned about him. “It was the worst-kept secret in sports,” said one of the women.

The five women pursued by Callaway described a pattern in which he regularly contacted them via email, text messages or on social media, and often a combination of the three. His pursuit put them in a difficult position at work given what they perceived as a stark power imbalance. The women were forced to weigh the professional ramifications of rebuffing him.

In response to an email from The Athletic, Callaway wrote: “Rather than rush to respond to these general allegations of which I have just been made aware, I look forward to an opportunity to provide more specific responses. Any relationship in which I was engaged has been consensual, and my conduct was in no way intended to be disrespectful to any women involved. I am married and my wife has been made aware of these general allegations.”

Another day, another fucked up story coming out of the sports world, the baseball world, and in particular the Mets world. Like Jared Porter before him, Mickey Callaway is accused of being a legitimate creep, this time to multiple female reporters spanning half a decade on different teams with shit like this.

All you can do with these reports is hope that other men who have done shit like this end up getting outed and/or it prevents others from even thinking of doing something like this in the future. I'm not sure how teams can go about doing better background checks that goes down to the level of text messages and whanot. But when the phrase "Worst kept secret in sports" is thrown around, you have to wonder if there is any effort being done to weed out predatory behavior like this despite these being hardly the first accusations of their kind. I know none of us trust Rob Manfred with a sandwich order, but preventative measures for stuff like this has to start at the top of Major League Baseball and work their way down to every employee of every team in the sport. Clearly this is more than just a Mets or a baseball or even a sports issue. But with so many females is so many different segments society having to deal with this, we need each group to do their part to make a sincere effort to stop behavior like this before it happens so it doesn't continue to happen over and over to innocent women just trying to do their job. Seriously, why can't people just be normal?