God dammit. One of the best things about not having one of your teams or your rivals' teams in the Super Bowl is that you get to just enjoy the game and casually root for whatever team you would like as well as whatever bets you responsibly placed on the Barstool Sportsbook app (DOWNLOAD TODAY). I was all ready to gear up on enjoying Patrick Mahomes do shit that melts my brain after Mecole Hardman scores the first touchdown of the game.

However, I think myself and every Giants fan have to be rooting hard for the Bucs after seeing that heartwarming video of two guys that helped give us our last truly great moment as a Giants fans before Osi got moved out of town and JPP's once promising future went up in smoke, which has led to us in the current state that Coach Judge is ready to fearlessly lead us out of. Some Giants fans may have a problem with this due to their hatred for Tom Brady even though good things happen every time their team faces him in a Super Bowl. But I have a hard time rooting against both JPP and Osi, no matter how much these videos haunt my dreams.

Just kidding, I've been a #CheahHive member since before Steven ever stepped in front of a camera at Barstool. Buy a shirt and support the cause, even though he unfairly made me wait wayyyyy too long for Big Blue Victory Monday shirts. 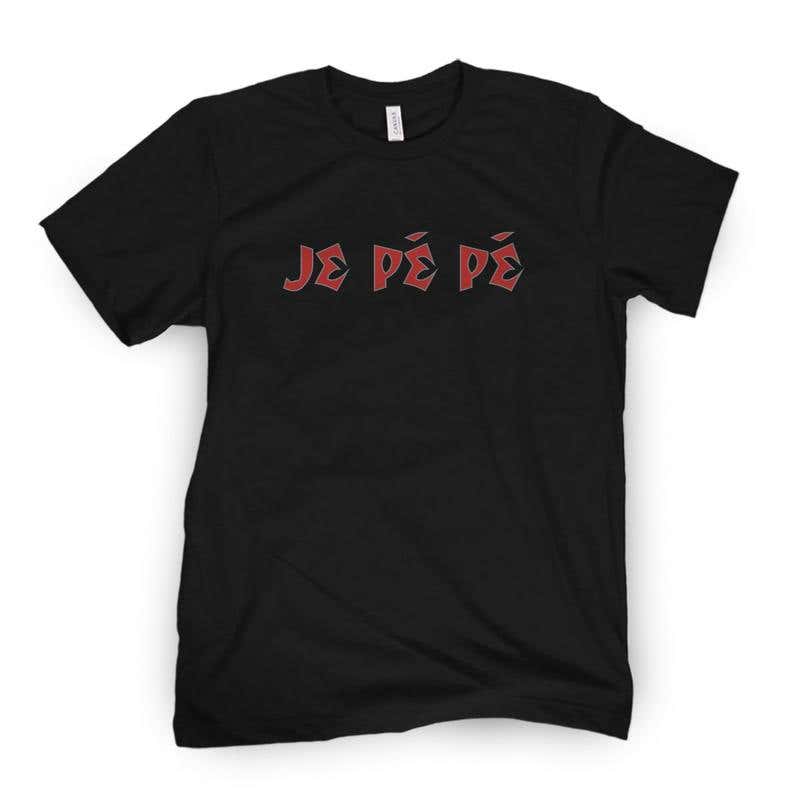