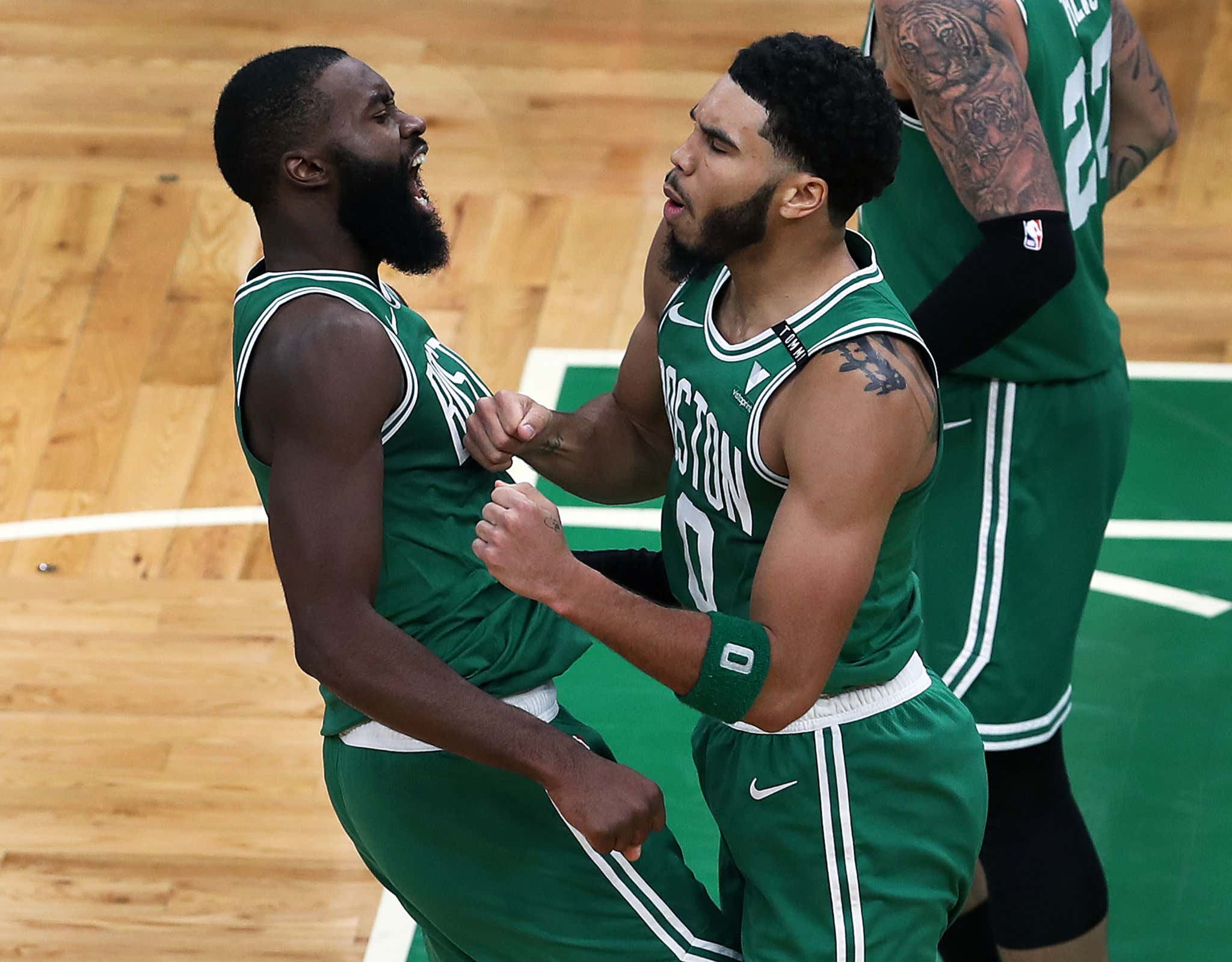 I look at the NBA season the following way

The First Half: Determine which trends are real

The Playoffs: Hope for the best and prepare for pain

No matter what team in the league you choose, nothing we've seen up until now guarantees anything come the postseason. That's not really how this works. But there are certain things you should take note of given that most teams have played around 18 games, or a quarter of their season.

Which brings me to the Boston Celtics. If I had to give their first 18 games a grade, it's probably like a C+/B-. Maybe that's a little harsh given what they've had to deal with in terms of games being postponed, their best players being out for long stretches etc, but that feels right. At 10-8 their record kind of stinks due to blowing way too many winnable games, but considering they have the 4th highest winning percentage in the East and are right in line with basically every contender in the conference, it's not a DISASTER or anything like that. It's been annoying above anything else, at least to me. But I understand this is subjective. You know what isn't though? Stone cold stats. So that's what you're about to get. Some are positive, some aren't, but they tell the truth about what we've seen from this team over the first quarter of the season. It'll be interesting to see how these might change once we do this same exercise at the halfway point.

3. They are tied with BKN for the most losses in close games of any top 7 seed (3), while having the most losses against teams .500 or better (6) than any other team that is also in the top 6

4. The Celts are the only team other than the Nets to have two players in the top 12 in scoring

5. When it comes to 4th quarter scoring, the Celtics are averaging 25.1 points which is good for 27th in the NBA

6. The only players in the NBA to put up at least Jaylen's 27.1/5.3/3.5 on the season are Kevin Durant, Giannis, Steph Curry, and Luka Doncic. When you factor in his 53/44% shooting, no other current NBA player is producing what Jaylen has done through the first quarter.

9. In terms of second half turnovers, the Celts rank 25th with 7.9 a game which is tied with the Cavs

13. Opponents are shooting 47% on defended shots so far this season, which is 22nd in the league. At the same time, the Celts are 4th in the NBA in opponents 3PM a night at just 11.4

18. Despite having the 6th highest isolation frequency, the Celts currently rank in the 10th percentile in isolation offense

So all in all, this is what has made up the Celts 10-8 record. The defense is nowhere close to where it needs to be, the offense despite a decent rating has some flaws outside of the two Jays being ridiculous, Rob needs more minutes and when you add it all up, that's how I get to my C+/B- grade. Not terrible, but could most definitely be better, and it needs to be.