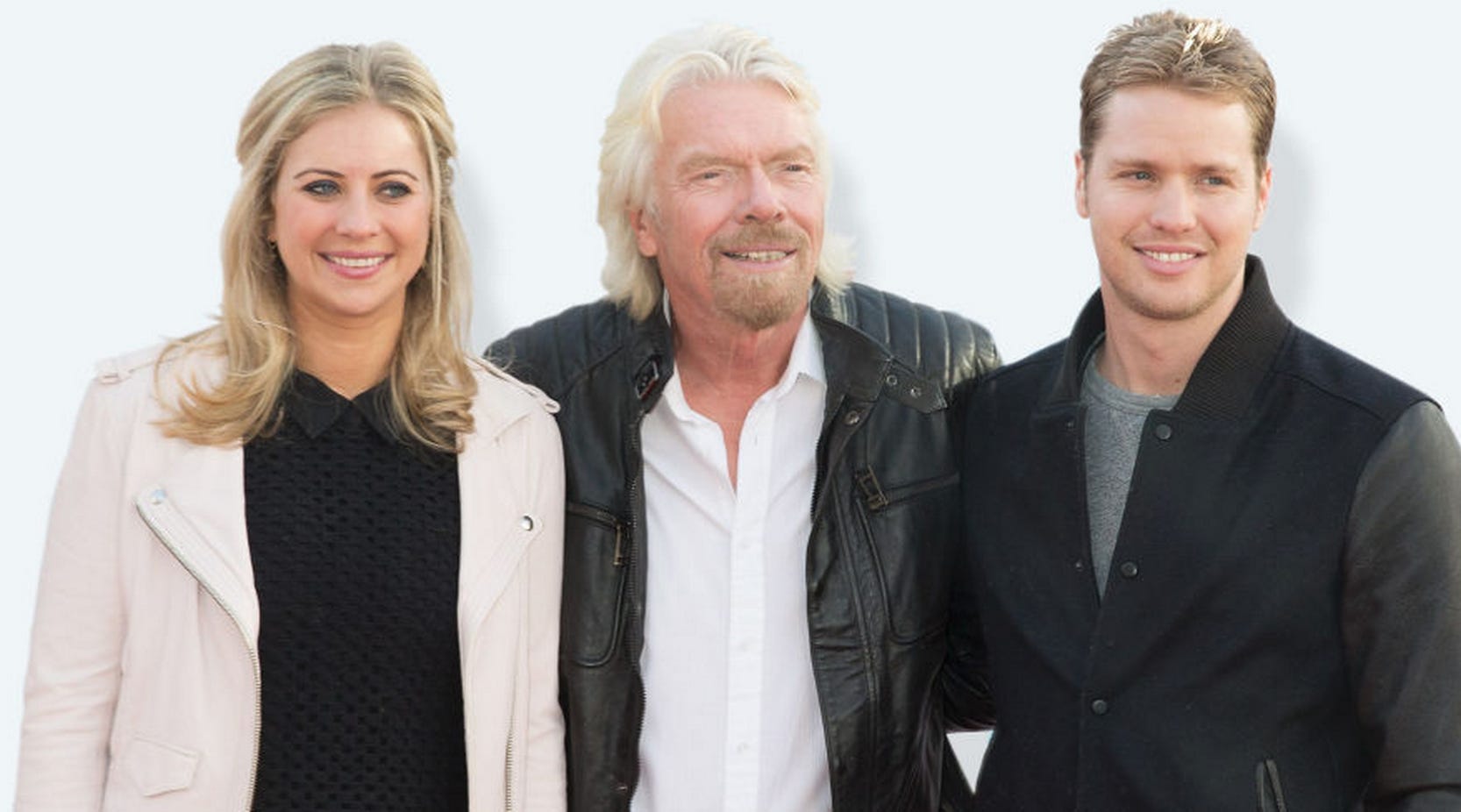 Esquire – Paid paternity leave may have found a new advocate in Richard Branson. The Virgin founder announced Tuesday that new fathers (and mothers) will be given up to a year’s paternity leave on full salary as part of a new corporate policy. Parents who adopt will qualify, too. Of course, there are catches: Only employees who have been with Virgin for at least four years are eligible, and the offer only covers those with Virgin Management, the investment and brand licensing arm of the global Virgin Group, which is 140 people. Coupled with Branson’s “unlimited holiday,” the paternity deal may strike some as a publicity stunt. But Suzanne Lucas, a corporate human resources veteran, believes American policies will eventually catch up with Branson, PR ploy or not. “More women are in the workforce and more women rise into higher positions,” she tells Esquire. “They’re going to be a vocal part of making policy. When my mom went to school in the ’60s, if you were a really smart woman, you were a teacher. Now that’s not the case anymore.” Men also have more reason to argue for it. As social scientists who study families and work have claim, men who take a hands-on approach to raising their children early tend to be more involved with them over time. Also, their children are healthier. Wives are said to benefit, too, as they experience less depression after childbirth and are able to maintain their income.

Listen I’m a pretty old fashioned guy. I’m like Francesa. Remember he was back in the studio at 1pm the next day after his wife gave birth? I’m like Boomer Esiason. Dude basically called Daniel Murphy a pussy for taking time off.

I am fully prepared to be a Man’s Man and continue to blog in my underwear and ramble into microphones for a very nice paycheck each month. I am prepared to be that hero. I will be the hero my child deserves.

But I’m just putting this out there. I’m just leaving this here for Davey Pageviews. Its not for me its for him. Because this is what True Moguls do. 1 year, full salary paternity leave. Thats how you make waves. Thats how you establish yourself as a successful, progressive businessman in 2015. You increase your company’s social value as high as its financial value. If you really want to sit at the Mogul Table you come over the top on him. Imagine the headlines. “Pageviews One Ups Richard Branson, Gives KFC 2 Years Paternity Leave.” Imagine the look on Branson’s face as hes about to pilot his first ever commercial flight into space to visit Pluto and someone is like “Hey Branson! Pageviews just won!” And Branson smashes his helmet and against the windshield of his space ship. The feminists will never be able to criticize Portnoy ever again. He’ll literally be the most progressive man on earth.

And think about the baby, Dave. Uncle Davey. How much better of a person she’ll be with both parents by her side in her formative years.

Again this isnt about me. Its about the baby. Its about Dave. Its about the company. I’m just a company man at the end of the day. Huge life opportunity for everyone involved. 2 years paternity leave and we make WORLDWIDE HEADLINES.

Shhhh. Listen close. Do you hear that, Dave? Do you?