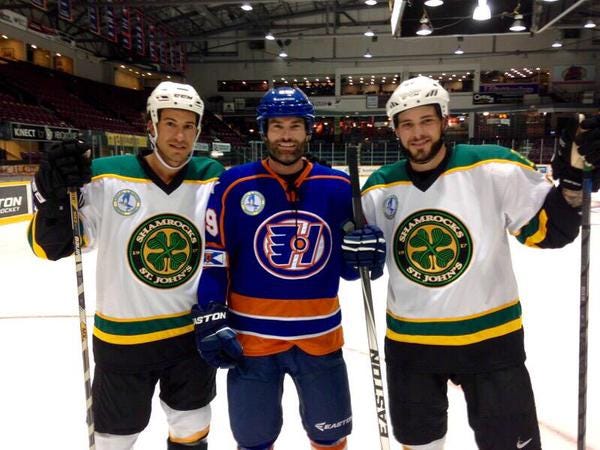 It’s been a pretty eventful summer for our boy Michael Del Zotto. Just turned 25, got a nice little 2-year contract extension worth almost $3.9 million AAV, has been palling around with Seguin all summer long so you know they’ve just been the Mayors of Titty City with their dongs, and today the two were on set filming a scene for Goon 2. Pretty much impossible to get any hotter than MDZ right now. Professional athlete, Hollywood actor, pussy magnet.

For some odd reason, there seems to be a contingent of people who didn’t like the movie Goon. Well I’m here to tell those people to kick rocks because I thought Goon was an A+ movie. I’m not going to disrespect Slapshot by putting the two movies on the same level, but I will say that Goon is the closest thing our generation has to a Slapshot and that’s good enough for me. I like movies that make me laugh. Goon made me laugh. Jay Baruchel is great and I’m sure Goon: The Last of the Enforcers will be well worth the watch. Especially now that these two real life goons are in the credits. Highlanders! Gay porn hard!

Also, here’s MDZ playing in a little Pro-Am action from the weekend. Doesn’t look quite as good as Big Daddy Trent did yesterday, but you think Del Zotto works out? 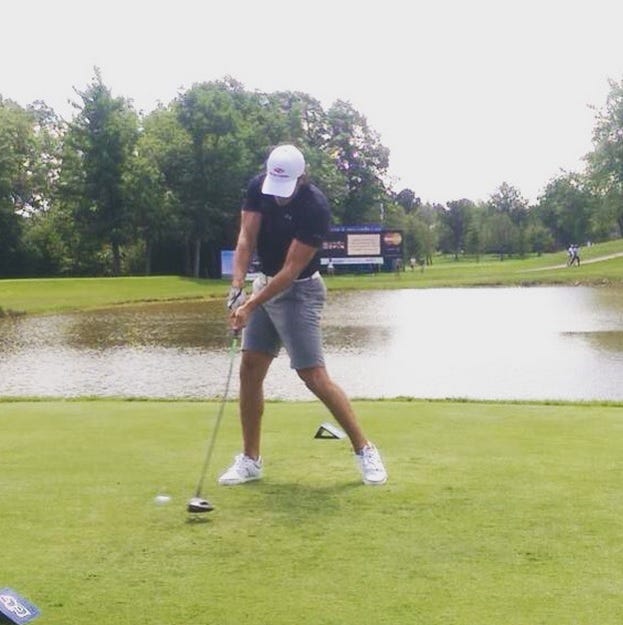