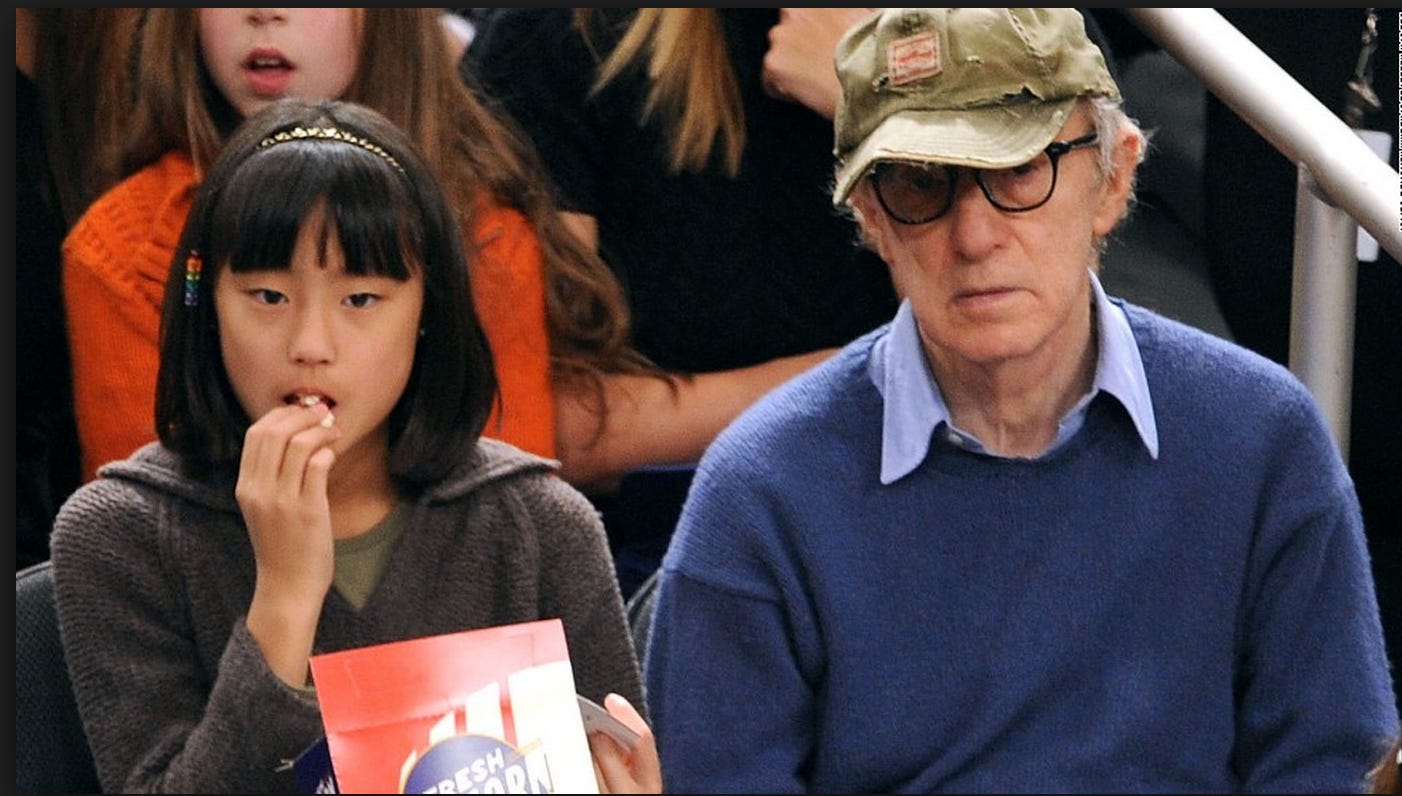 How come Woody Allen hasnt been shunned from society? He’s a creepy old man who’s probably a child molester and people just revere him for being some cinematic genius instead of saying “This guy should be exiled from society.” Its bananas. Today is the #FreePass episode of MailTime, where we run through all the famous assholes in entertainment, sports, politics and pop culture that have been given a free pass. Some literally have gotten away with murder. From Chris Brown to Ray Lewis and a bunch of others you may not have heard before or thought about, its everyone who’s an asshole but still making it big.