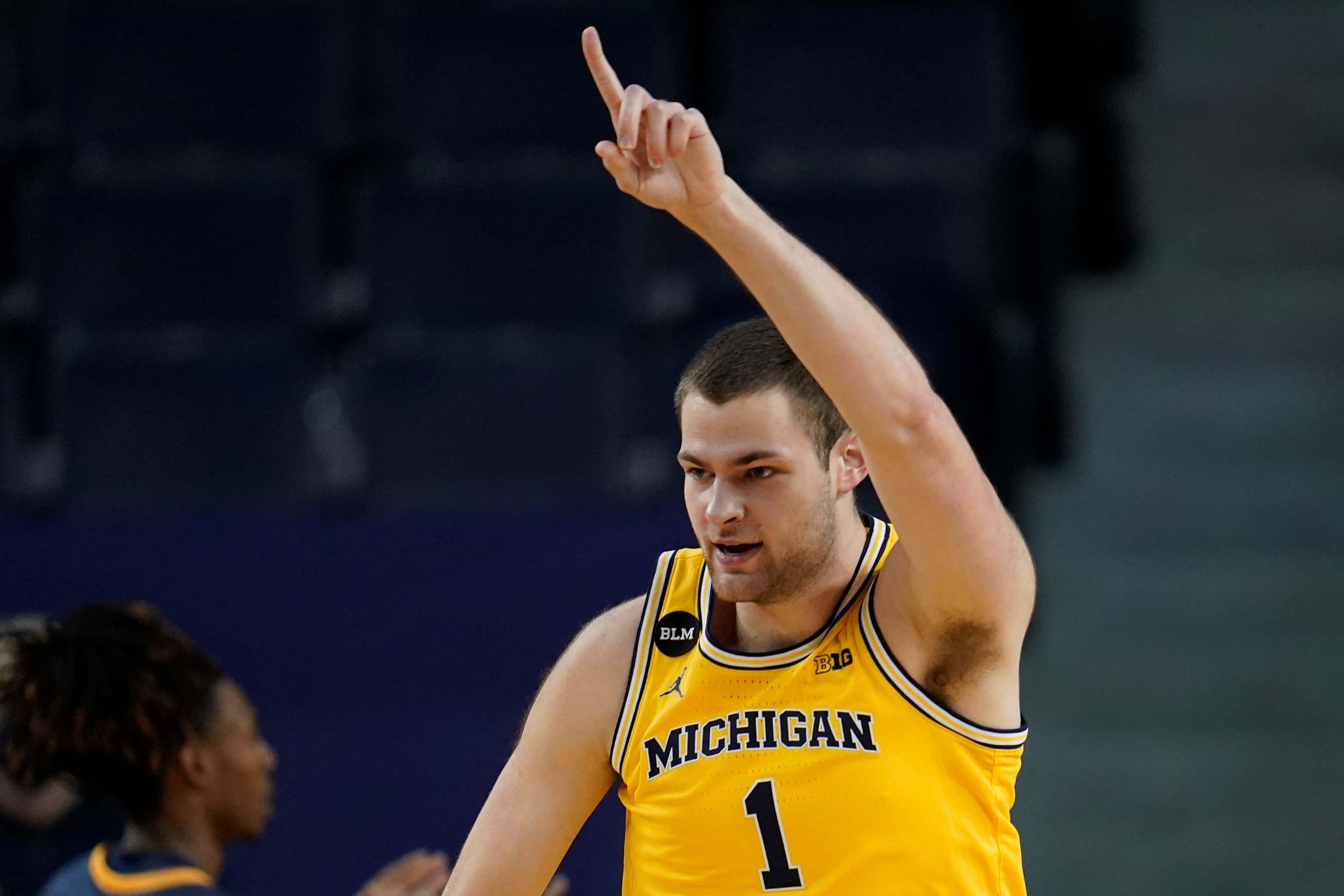 That's who I would pick, and I think that's what the majority of the college basketball world would say right now now. We had this discussion on today's Barstool Bench Mob, and Rico basically agreed with me, while Marty did not.

But, of course, there are still six weeks until Selection Sunday, and a lot can, and probably will, change. So, let's visit the No. 1 seed "tiers" as we embark on what will be a fantastic final two months of college basketball.

Gonzaga - The best team in the country right now can afford to lose one, two, and maybe even three games down the stretch, yet still remain on the top line. Their non-conference resume is that good.

Baylor - While the Bears have plenty of games left on their schedule where they can slip up, I don't see it happening more than once or twice. With an undefeated record in the midst of what is probably the best conference in the country at the top, Jared Butler and company have a 14.5% chance to run the table, according to KenPom. 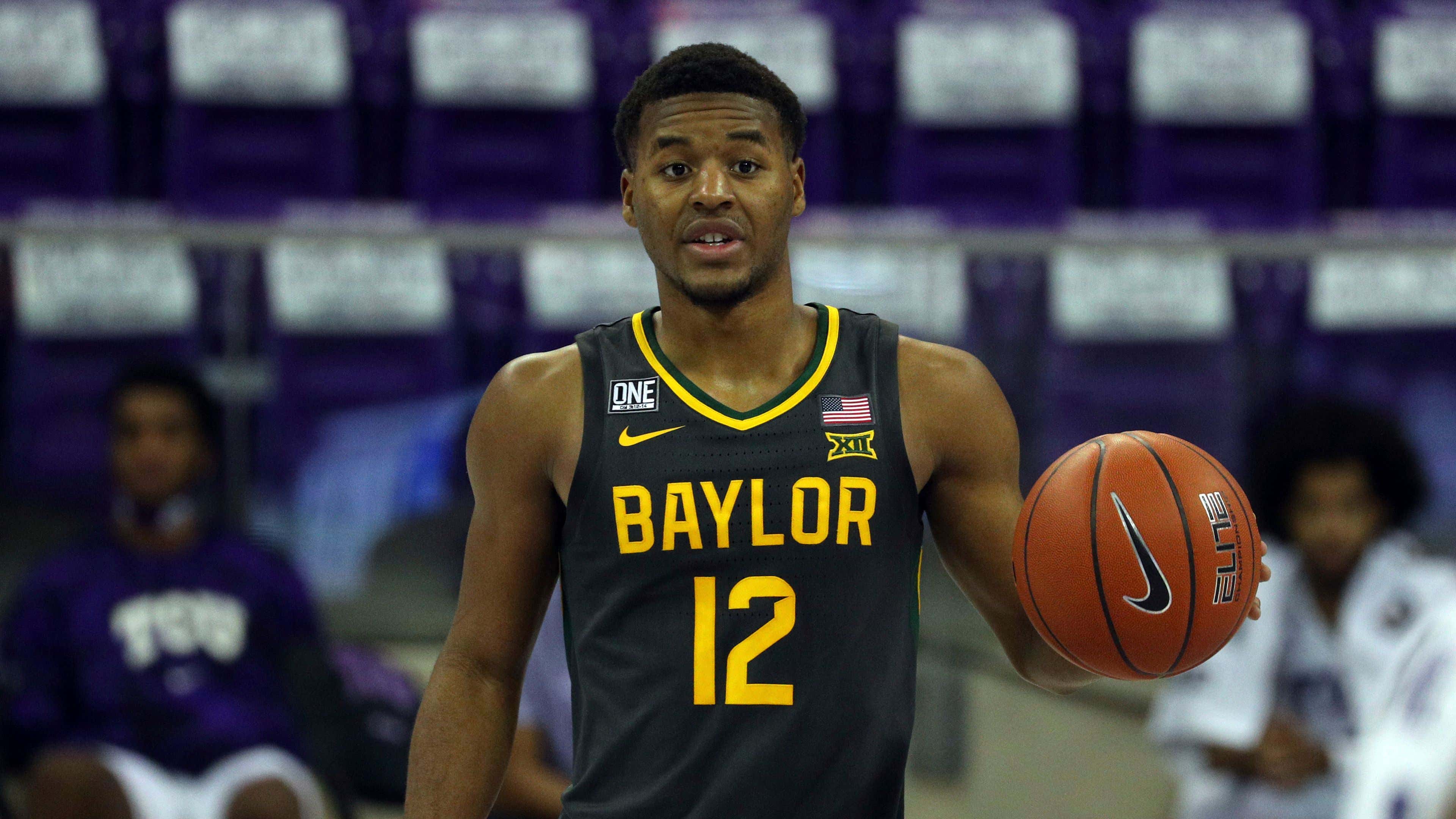 Michigan - The Wolverines have just one loss on the season, but it is going to be really tough for Juwan Howard's squad to jump the two teams above. Friend of the program Hunter Dickinson is for real, and hopefully the team continues its winnings ways after the current COVID pause.

Villanova - The only loss for the Wildcats is a neutral site one in OT against a good Virginia Tech team. Villanova had to deal with a COVID pause of its own that lasted nearly one month, and will probably be favored in every game the rest of the way in an average Big East.

Iowa - Rico made this point on the show, so credit goes to him, but whoever wins that Michigan-Iowa game on March 4th will be in the driver's seat to be on the top line. There are too many good teams in the B1G that will most likely pick off the Hawkeyes or Wolverines at some point over the next few weeks. But Luka Garza's team currently has three losses already. A few more will probably take them out of the conversation. 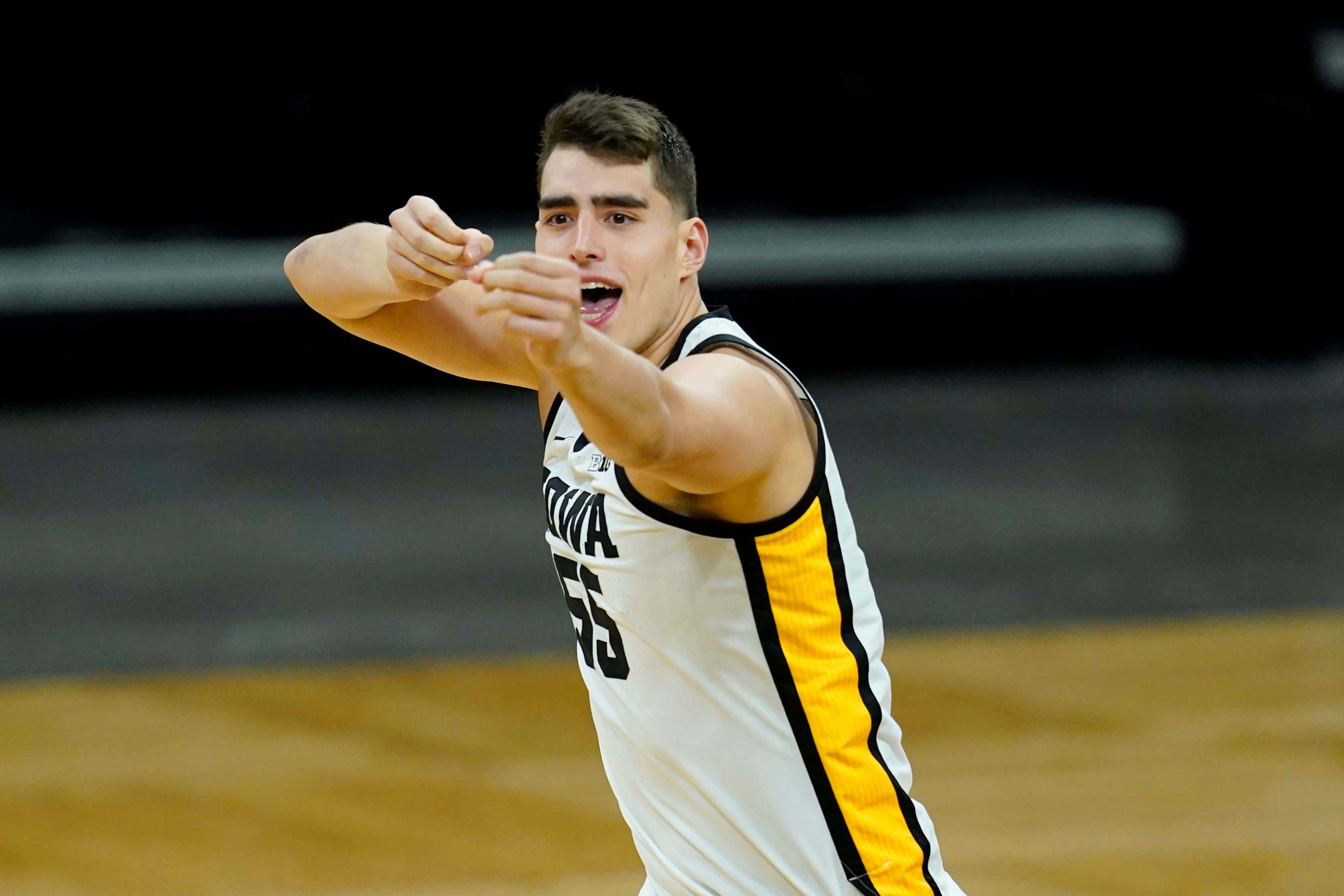 Alabama - Yes, this is a real conversation we are having. It's hard to believe, but the Crimson Tide are the best team in the SEC, and can easily be undefeated in conference play when Selection Sunday hits. Their three non-conference losses are what could hold them back.

Texas - Speaking of teams with three losses, hello to the Longhorns. The problem with Texas getting to the top seed list is that they still have Baylor, Texas Tech, Kansas, and Oklahoma on the schedule. They'd have to win the majority, if not all of those to be in consideration.

Houston - It's pretty simple for Houston. They need to go undefeated the rest of the way to have a chance at a one seed. Another loss in a weak AAC will take them out of consideration. Even if they finish the season 23-1, they could still be a two seed.

Virginia - The defending National Champions (still) are undefeated in a down ACC, but if they remain that way all the way until Selection Sunday, the Wahoos will definitely have a chance to have a (1) next to their name for the third straight tournament. 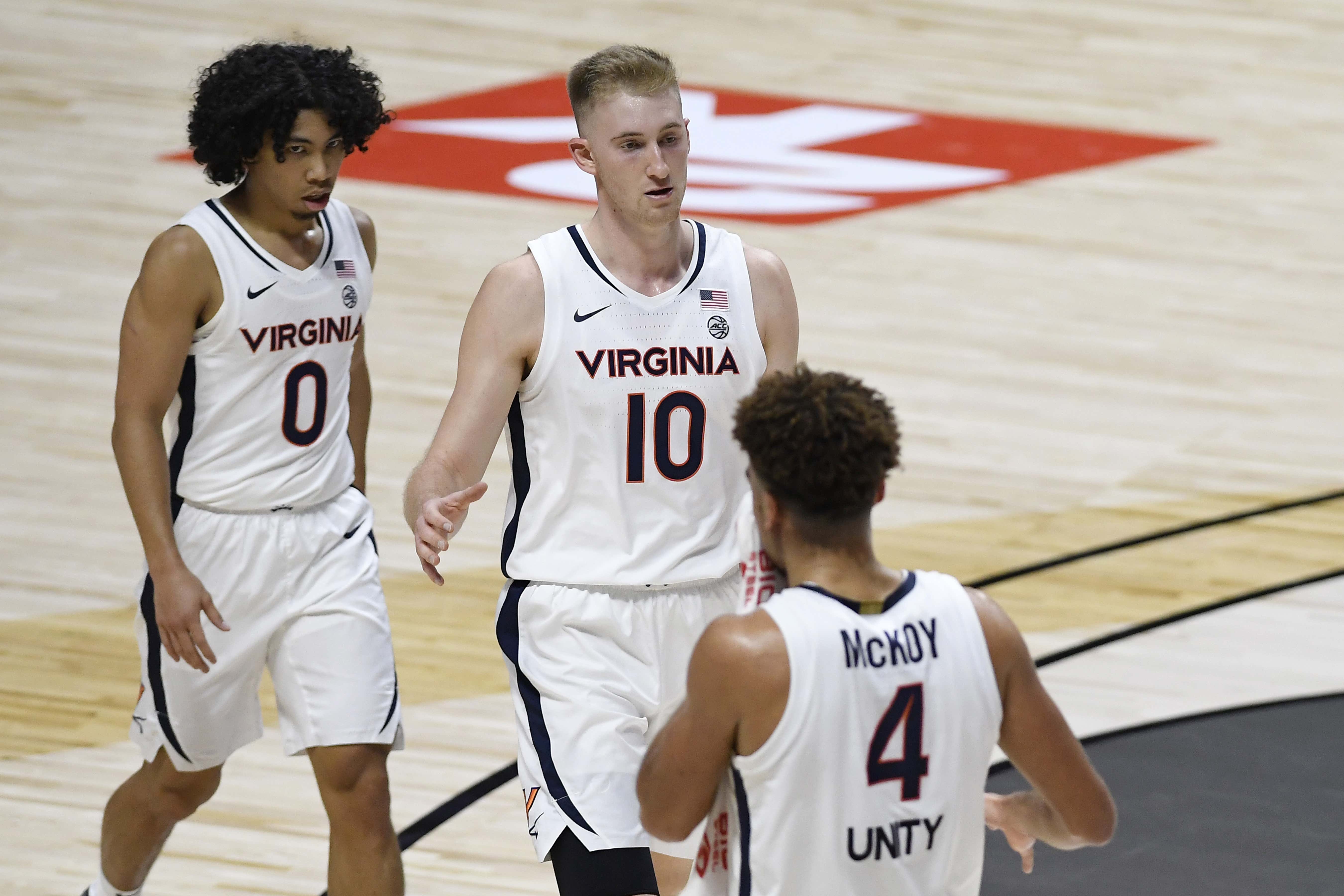