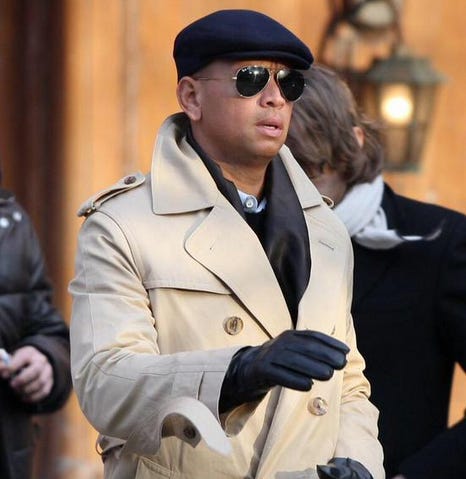 This picture has nothing to do with the post but it’s amazing.

If I’m an Orioles fan, I’m getting real worried right now. There has been a lot of talk about moves they could make at the deadline but by 4pm today they could have just turned into sellers rather than buyers. With Tanaka taking the ball in an afternoon game, things aren’t looking good for RDT and his whole crew.

Over the last 2 days, this team has shown that the back end of the rotation can do enough to stay in games and that if the lineup plays even close to their capability we should be able to hand over a lead to our lights out bullpen. By plugging a whole in our lineup at 2nd over the next two weeks, through a call up or a trade, will put us in a prime position to not only finish out the season in first, but to make a deep run in the playoffs.

I’ve hear rumors of the Yankees looking at a combo trade for a pitcher and 2nd basemen in the same deal and I’ve heard of them making separate or no deals but with this team playing the way they are, look for something big. Cashman wasn’t supposed to have this chance to make a move and most people thought we would be sellers right now, so he has to get aggressive and try to bring home a championship.