Goddamnit, we can't just have one little run of normalcy with the Knicks. Then again, this might just be the normalcy for the Knicks. Mitchell Robinson teased this summer how he was expanding his range, showing a bunch of clips of him shooting threes and stuff. This year though? He's averaging just 9 points per game and hasn't attempted a three yet. This is the crazy thing. He's playing! He's starting and averaging about 30 minutes per game. It's not like he's not on the floor.

Now comes the always fun debate of what Robinson's role should be. The Knicks seem to have found something with Julius Randle, RJ Barrett and Immanuel Quickley. Robinson should be a rim runner, used in ball screens and lobs. If he can start stretching the floor, that's an advantage, sure. But play to your role man. The Knicks are actually entertaining this year. They play their ass off, they have some young pieces and they are even winning games. I never would have believed the Knicks would be 8-11. That's a win in my book.

I'd rather sit here and complain about Immanuel Quickley not starting and not playing enough. That's problem number 1. Well that and the consistent scoring, but we're playing 90s Knicks ball folks. We're defending and winning ugly. It's all about bully ball right now and that's how you win us fans over during a rebuild that has lasted roughly 30 years. Robinson was always a project here. He was raw, consistently in foul trouble but a goddamn freak on the court. Just keep being that. Work with Kenny Payne and then start developing more of your game. He's clearly part of the Knicks, again, he's playing 30 minutes per game. 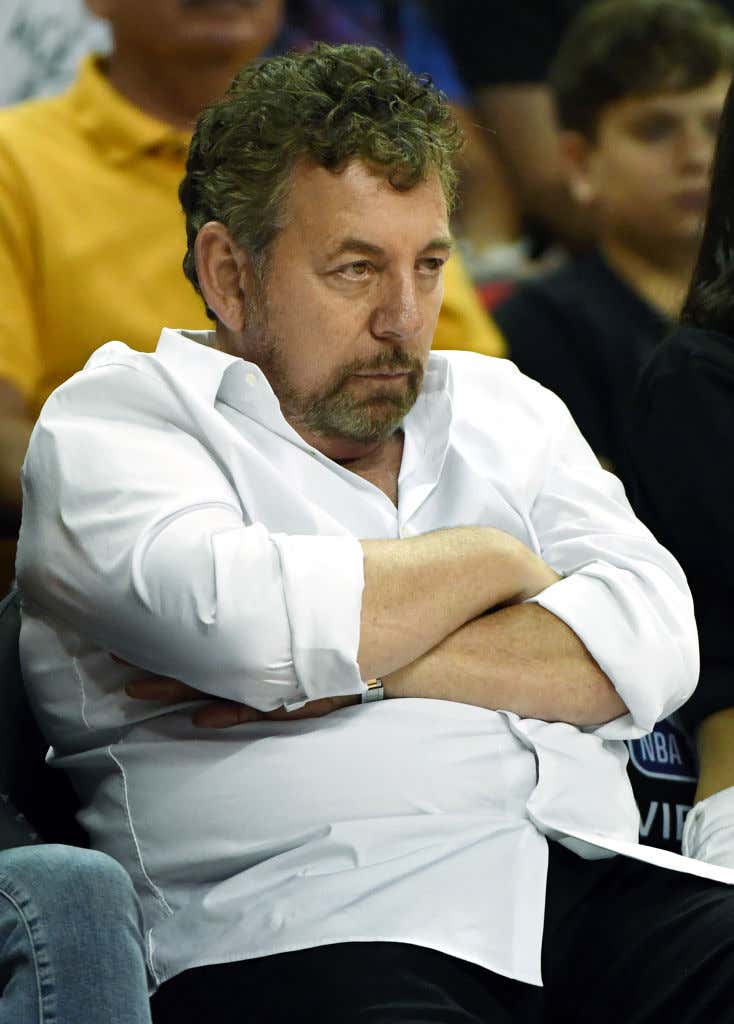