ERBIL, Kurdistan Region – A Peshmerga official says that a roadside landmine previously planted by the Islamic State on the Mekhmour front was triggered by an ISIS convoy early Thursday, killing two leaders of the terrorist group.

“A mine had been planted by ISIS troops in previous battles in the village of Kharbadan to target the Peshmerga, the vise versa happened, killing two of the group’s local leaders on the front,” Ali Hussain, commander of the Mekhmour front told Rudaw.

He added: “One of the slain Emirs [Leader] was the group’s administrator in the area named Abu Malik, and the other one named Abu abdul-Aziz.”

The Peshmerga commander said the bomb went off at a time when several convoys of ISIS were passing by on the road.

Earlier this month, a wave of attacks from the US-led coalition targeted ISIS bases on the Mekhmour front-lines, southeast of Mosul.

These stories will never not make me smile ear to ear. Soooo so so awesome. All we can do is cross our fingers and hope these terrorists fucks wipe themselves off the map completely. I’d be fine with America doing it for them, but it would be a lot more efficient and safer for our soldiers if these guys just did it themselves. 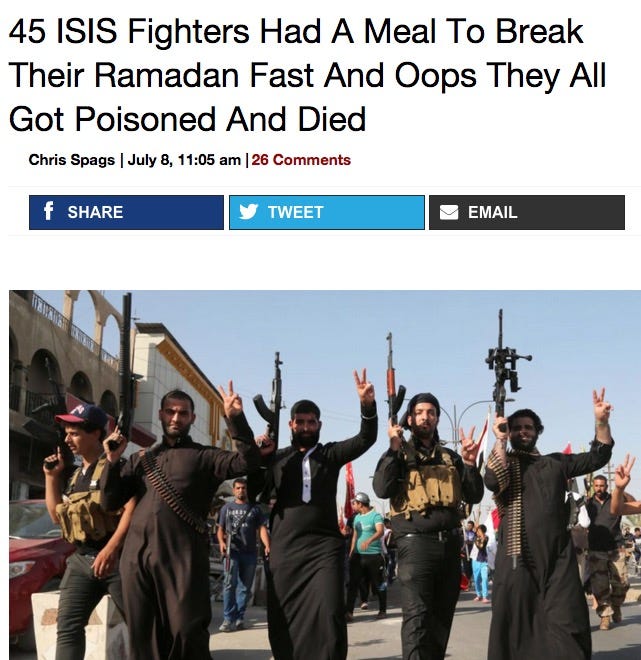 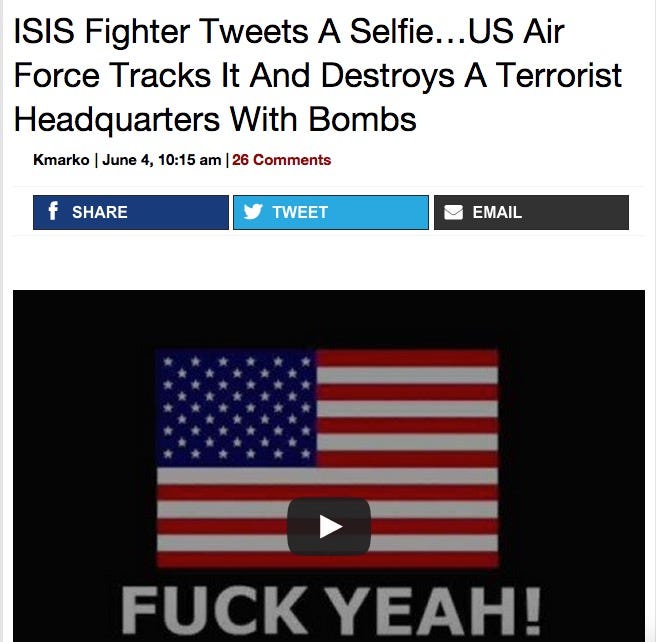 Go-Pro Wearing ISIS Terrorist Gets Shot In The Head