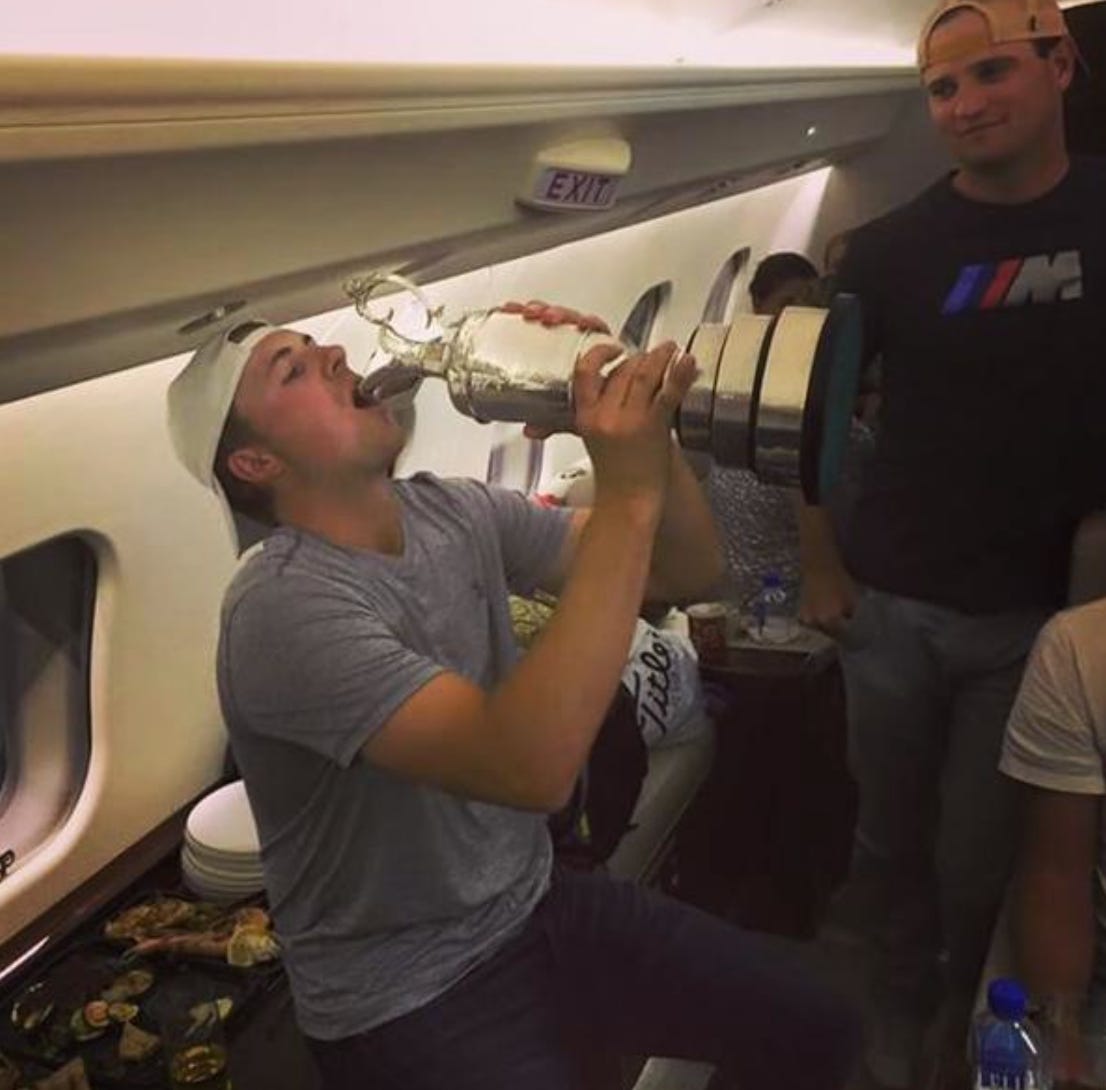 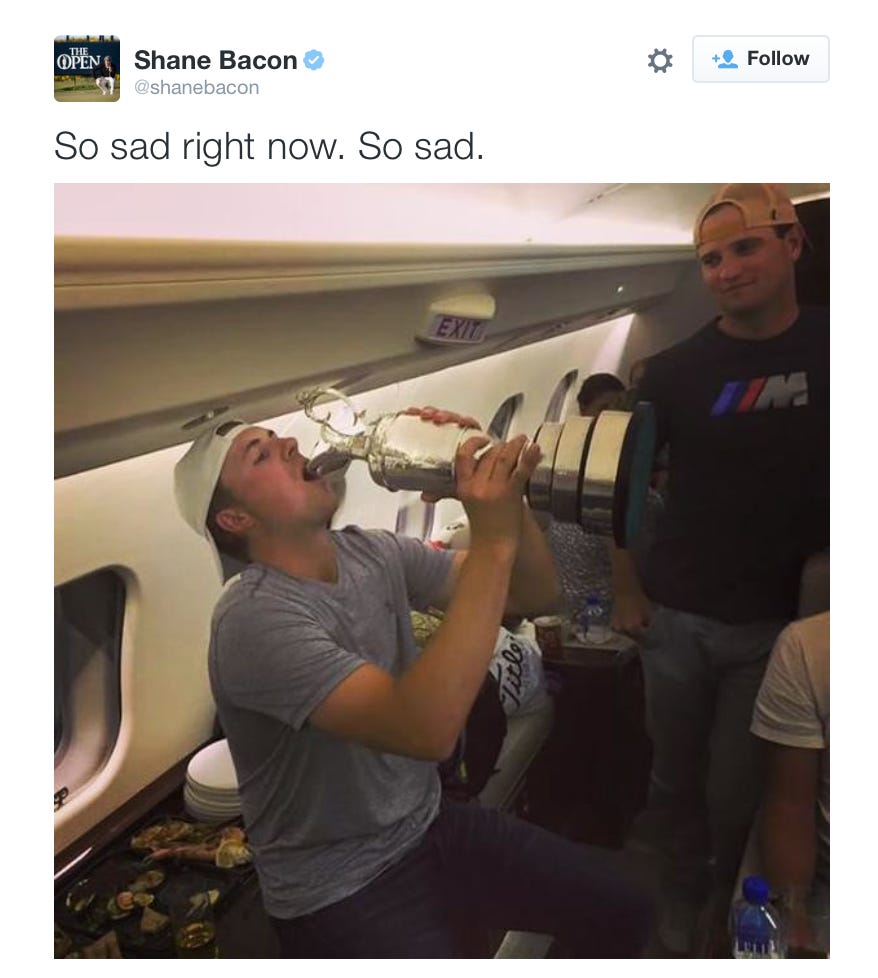 Ummmm what?  Listen I don’t wanna tell Spieth how to live but slamming booze out of the Claret Jug that you didn’t win is pretty weird.  Super weird actually.  I’d go as far as to say he shouldn’t touch the trophy until he wins it himself.  That feels like the right thing to do.  I know Jordan and Zach are buds but holding that trophy, let alone sticking a tongue down it’s throat, after my friend won it would be the last thing I wanna do.  Get me as far away from it until 52 weeks from now.  Maybe me thinking that Speith went straight from the 18th green at St. Andrews to practicing non-stop for three days was a little much.  But still, strange. 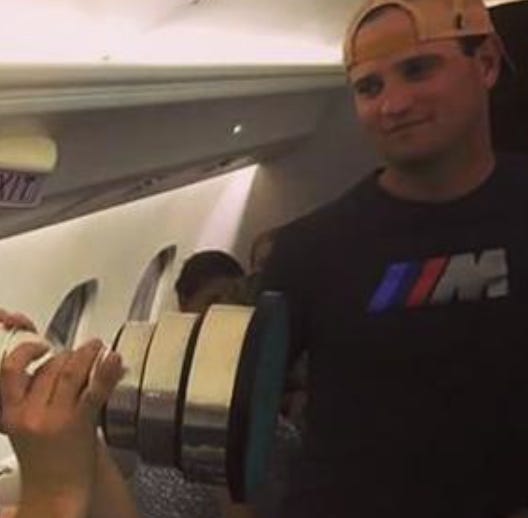 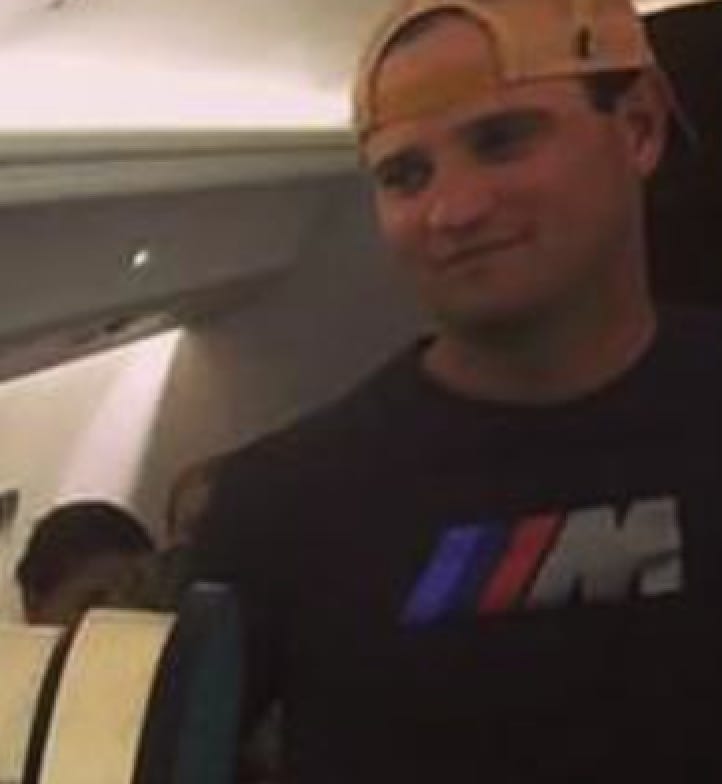 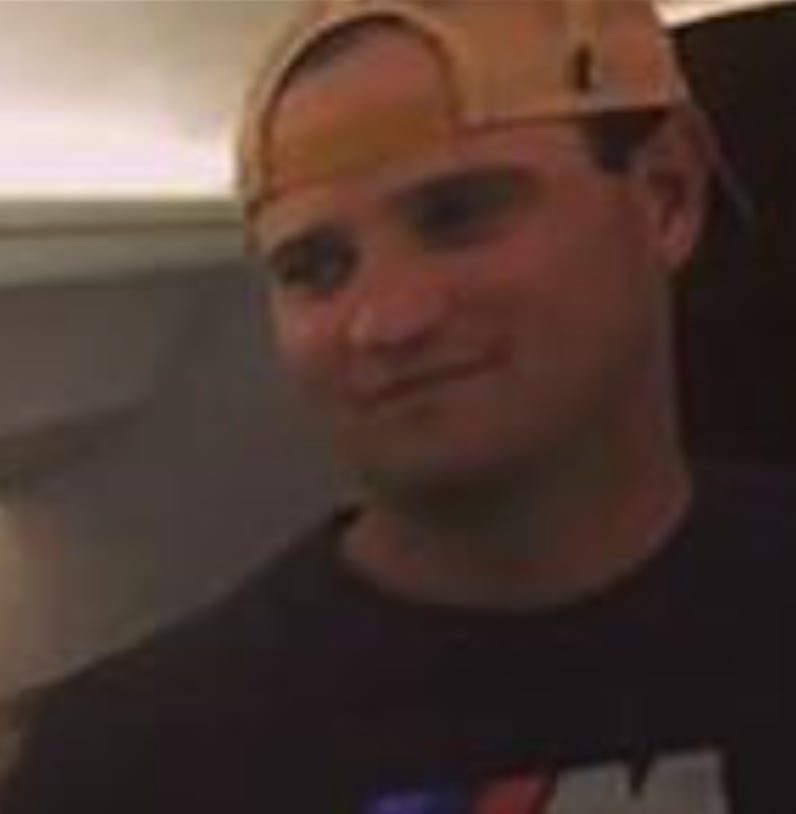 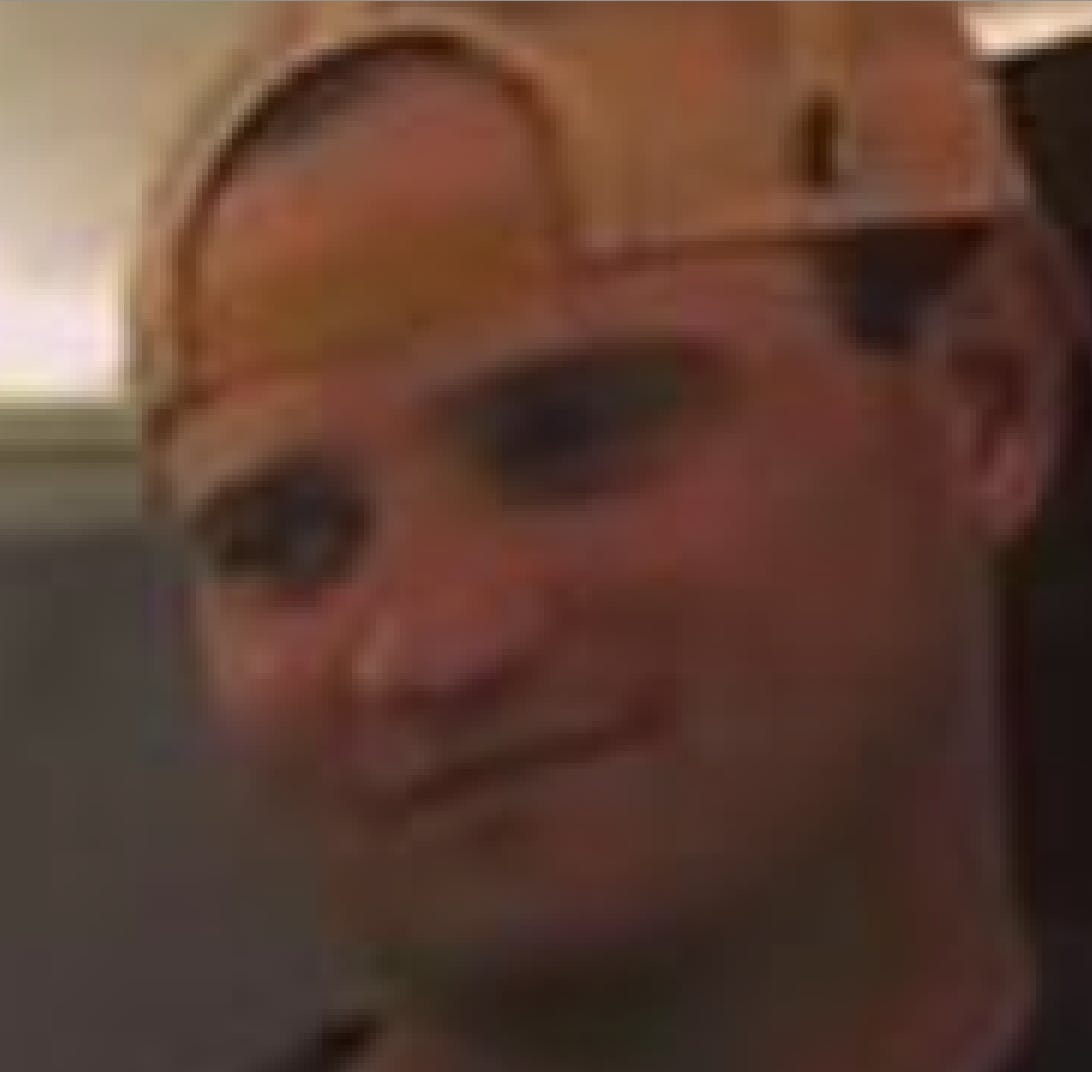