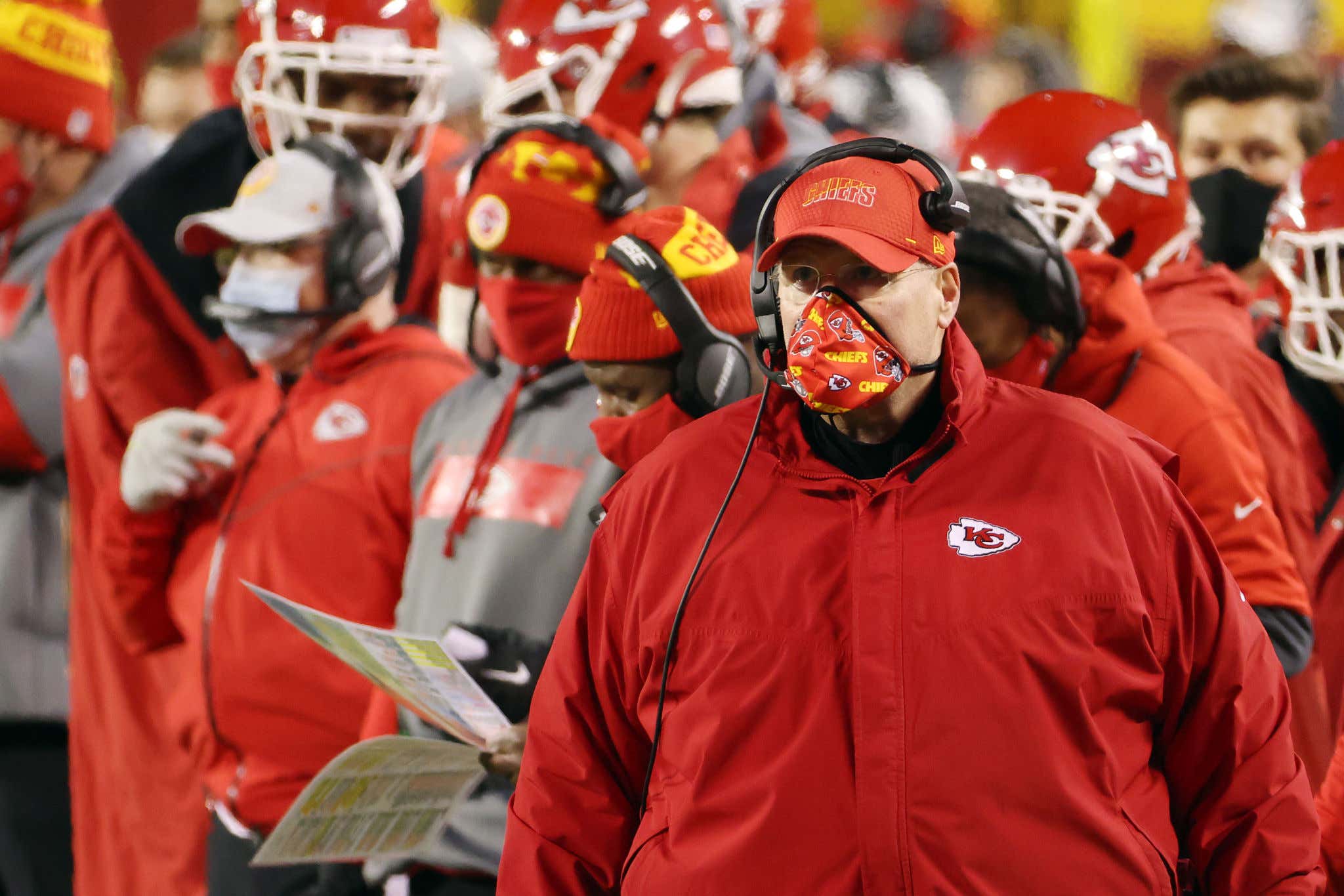 Like most years, there are plenty of storylines heading into this upcoming Super Bowl matchup. You have Baby Yoda Patrick Mahomes going up against Old Ass Empire Strikes Back Yoda Tom Brady. You have Tom Brady playing in his first Super Bowl not with the New England Patriots. You have the Super Bowl featuring a team playing in their home stadium. But the biggest story of them all?

The city of Philadelphia has the ability to deliver their final knockout blow on the revenge tour. Sure, the Eagles were fucking pathetic this year. They were the worst team in an absolutely dog shit division. But that doesn't change the fact that as soon as the ball gets kicked on February 7th, it's all about the city of Philadelphia.

The Eagles were fortunate enough to already get their revenge against Tom Brady and the New England Patriots in Super Bowl LII. You might remember that game played--the score was 41-33. But while it was the same Brady and Belichick the Eagles were up against, the Eagles had already been 2 coaches removed from Andy Reid. But this time around is different. This time….it's personal.

Not only will Andy Reid get his chance to have some revenge against Brady from Super Bowl XXXIX, but he also gets a chance at revenge against the Bucs as well. Revenge for kicking the Eagles' teeth in for the final game to ever be played at Veterans Stadium.

Say what you want about Brady vs Mahomes, but the real matchup here is Andy vs Brady and Andy vs the Bucs. This is a Super Bowl that Philadelphia has been waiting since January 19, 2003 for. And that just goes to show you that no matter how god awful they might be, the NFL will always revolve around the Philadelphia Eagles. America's Team. Start planning the parade, folks. Andy Reid has a trip to take up the Benjamin Franklin Parkway. Go Birds.

P.S. - Every time the Tampa Bay Lightning have won the Stanley Cup, the next Super Bowl matchup has been Andy Reid vs Tom Brady. Just saying.