The Bengals are finally getting new jerseys. It's about time. I'm not even a Bengals fan, but they deserve a top-5 jersey in the game. They should have one. Do you know how hard it is to mess up black/orange color scheme and cool designs with the Bengals? Then again, look at the franchise we're talking about here. They screw up a lot. Ever since I saw this my brain started going with thinking about the official jersey rankings in the NFL. Even more when I saw this:

Pretty strong championship game uniforms. So it's a Friday, what better day to argue? This is my rankings of the NFL team jerseys as a whole. We won't just focus on one look - i.e. the Chargers baby blues - but rather the entire jersey collection a team currently can wear. I'm sure you'll be pissed, so let me know what doesn't add up. 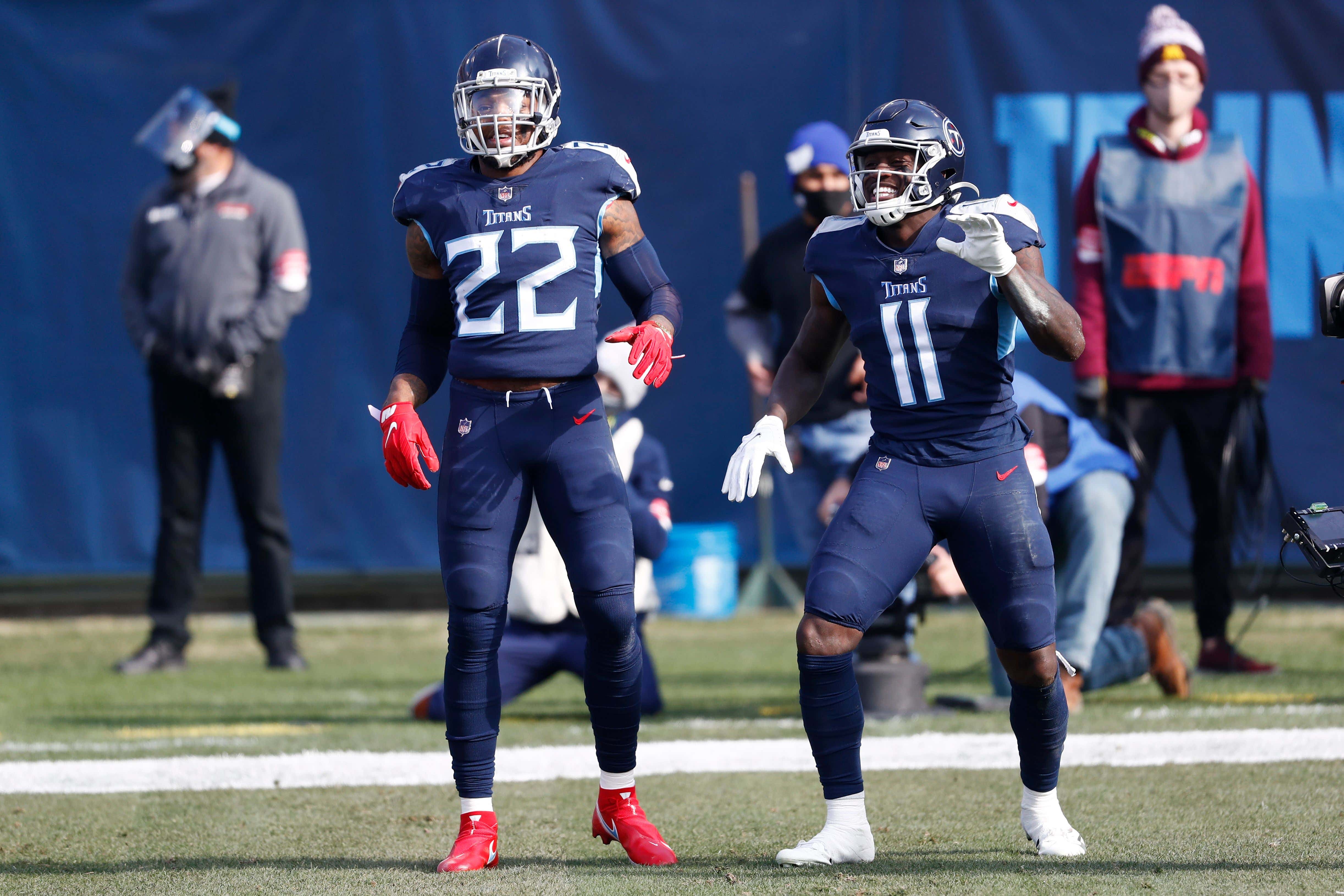 No thank you. The font stinks. The colors are cool, but that's about it. The different color shoulder is gross. 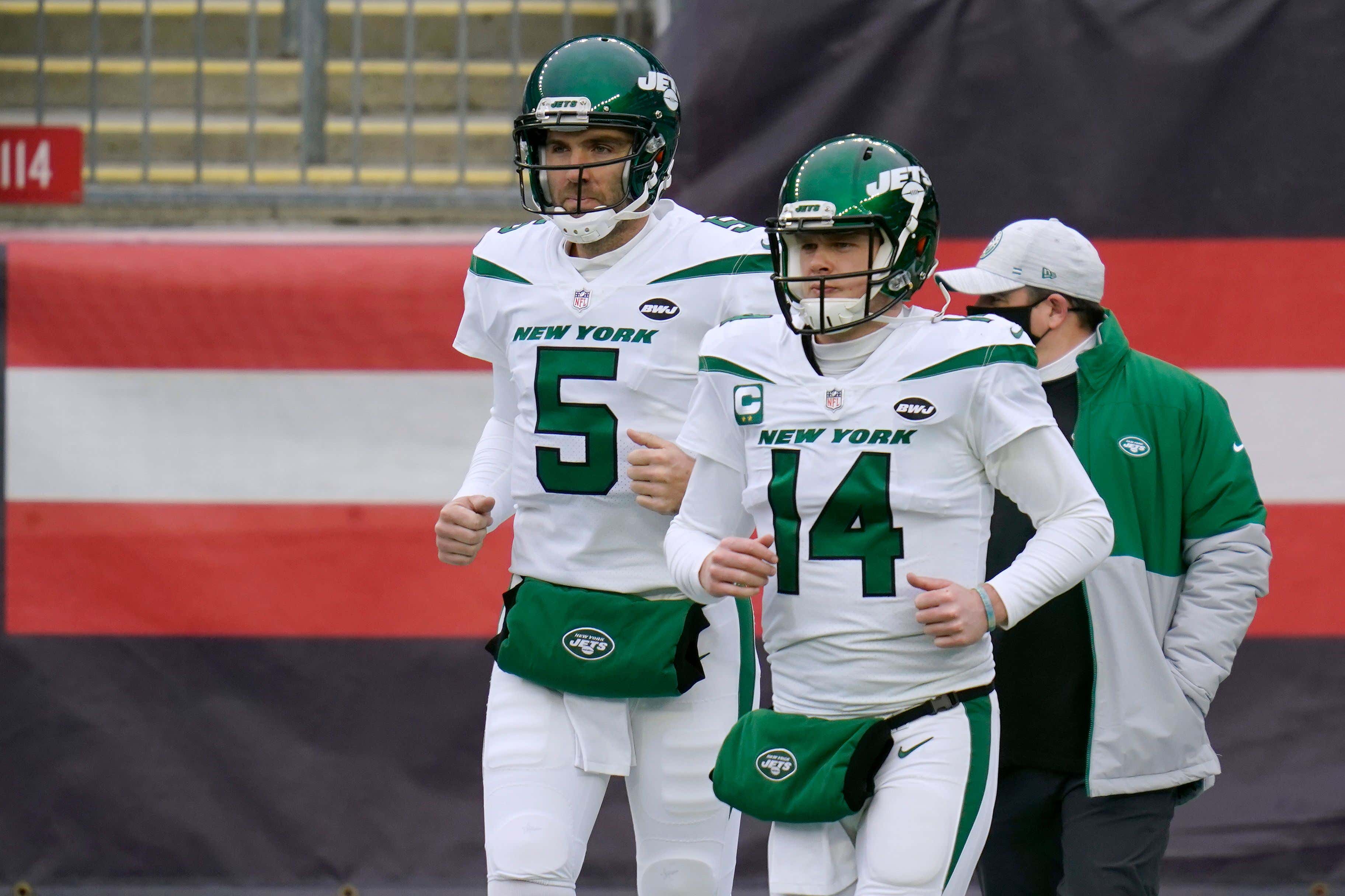 Simply not a fan. The New York font is weird for me. The stripes don't do it. The helmet is fine going back to the older logo look. The black jerseys are alright too, but there is some serious work to be done here. 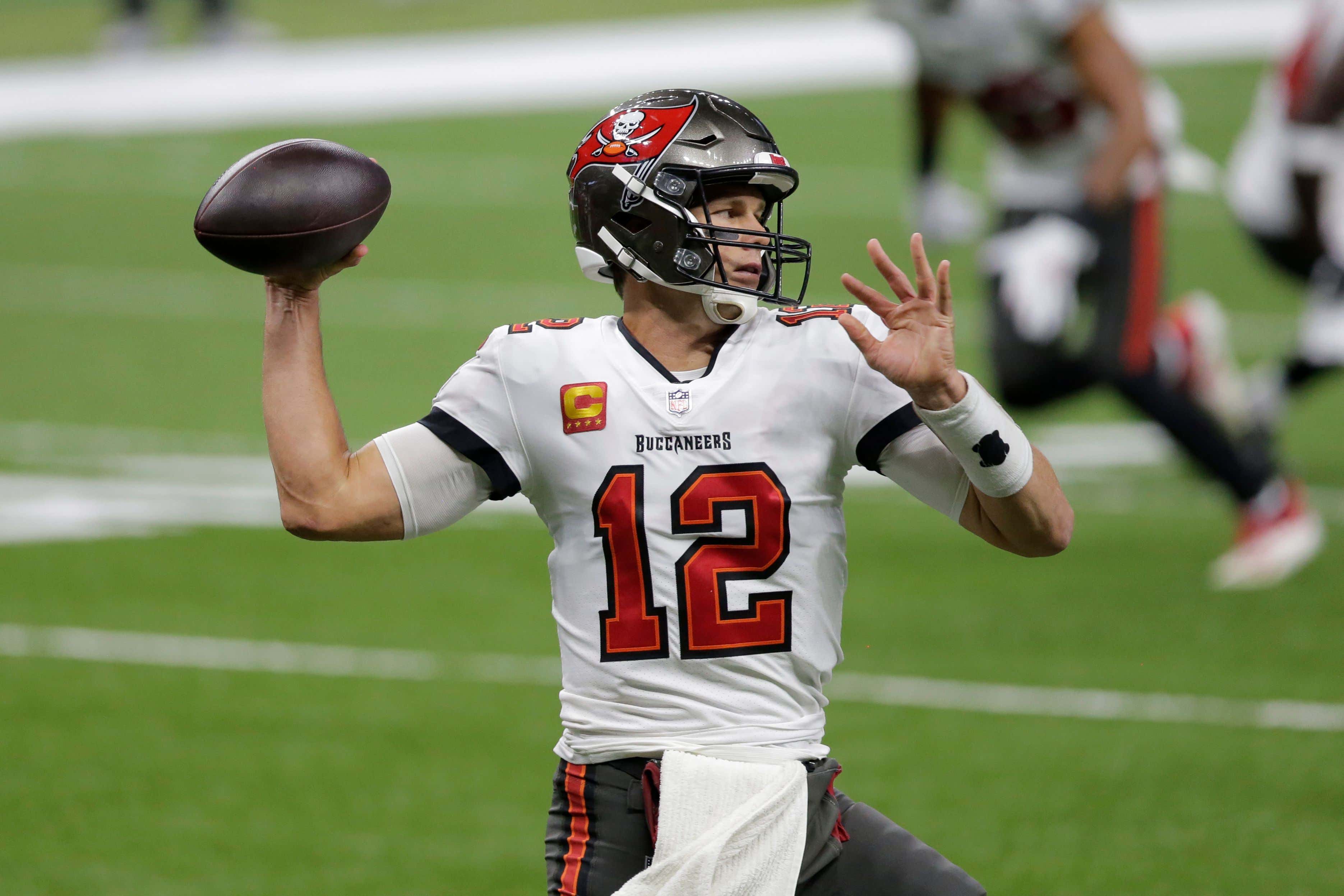 I don't care how good the team is, the jerseys stink. Just wear the creamsicle and bring back the old logo. Then you're cooking with gas. Pewter is such a weird football color. 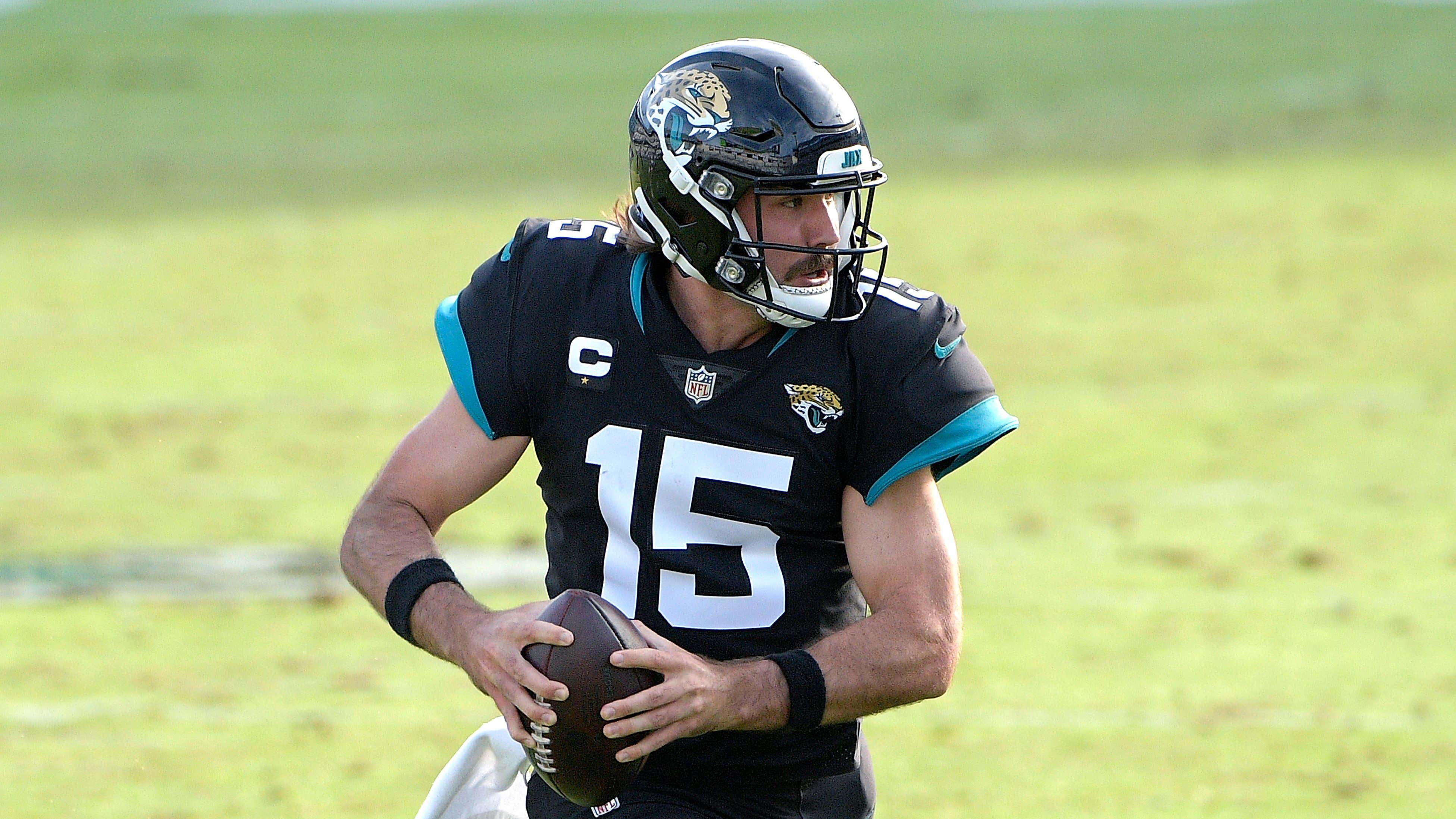 Can we get Fred Taylor on the phone? The patch is so stupid. Hate the new look. They need to go back to the original look. Teal and black is silly. Jaguars is a sweet name with potential. Big time underdeliver. 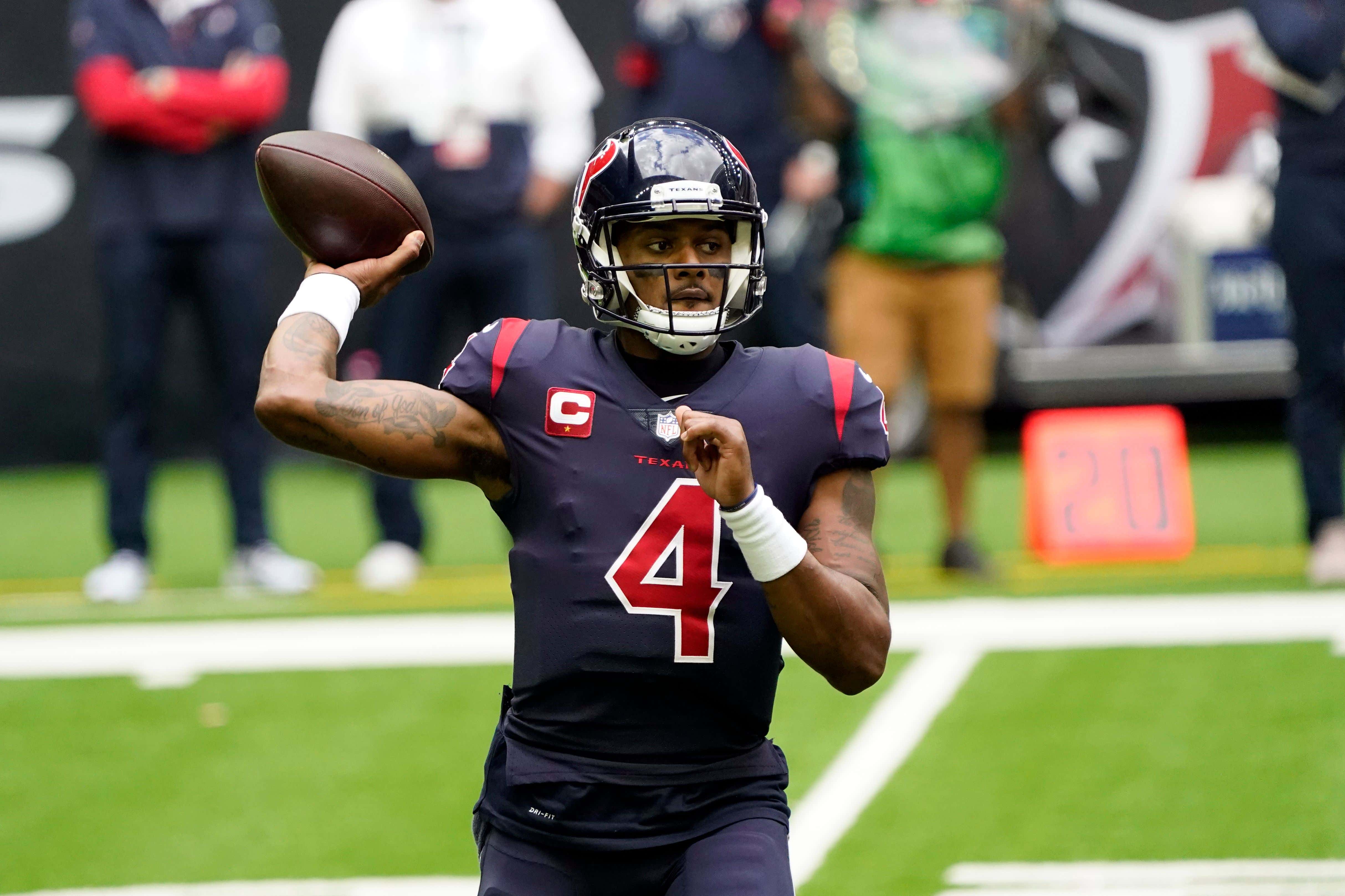 Pretty much the JV version of the Cardinals. 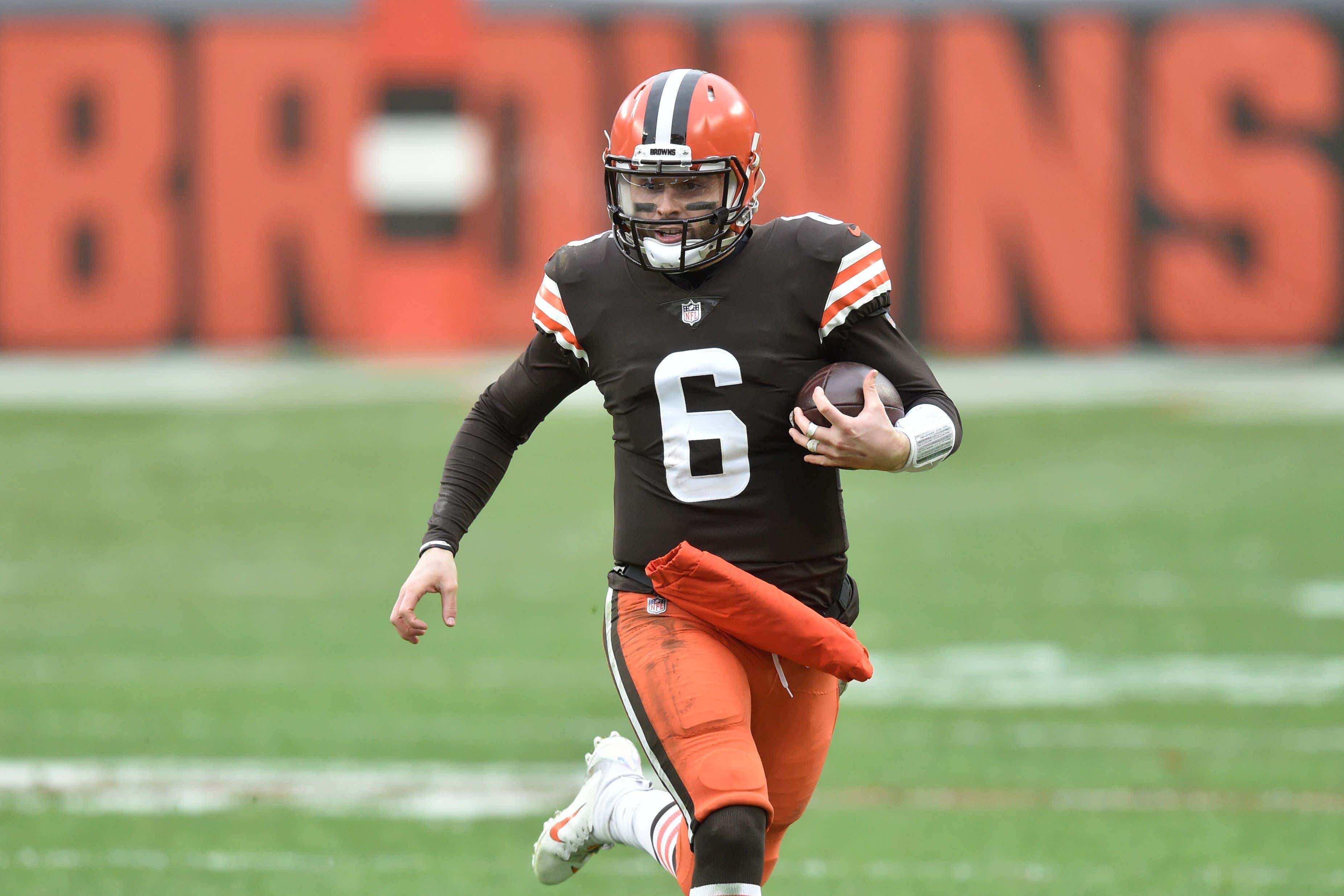 All things considered the Browns upgraded their jerseys and did the best they could with brown and orange. Just a tough color combo for me. 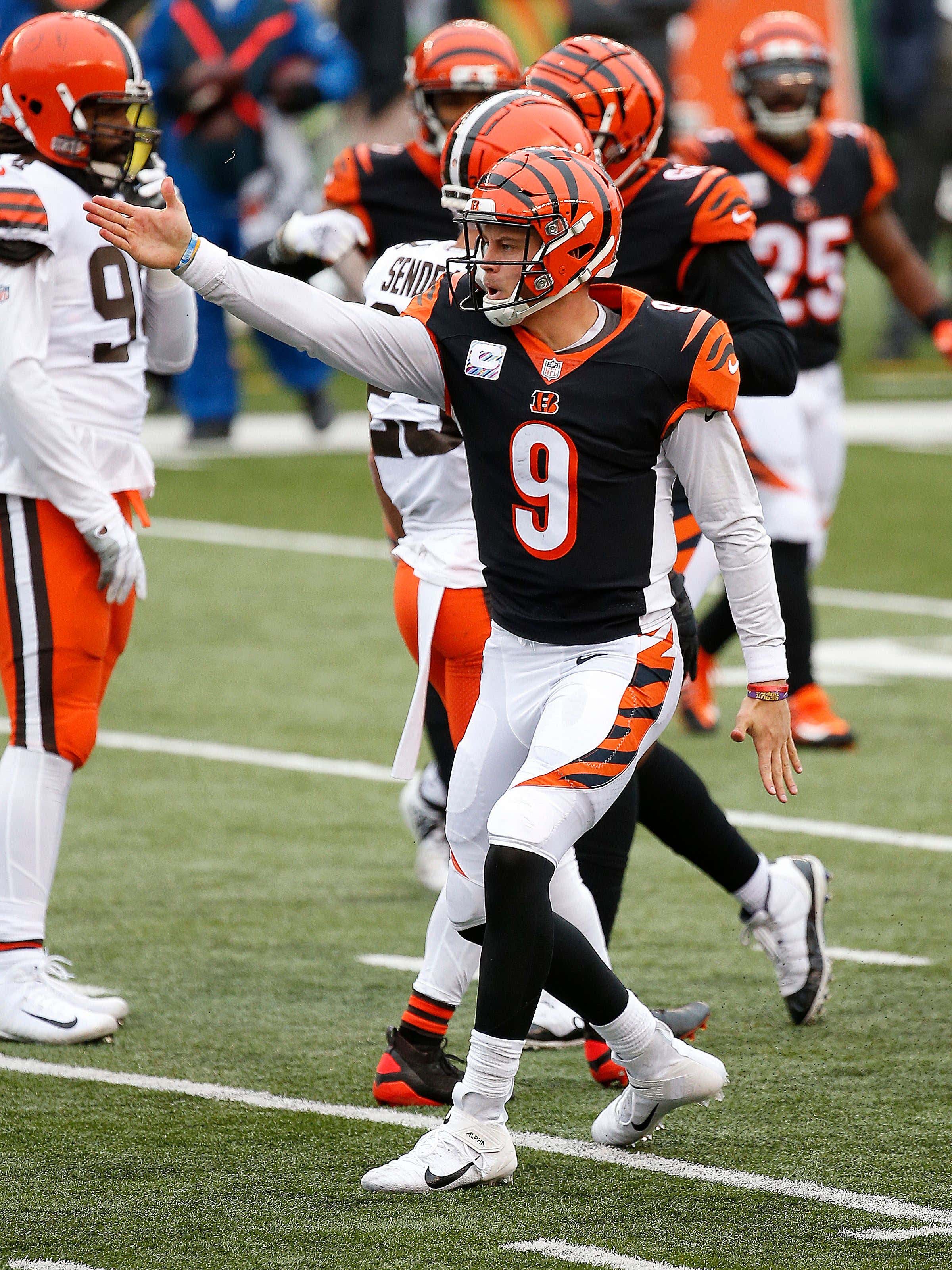 The reason for this blog. The Bengals should have elite jerseys. I said it before, but the black and orange is strong. The Bengals stripes are nice too. Just go the all white color rush and make some major changes. I expect the new look to be top-15 at worst.

I actually really like when they wear the silver alternates or all blue. But the Lions on the shoulder? Pass. The thick helmet stripe they have? No thank you. The font? Ehhh. Could be way higher. 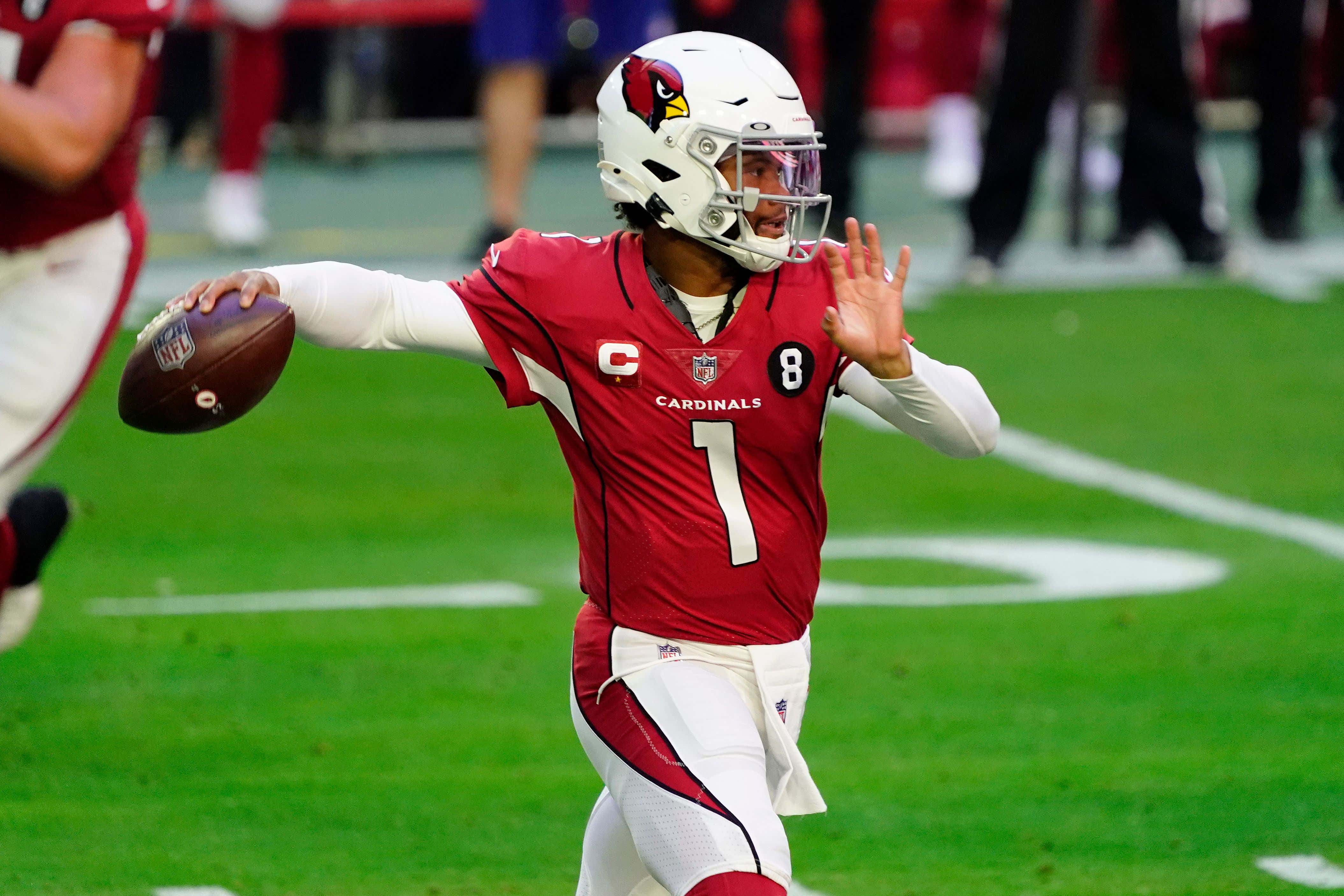 Elite color combo. I'm a sucker for red and black too. The actual execution of the jersey? It just feels blah. The leg piping is weird, the font is weird. 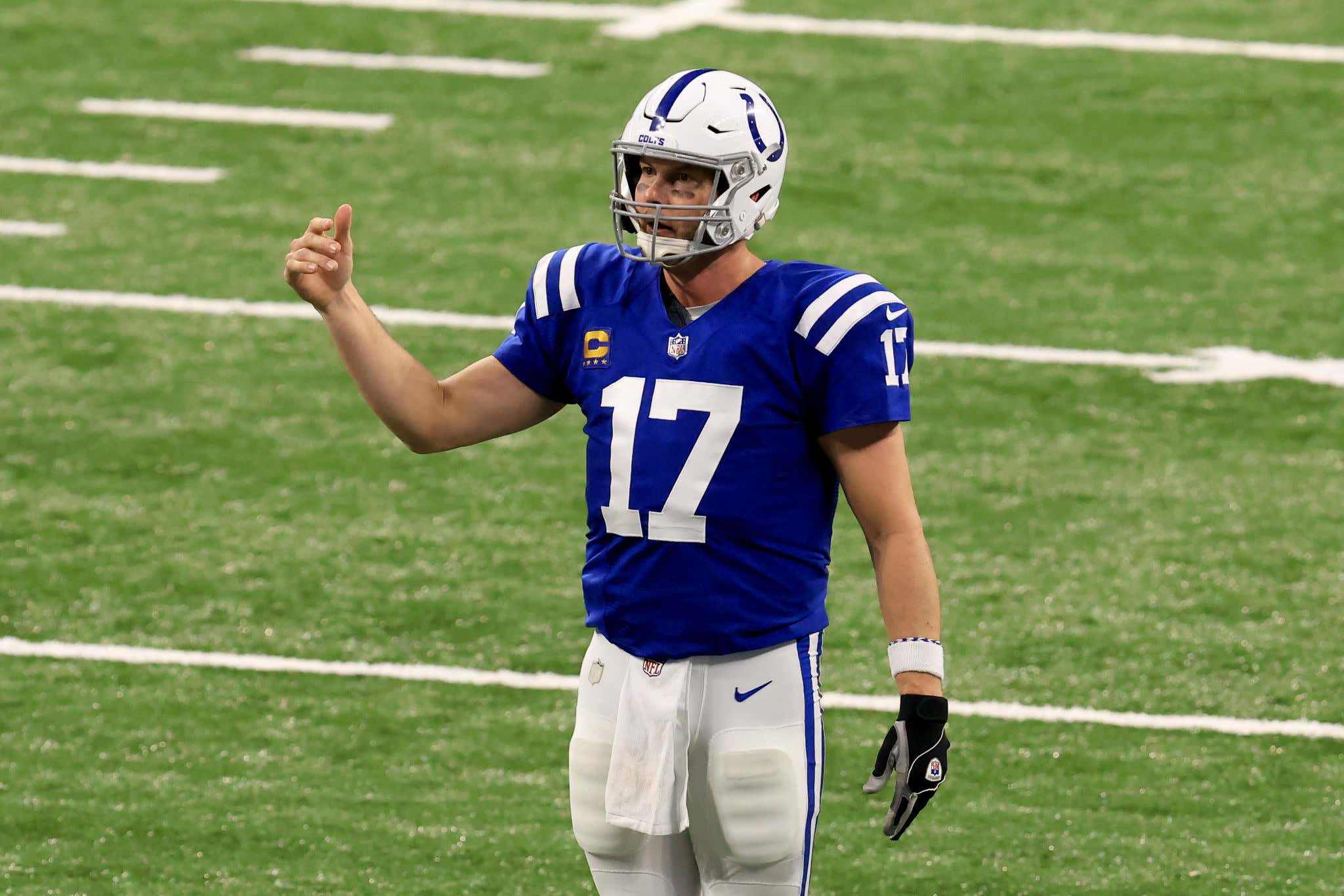 They are fine. Blue and white works. I like the horseshoe logo. But that's just kinda it. Switch up the two stripes on the shoulder and you might have something. 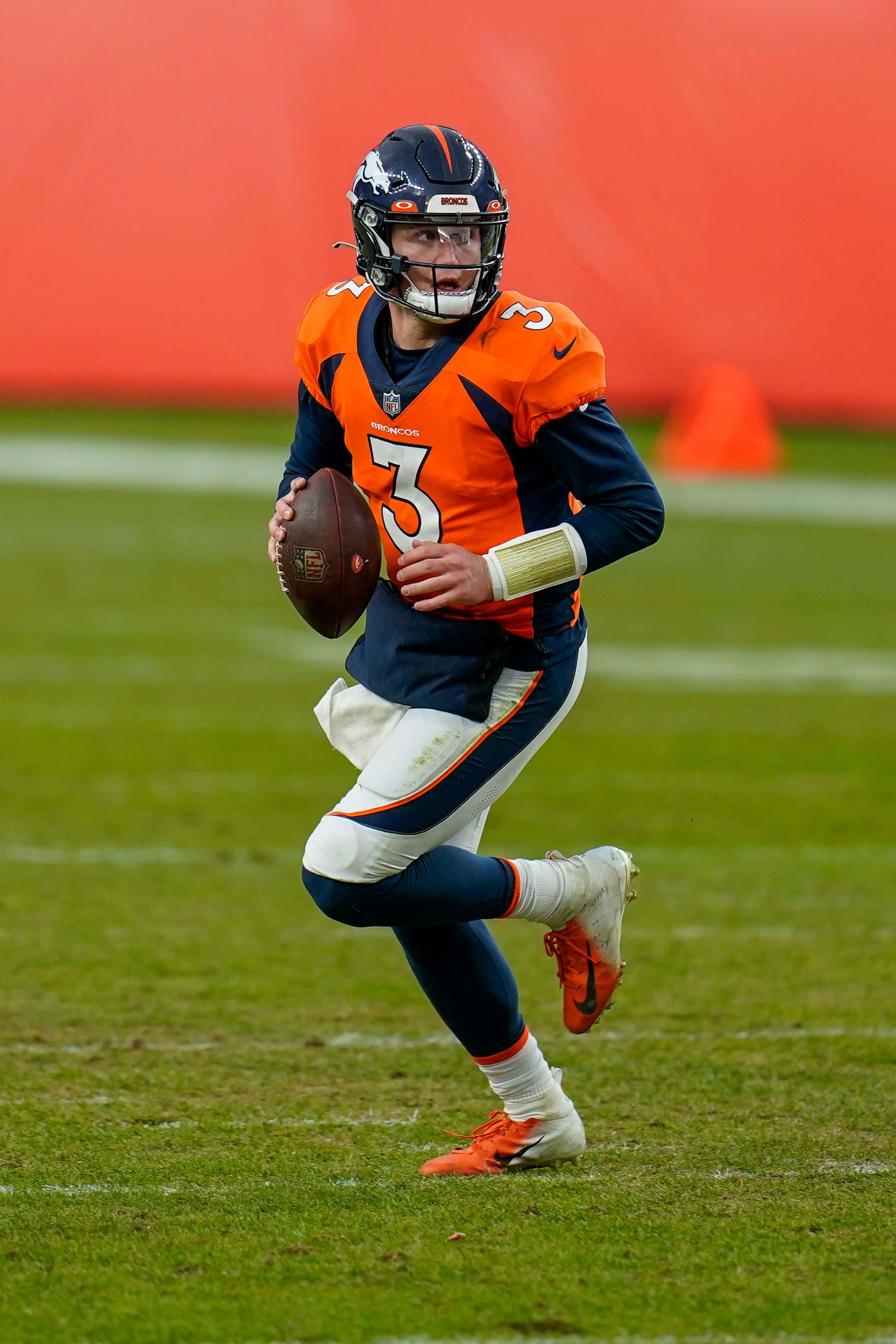 A strong color combo that is overshadowed by an average jersey. Again, they were better in the light blue and orange with the old logo. That's all I can think about is how much better they used to be.

A team that just needs to go back to the 90s. The old school blue and silver Seahawks logos were sick. These are okay, but too much for me. Some of the jerseys are fine, some of the alternates they were are hideous. I don't need a highlighter color on the screen.

They are just kinda there, similar to the Vikings franchise. Decent logo. Purple and yellow is alright. Just kinda there is perfect for them. 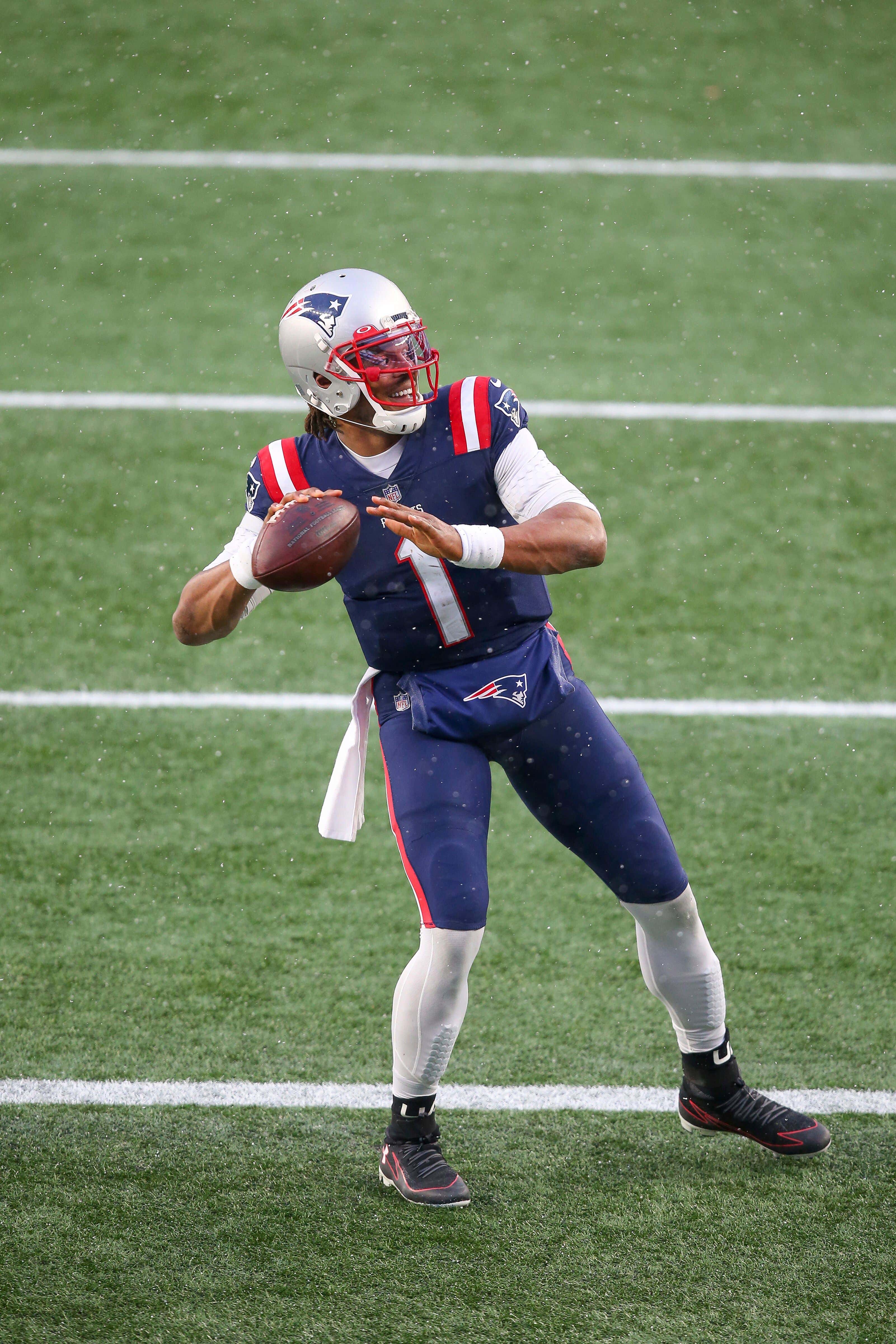 A team I wasn't sure where to put. I may switch them with the Falcons. They upgraded their jerseys this past year to the color rush look, but it's still lacking something. Oh, I know. Bring back Pat the Patriot. 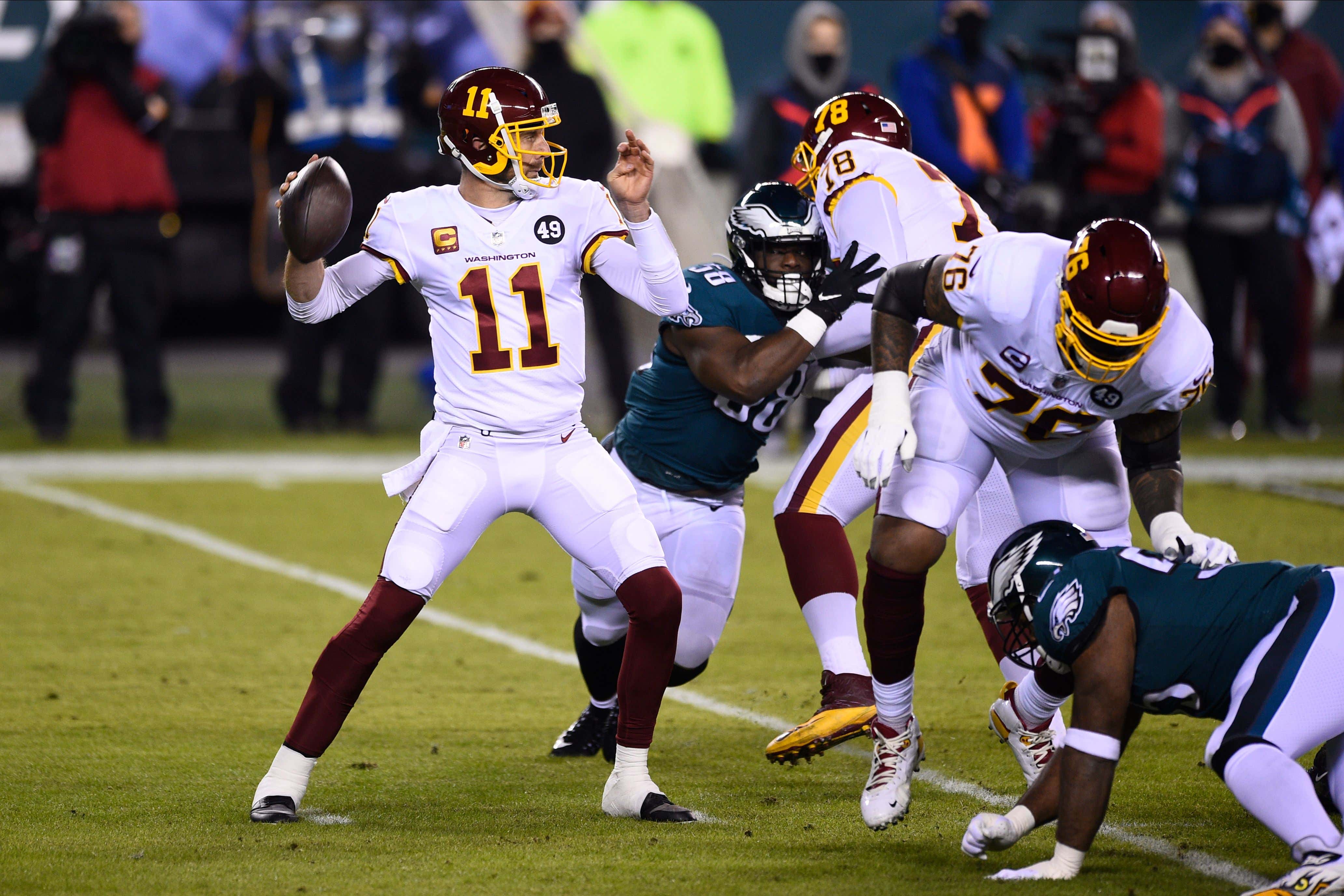 The move to add numbers on the helmet needs to stay. They could upgrade the font or something different with Washington on the chest and you move up spots. Burgundy and gold is a decent color combo though. 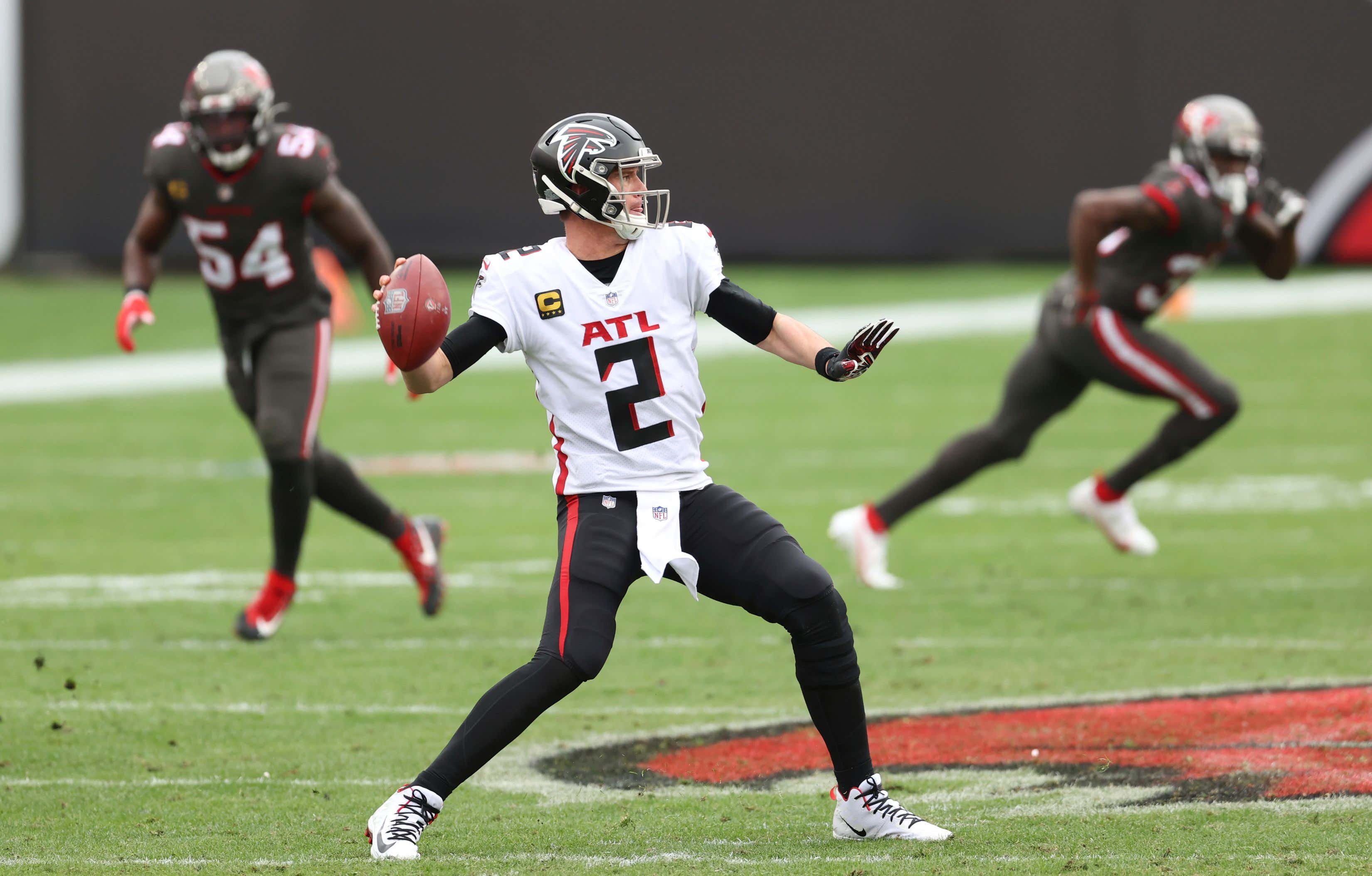 There are so many different jerseys they have that I just felt like middle of the pack works. I hate the ATL on it, but red, black and white works. I don't know, it's the Falcons. Probably could be lower. 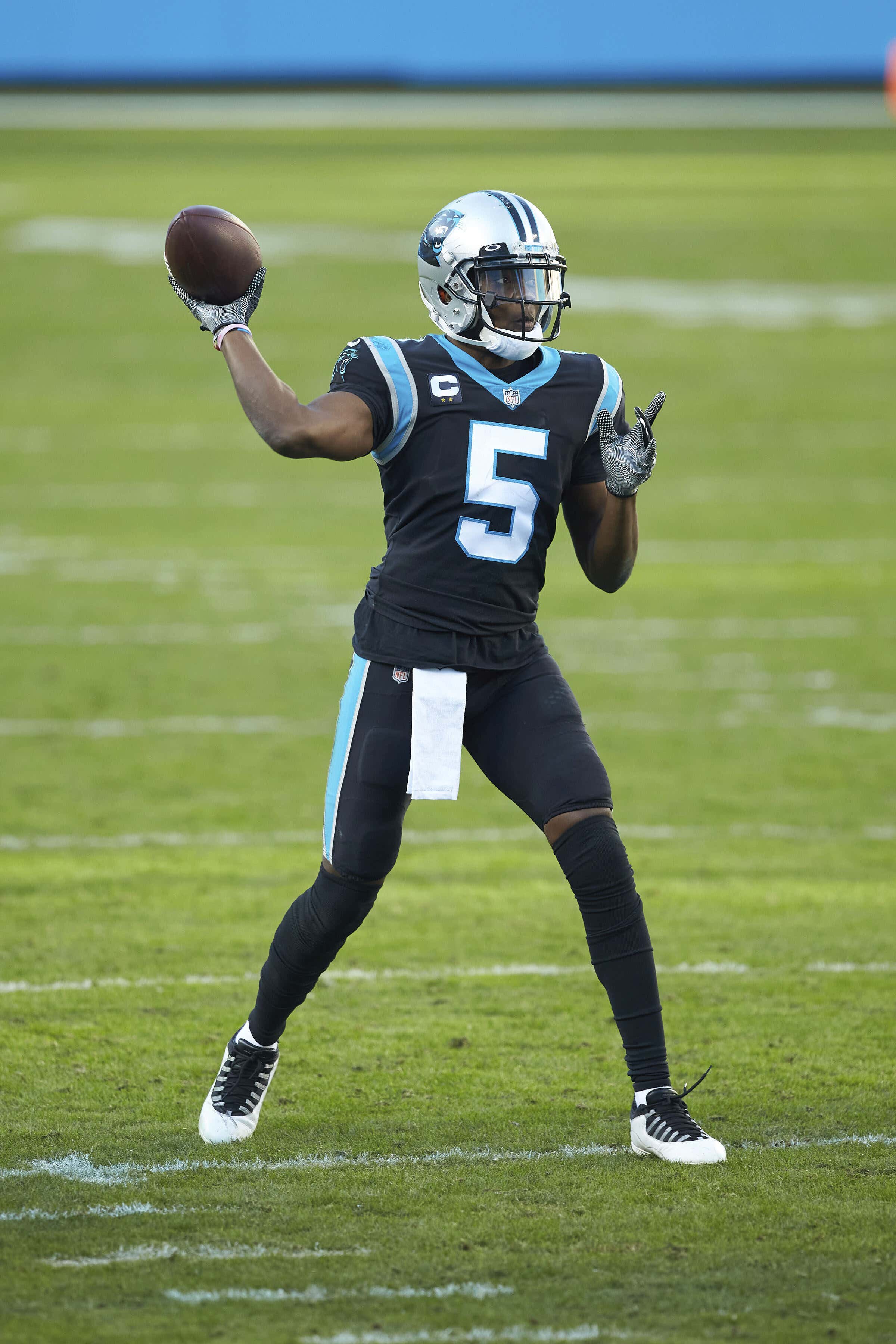 I'm usually against teams using black jerseys unless it's in their color combo. The Panthers having black and baby blue? Woo, do I like it. Think the shoulder ring could be upgraded and the jersey would be better. 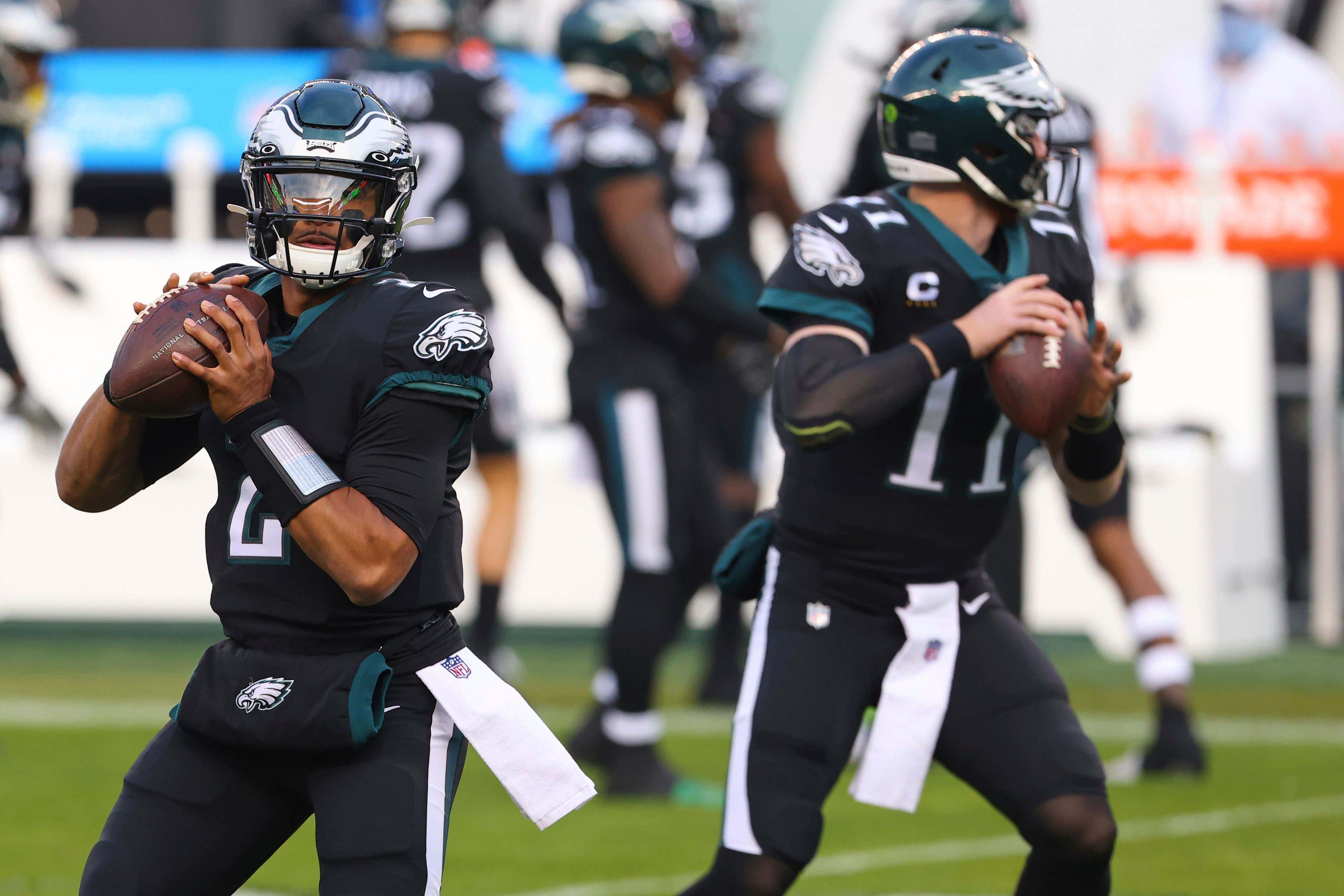 This is my homer pick. I want them to go back to the 90s helmet with Giants instead of NY, but it's a simple jersey that screams New York Giants football. Little NY on the chest actually works more than normal teams. 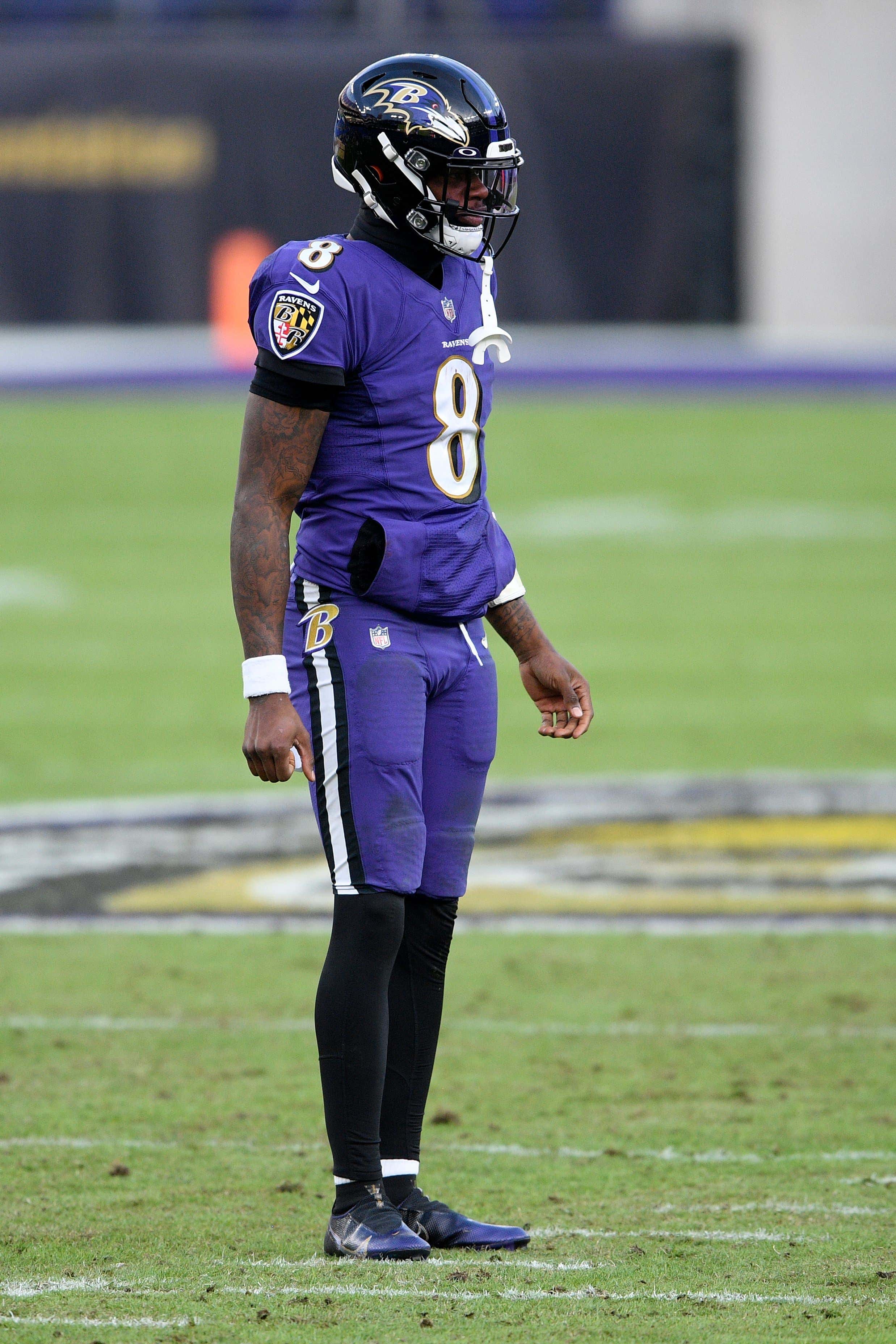 You just don't see purple and black often. I like it. Also love the font. Give me something unique and I'm probably hooked. Naturally had to use the Maryland state flag as I'm pretty sure it's law in the state. 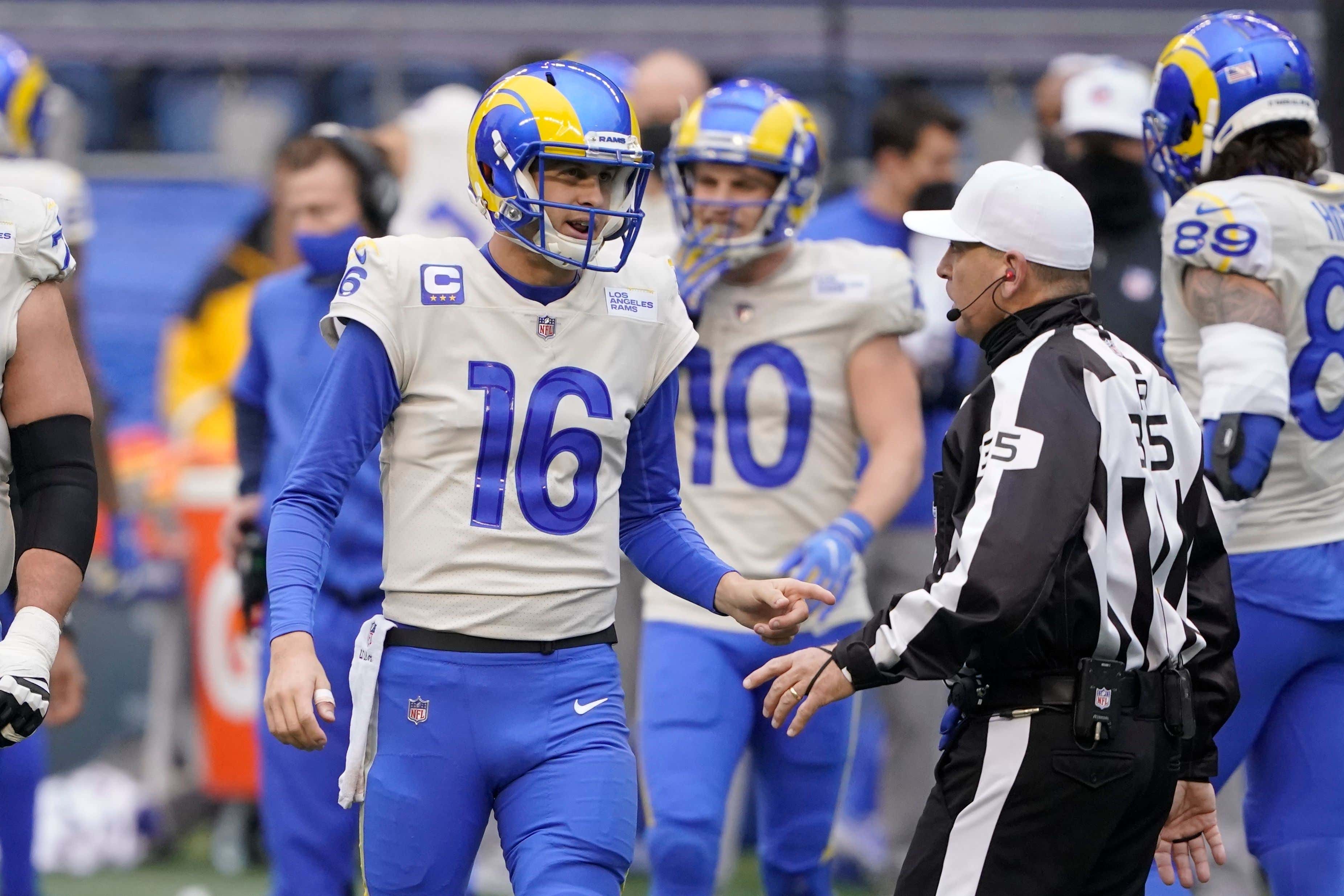 The Rams are weird for me. Good helmet, good colors, some strong jerseys. But look at the one above. I can't get over that stupid patch. It's all I can ever see when they wear there. It knocks them down a few spots. 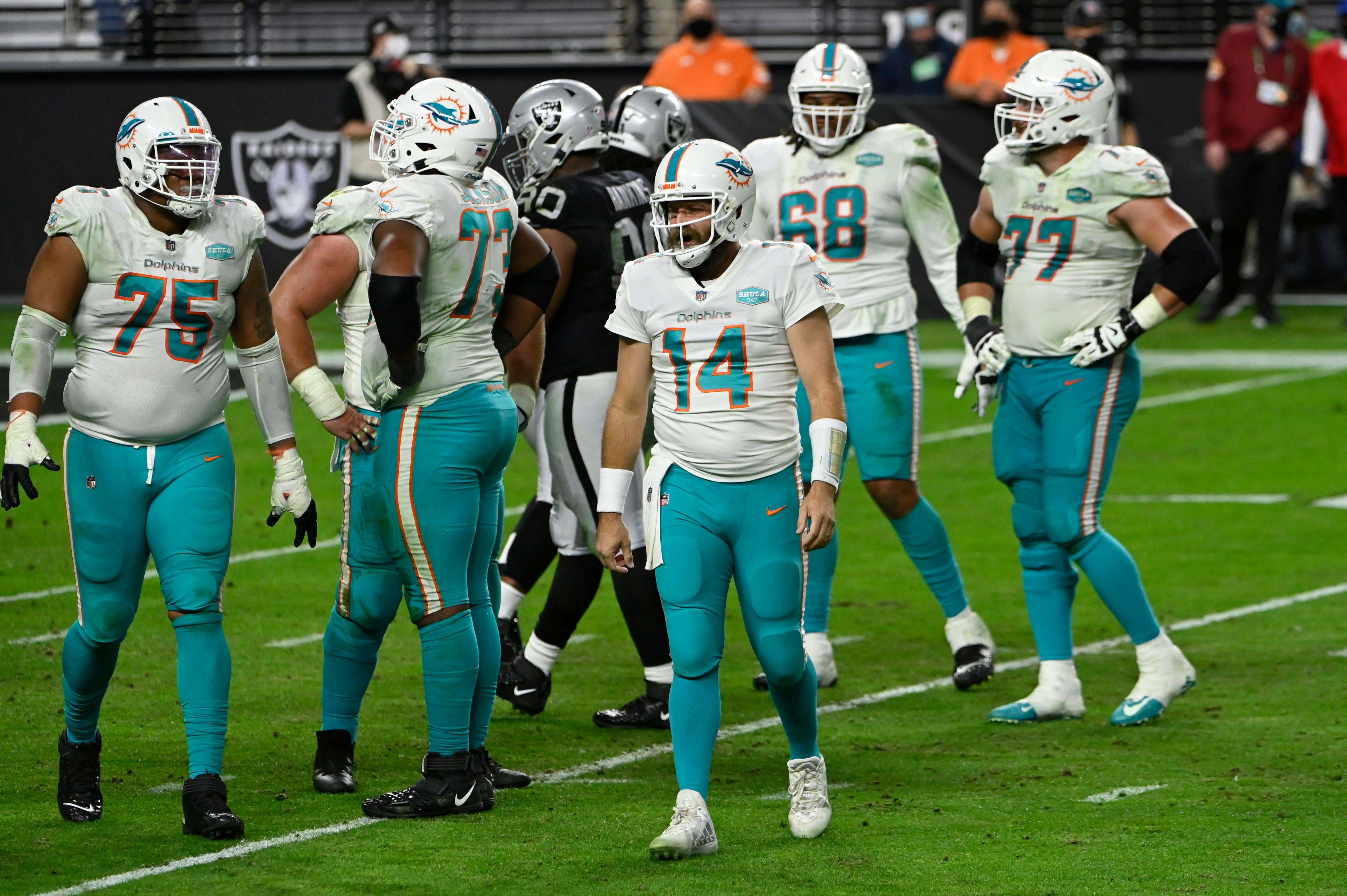 A team that would have been higher up in the 90s, but they are still strong. Teal and orange is such a unique color combo. If they go back to the Marino era, they are top-5. 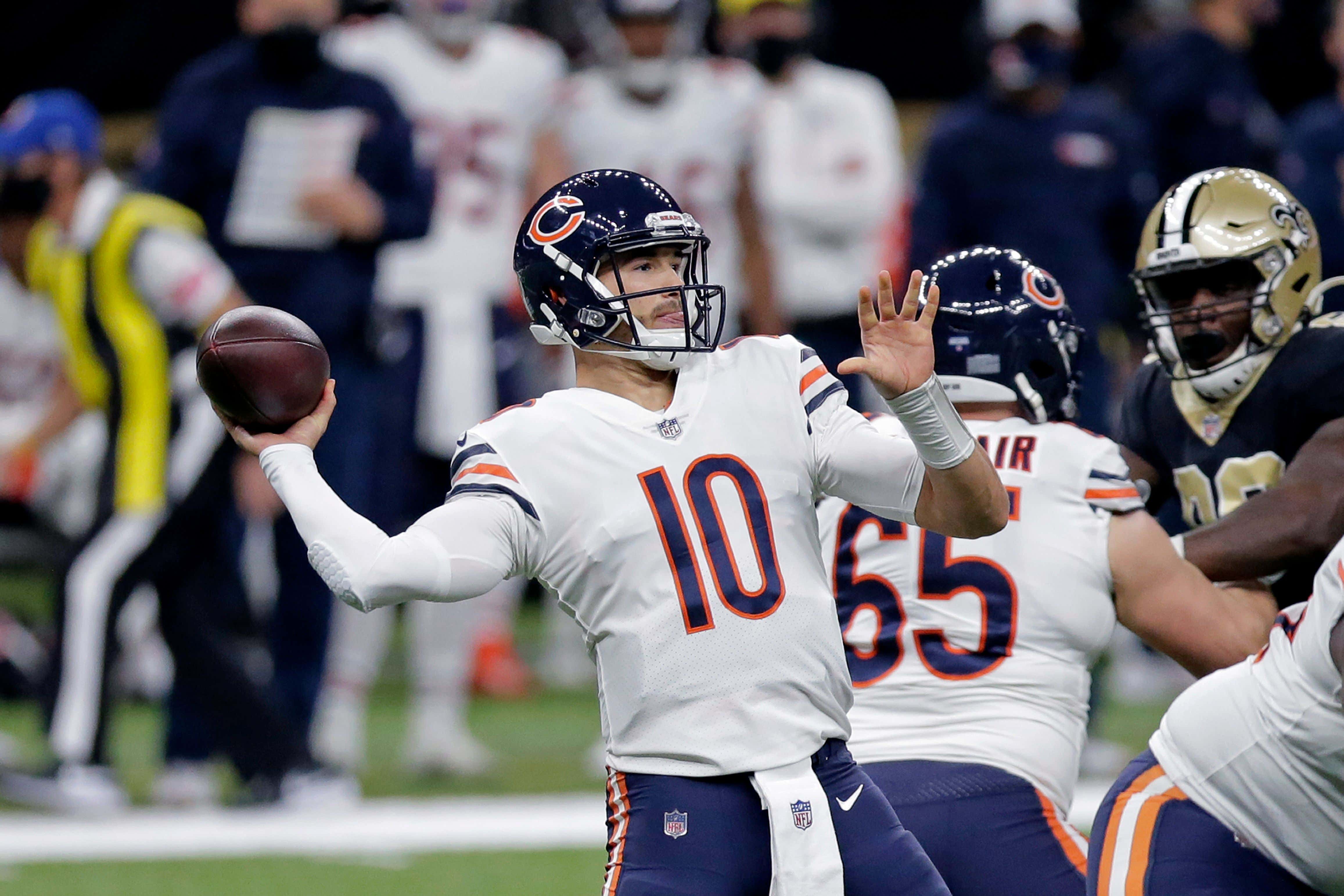 Oh look! Another staple jersey. Strong color combo. It's a unique blue and orange look with the dark color on the helmet. I know people are indifferent on the orange jersey, but it plays. It's good for once a year.

I'm a sucker for the all reds that the Chiefs wear. Love their logo too. Nice touch with the yellow piping on the red pants and a clean looking jersey. Maybe it's them being better with Mahomes, but I've appreciated the jersey as I get older.

Again, black and yellow works. It's not as good as black and gold but it's a strong 2nd. We got a string of classic jerseys here and there's a reason they don't get changed.

One of the staples of jerseys. Green and yellow works well. The logo isn't my favorite, but you know what it is the moment you see it, that matters. It's a plain jersey, but sometimes plain jerseys work. 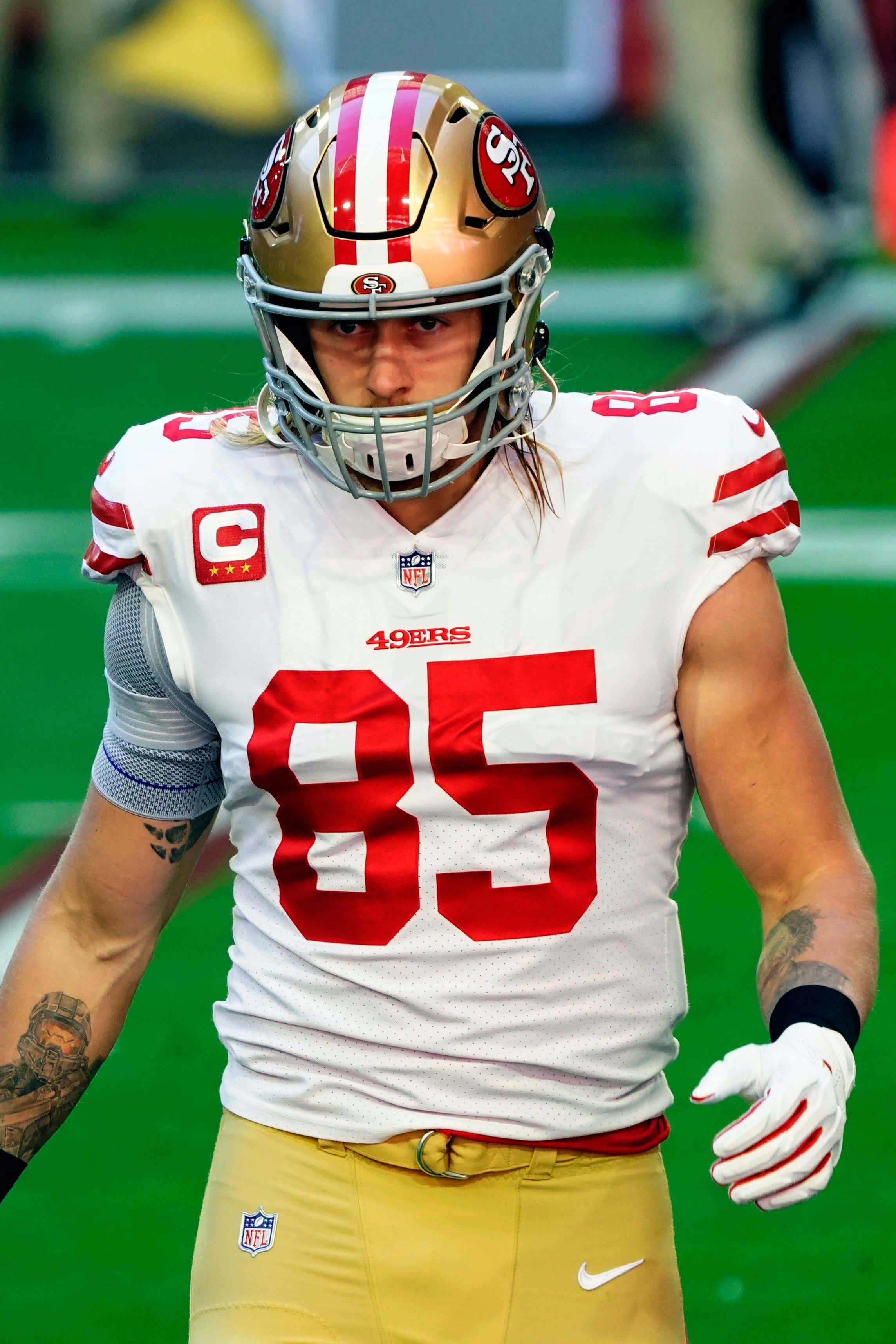 I actually really like the 49ers jersey, clearly. They are relatively clean. I could do without the little 49ers thing on the chest. But the entire combo is A+. Strong jersey combo. 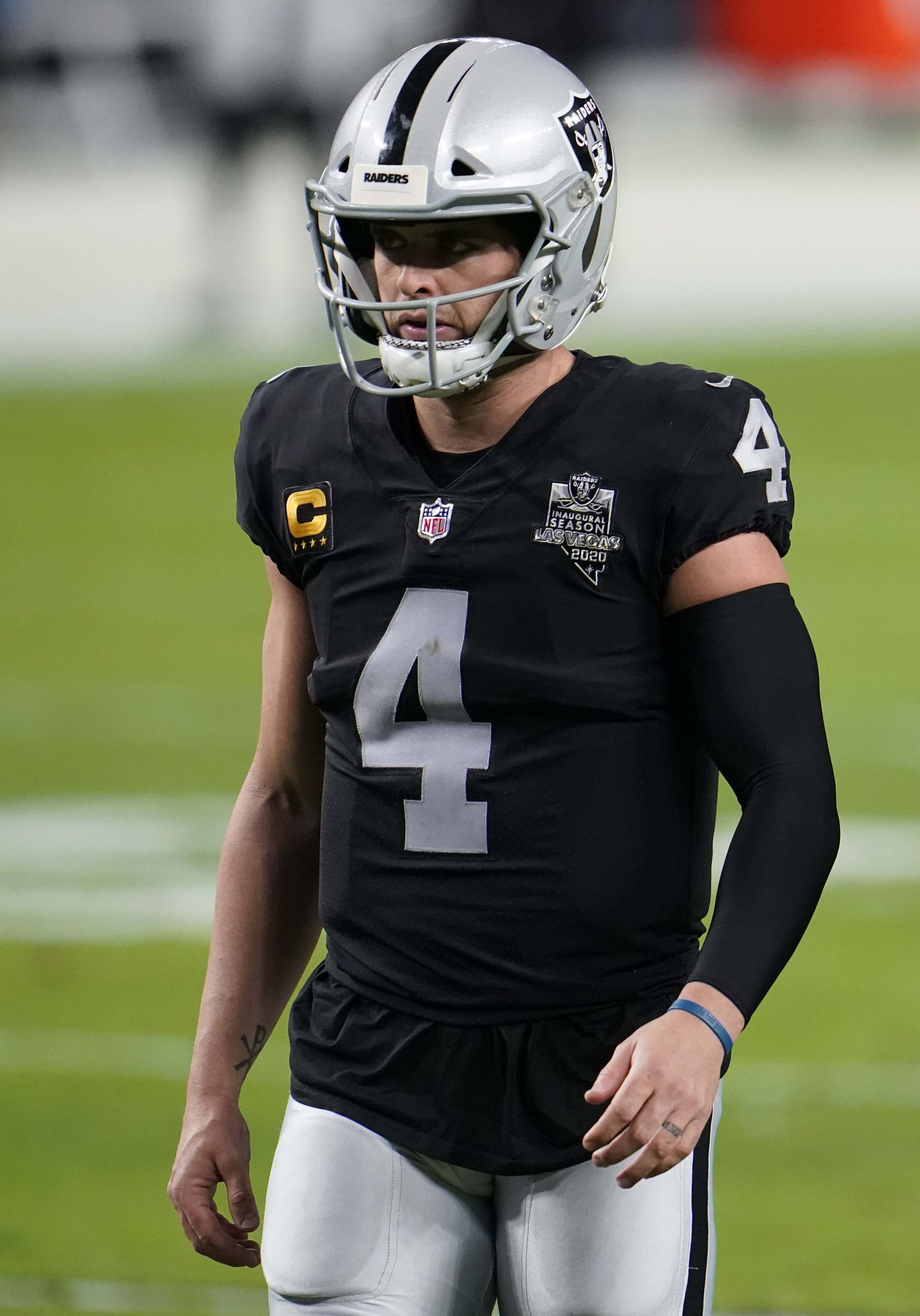 Vegas or Oakland or LA it doesn't matter. The black and silver plays. Clean, simple, perfect. Probably the best logo in the game too.

I'm a sucker for the Saints jerseys. Love the white alternates they have too. But you slap some black and gold together and it just works. Elite color combo. 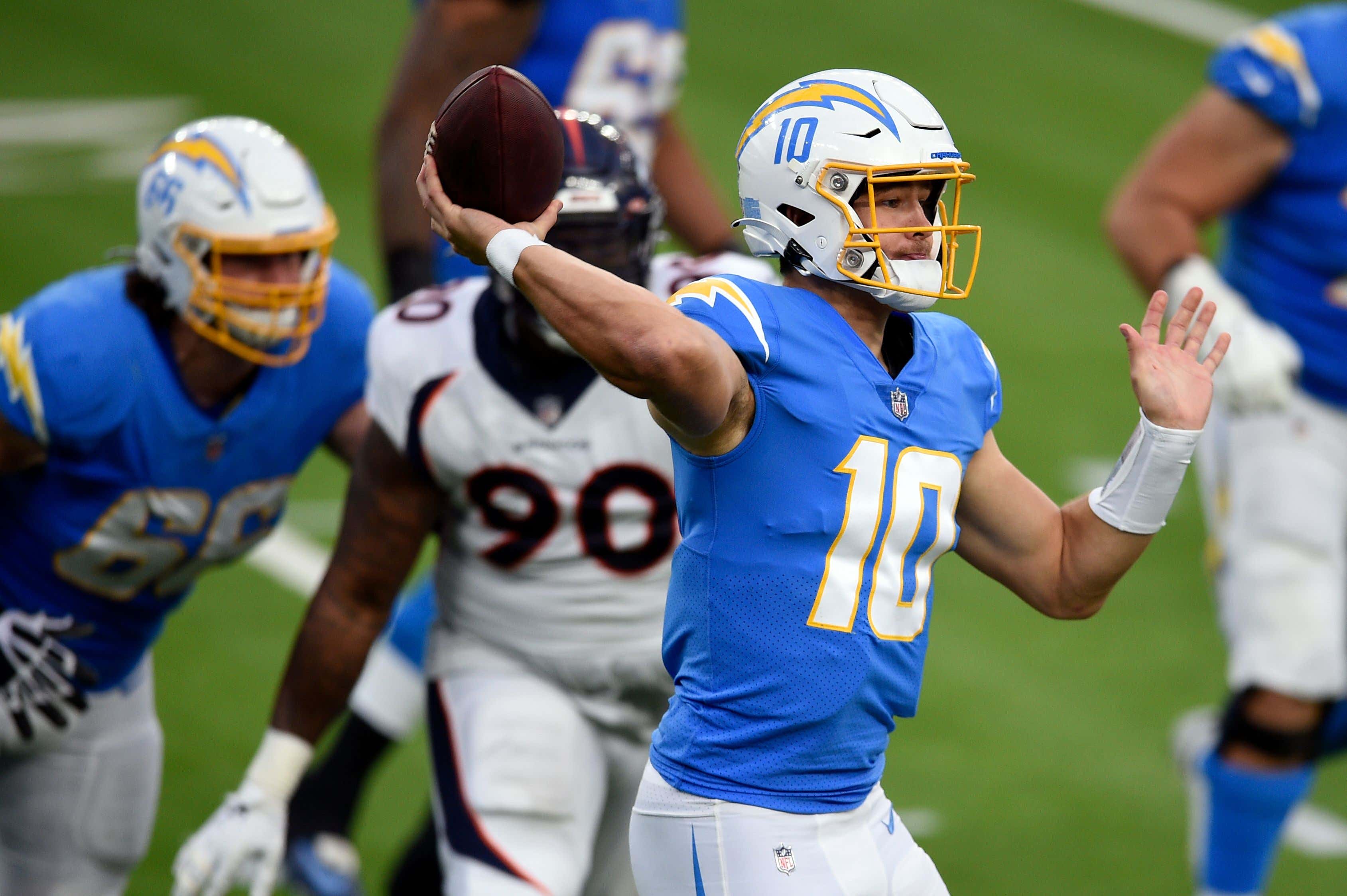 By far and away the No. 1. Every new jersey combo is fire. Easiest decision for me.
nfl+ 3 Tags