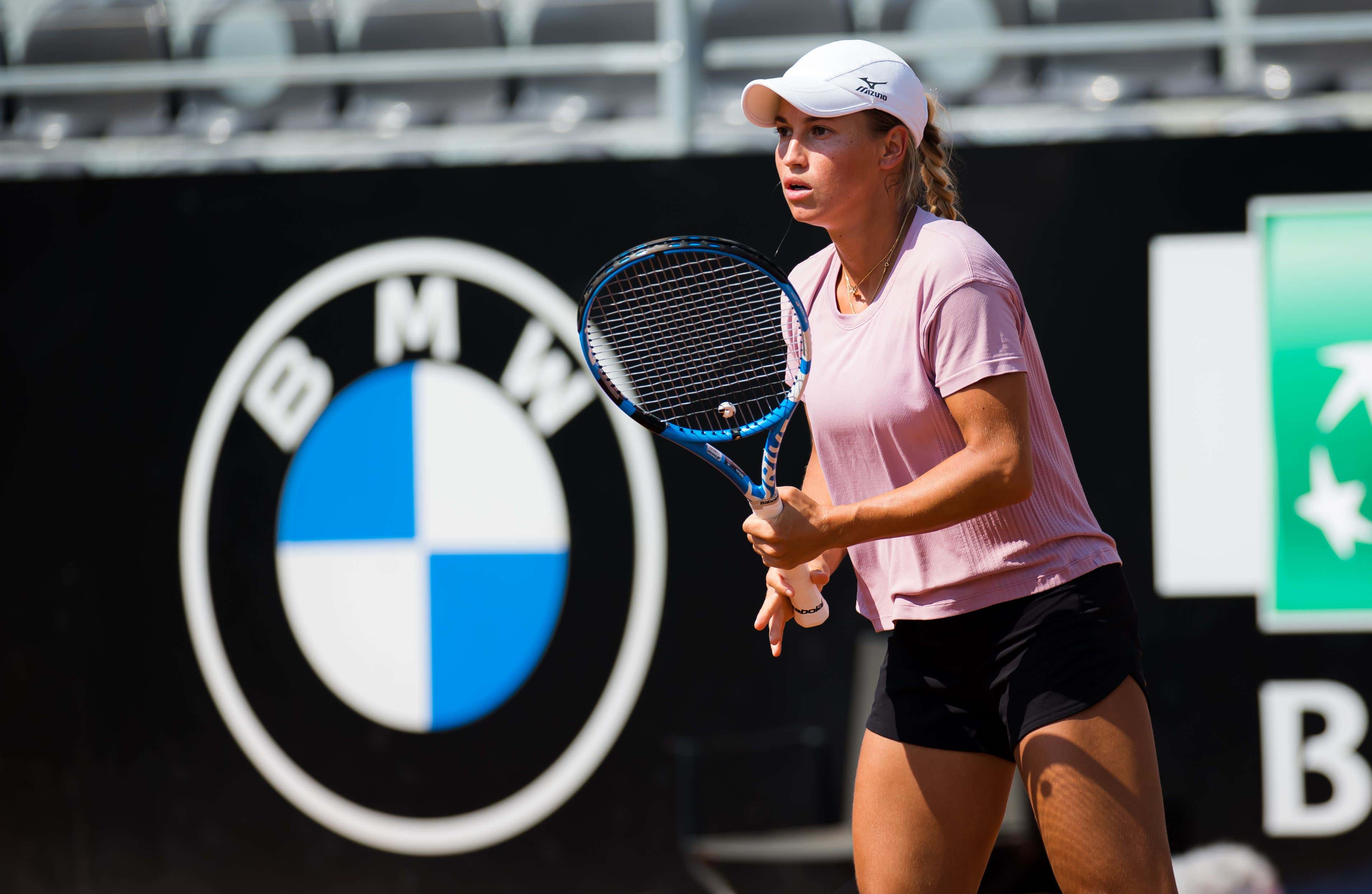 In the latest surreal development before next month’s Australian Open, tennis players and members of their entourages were accused of feeding mice in their hotel rooms as they quarantine for two weeks because of exposure to airline passengers who tested positive for the coronavirus.

Yulia Putintseva, the world’s 28th ranked player, had complained about checking into a room occupied by a mouse and was subsequently relocated into another room. There, she learned that there’s never just one mouse and it’s never just in one room.

Putintseva, from Kazakhstan, had repeatedly complained about the accommodations for quarantined players, writing that the system was “a joke.

Another day another update for the shitshow that is the 2021 Australian Open. With 72 players still stuck in hard quarantine as they isolate due to being close contacts to the virus, some are adapting, while some are nearing a breaking point. World number 28 Yulia Putintseva, which is a name I certainly need to copy and paste any time I want to type it, has witnessed her hotel room become overrun by mice. Yeah, not great. These players who are in hard quarantine are not allowed to leave their rooms until the 2 week period is over. Putintseva has since documented her perils for the world to see.

We've seen complaints of having to wash your own hair, food not up to par, limited training supplies, no fresh air, but you know what? Having mice just run around your supposed 5 star hotel room that you're trapped in is a pretty good complaint as far I see. You're supposed to be training for a grand slam tournament and you gotta worry about going to sleep every night and potentially having a goddamn mouse crawl onto you.

So what was Australia's response to this whole thing? The police minster pointed the finger back at Putintseva!

“As I understand, there may have been some feeding going on,” she said. “We will keep doing pest control if we need to, but hopefully that pest control work that was done this week will have fixed the problem.”

Accusations of feeding the mice! What a ruthless spin zone. Yeah we see you got some mice, but you probably fed them and that's why they keep coming back, idiot!

Who the fuck would be feeding the mice? Like they're stray cats that keep coming up to your back porch window. NO ONE is feeding a mouse in your hotel room, are you nuts!?? Could this response have anything to do with Putintseva being critical of the hotel situation from the jump and complaining that the windows didn't open for fresh air?

Who is to say, but the police aren't hearing any of it that's for certain. She was granted a room change, but her new living area had even more mice according to her Twitter. What a debacle.

I will say this, in Australia if all you're dealing with are mice I feel like you kinda got lucky. That's not to say she's living the high life, but I feel like it's common to find one of those giant freak huntsman spiders pop out of nowhere. You ever just scroll Twitter and see someone retweet those motherfuckers onto the timeline? That's enough to throw your phone into the ocean and call it a life. Coming in contact with one of those aliens? I'm withdrawing from the tournament and spending the remainder of my quarantine in jail until I'm cleared to fly home. Mice in a hotel room are bad do not get me wrong, but if I hear about one of those spiders or a snake then the national guard needs to be deployed and the tournament needs to be canceled. Tough shake for Putintseva obviously, this all sucks, but things could be worse considering the country you're residing in currently.

On the flip side of things, some players are embracing the quarantine life since at the end of the day they're well paid professionals. Introducing Pablo Cuevas who looks like he decided to get drunk the other day and throw himself a party. More of this man and his mindset please.