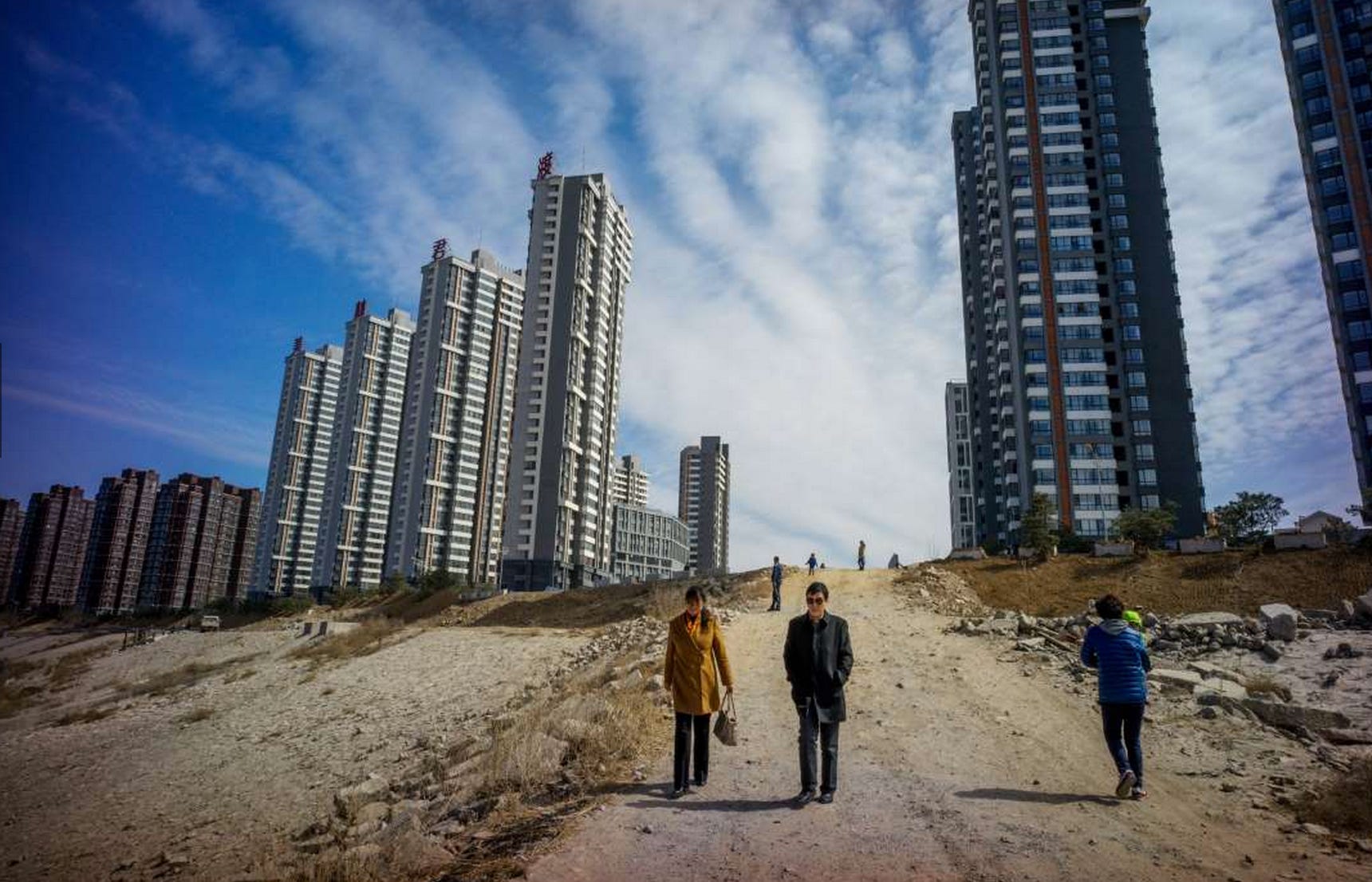 MSN – For decades, China’s government has tried to limit the size of Beijing, the capital, through draconian residency permits. Now, the government has embarked on an ambitious plan to make Beijing the center of a new supercity of 130 million people. The planned megalopolis, a metropolitan area that would be about six times the size of New York’s, is meant to revamp northern China’s economy and become a laboratory for modern urban growth. “The supercity is the vanguard of economic reform,” said Liu Gang, a professor at Nankai University in Tianjin who advises local governments on regional development. “It reflects the senior leadership’s views on the need for integration, innovation and environmental protection.” The new region will link the research facilities and creative culture of Beijing with the economic muscle of the port city of Tianjin and the hinterlands of Hebei Province, forcing areas that have never cooperated to work together. This week, the Beijing city government announced its part of the plan, vowing to move much of its bureaucracy, as well as factories and hospitals, to the hinterlands in an effort to offset the city’s strict residency limits, easing congestion, and to spread good-paying jobs into less-developed areas.

Oh there you go China. Theres what you need. More people crammed into less space. That sounds like a wonderful plan. Definitely the direction China should be going. 130,000,000 million fucking Asians in one city! Can you believe that shit?? They say its 5x that of New Yorks but thats county the outer boroughs. If we’re talking just Manhattan, its about 15, 16x as big. That means 15x worse. 15x more crowded and stinky and cranky and depressing. 15x the Chinese Smog. Imagine taking the subway with 130,000,000 Asians? Thats literally hell on earth.

But I guess the flipside is that this is just what Asians do. Its their bread and butter. They cram a fuck ton of people into small places. Whether its Wave Pools:

They will find a way to get all the Chinese people into one place. So maybe this is perfect for them. Anyone who can pull off a 130,000,000 person city, its the country with zero sense of personal space and no qualms about touching everyone else at all times. Go for it China. Make your Super City. Do what you do best.