Well this blows to say the least. This is the same back procedure that Tiger had on repeated occasions back in 2014-15. Three times to be exact, with little to no success in giving Tiger long-term relief. I'm obviously no back surgeon but the outside perception was that those procedures were merely band-aids over a gash that badly needed stitches. Those stitches being the now infamous back fusion that provided us perhaps the greatest victory the sports world has ever seen. Hearing that this minor procedure is happening again opens up all kinds of speculation as to what the true condition of the GOAT's back is in and what the future may hold.

I'm choosing to stop short of thinking the worst and say that this is merely a missed opportunity for Tiger. Torrey Pines next week is a track that Tiger has dominated. Having won 8 wins there in his professional career (including his infamous 2008 US Open victory on one leg), it provided a fantastic opportunity for him to surpass Sam Snead's record of 82 PGA Tour wins. In my eyes his arrival at Torrey Pines every year is the true start of the PGA Tour season and the road to Augusta, GA. It's just not the same without him. Same goes for the Genesis, another staple in his traditional pre-Masters prep.

Tiger will be return at Bay Hill to dominate that golf course and round his game into major form. That's my story and I'm sticking to it. 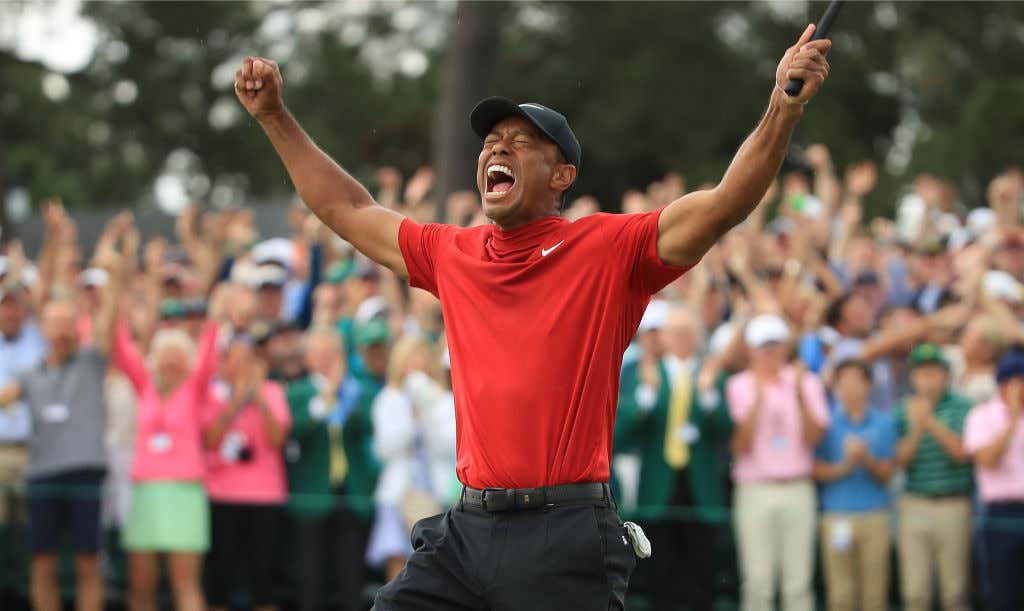