Head over to the Daily Mail iTunes page and leave a review. Say something funny and I’ll read it on air 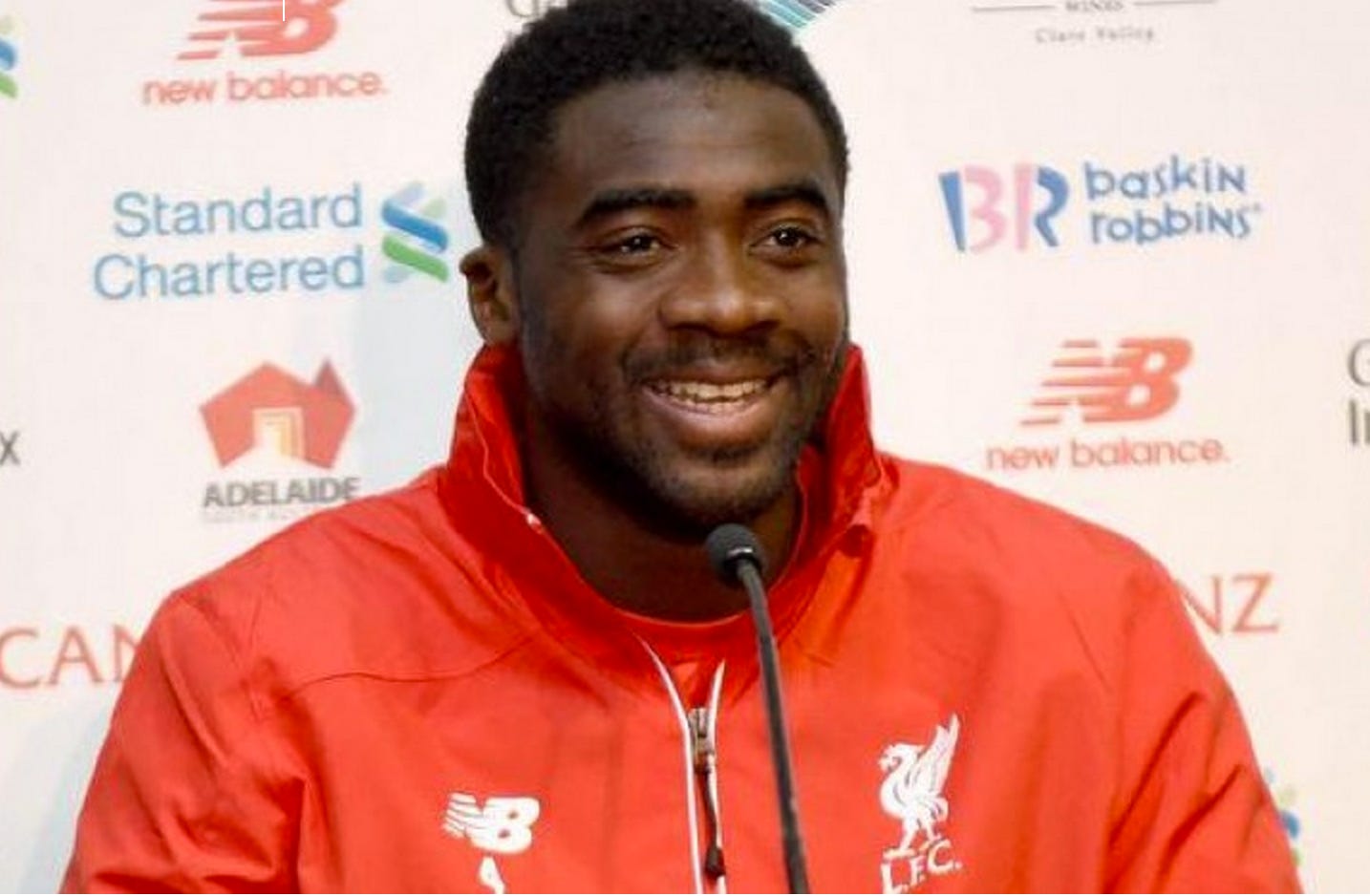 Source - The mere site of a koala bear sent Kolo Toure, the Ivorian, running off in terror, refusing to go anywhere near it, much to his team mates confusion. Asked about the incident, he said: “I’m not really a big fan of animals. “It wasn’t anything against koalas. I’ve had a dog at home for seven years and I’ve never even touched it. “I can look at animals but I can’t bring myself to touch them!”

We also have – weed makes your bones really strong, the Mysterious Tunnel Pooper has been caught and his reasoning for shitting in the tunnel is A+, and a dead dude in Demi Moore’s pool.

Plus a downright sexy read about Mazda from your boy.