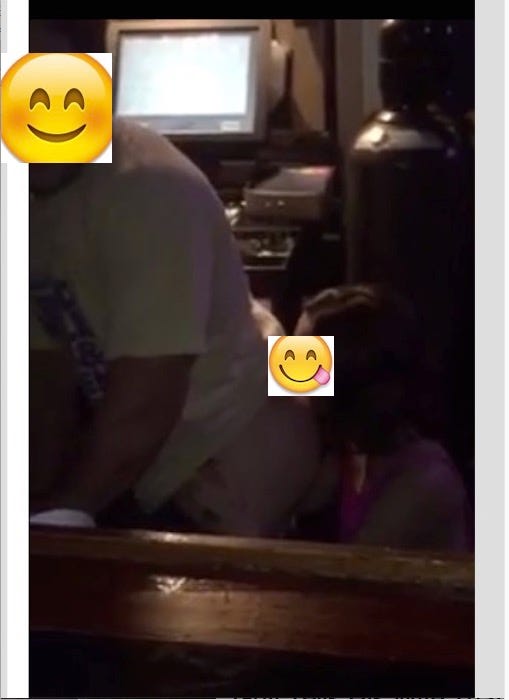 Don’t know if you’ve seen this yet. Just a casual rimjob at the bar. Also, the girl owns it on Twitter like its her damn job.

This was the talk around LSU all week, didn’t see it up on the site so don’t know if anyone sent it over. Chick just straight up eating ass at the bar without a care in the world and the best part is she was bragging about it on Twitter too wasn’t even phased by it. Got to respect that.

I was reading all about this video on TigerDroppings last week, but it was a whole lot of rumor and speculation without any actual video. Should have known the Stoolies would come through with the proof. LSU chick just posted up behind the bar, eating butt. Such a dastardly move that you have no choice but to respect it.

Not only that but when the anti ass eaters came out of the woodwork she held her head high and bragged about that shit all over Twitter. 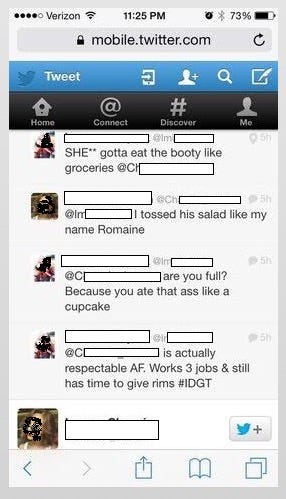 Awesome. If this isn’t a triumph for modern day feminism I don’t know what is. You eat that ass girl. You’re a strong independent woman who does what she wants sexually, when she wants sexually and owns it in front of all the haters. Loud and proud, ass eating like a badddd bitch.