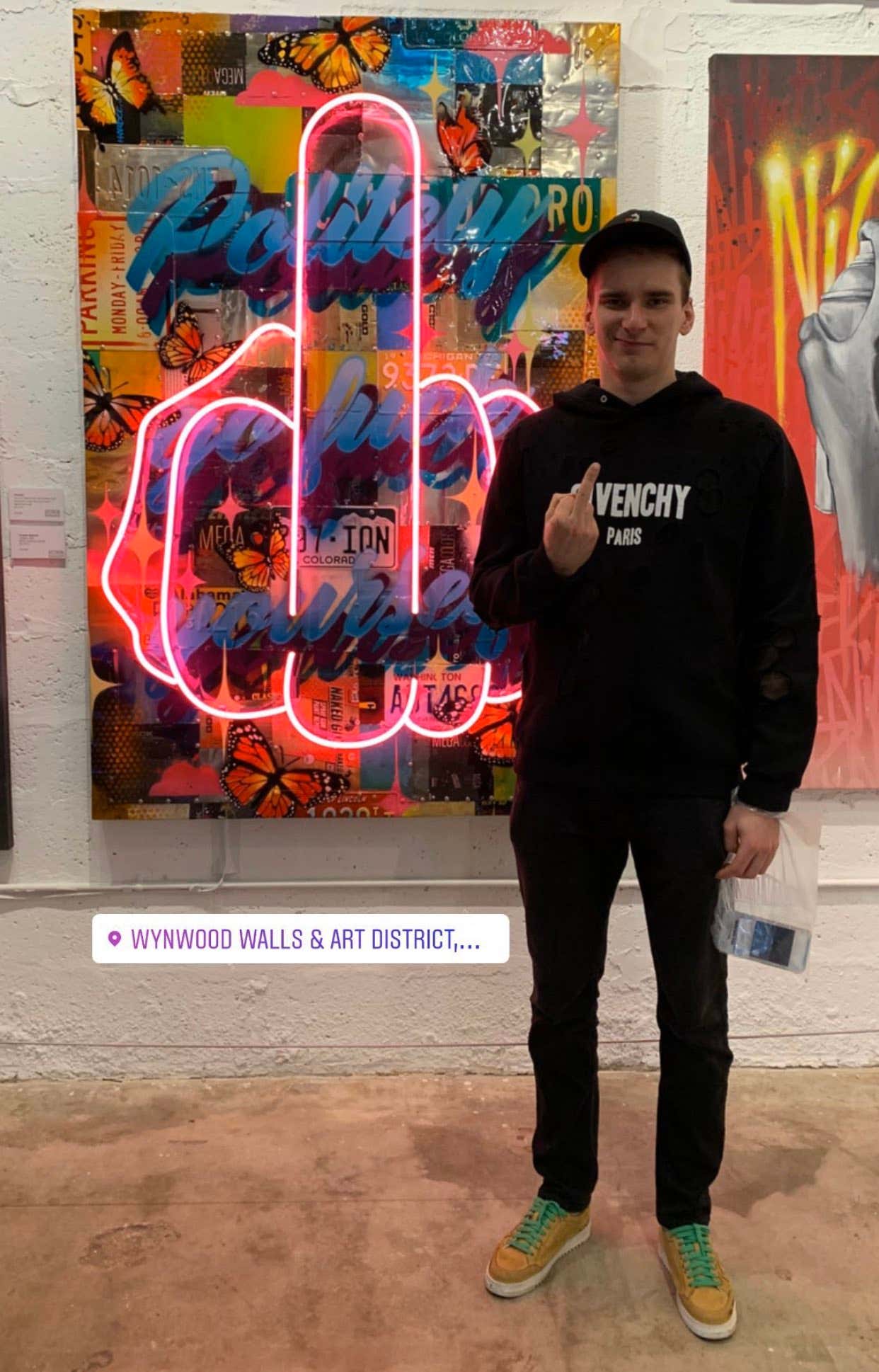 After an embarrassing opener where the upstart Rangers didn't even bother showing up, they bounced back and handed the rival Islanders a beating even worse than the one they received Thursday night. I mean this wasn't even a contest. It was over as soon as Pavel Buchnevich solved the mystery of rookie phenom netminder Ilya Sorokin - just shoot the puck right at him and it'll go in. Buch buried another one on an absolute snipe while Panarin kickstarted his Hart candidacy with a pair of his own.

Most importantly though, Kaapo Kaako finished a pretty passing play between Chytil & DiGuiseppe and got an early monkey off his back. Even after the second period ended, he could barely contain his smile and his teammates were all over him. All he wants to do is contribute and they all know it. Love to see the passion and you gotta think, especially after getting dropped from the top six after just a game, that goal is a HUGE boost for the kid's confidence.

No Tony, no problem. Brendan Smith was very good tonight and I wouldn't expect Quinn to change a thing on the back end (or between the pipes) for Tuesday's tilt with the Devils. K'Andre Miller looked much better alongside Smitty after a very shaky "rookie" type of debut, Trouba was solid with Lindgren and Jack Johnson was unnoticeable (which is a good thing) next to Adam Fox. Meanwhile Georgiev was solid despite the light workload and continued his excellence vs the Isles. Just an all-around great bounce back performance in the defensive zone.

THIS is the type of effort and talent display we're gonna get used to seeing if the Blueshirts truly plan on challenging for a playoff spot. It's clear they've got the horses to stick it to even the toughest of teams - which the Isles undoubtedly are - but the question is, can Quinn ensure his young stable maintains a level of consistency? Or will we be seeing this type of Jekyll & Hyde act for the next few months? Who knows.

For now though, go laugh at all your Isles fan buddies who thought they won the Cup after an opening night victory. Especially if you know this fat fuck. VIVA LA BLUESHIRTS!!!!! 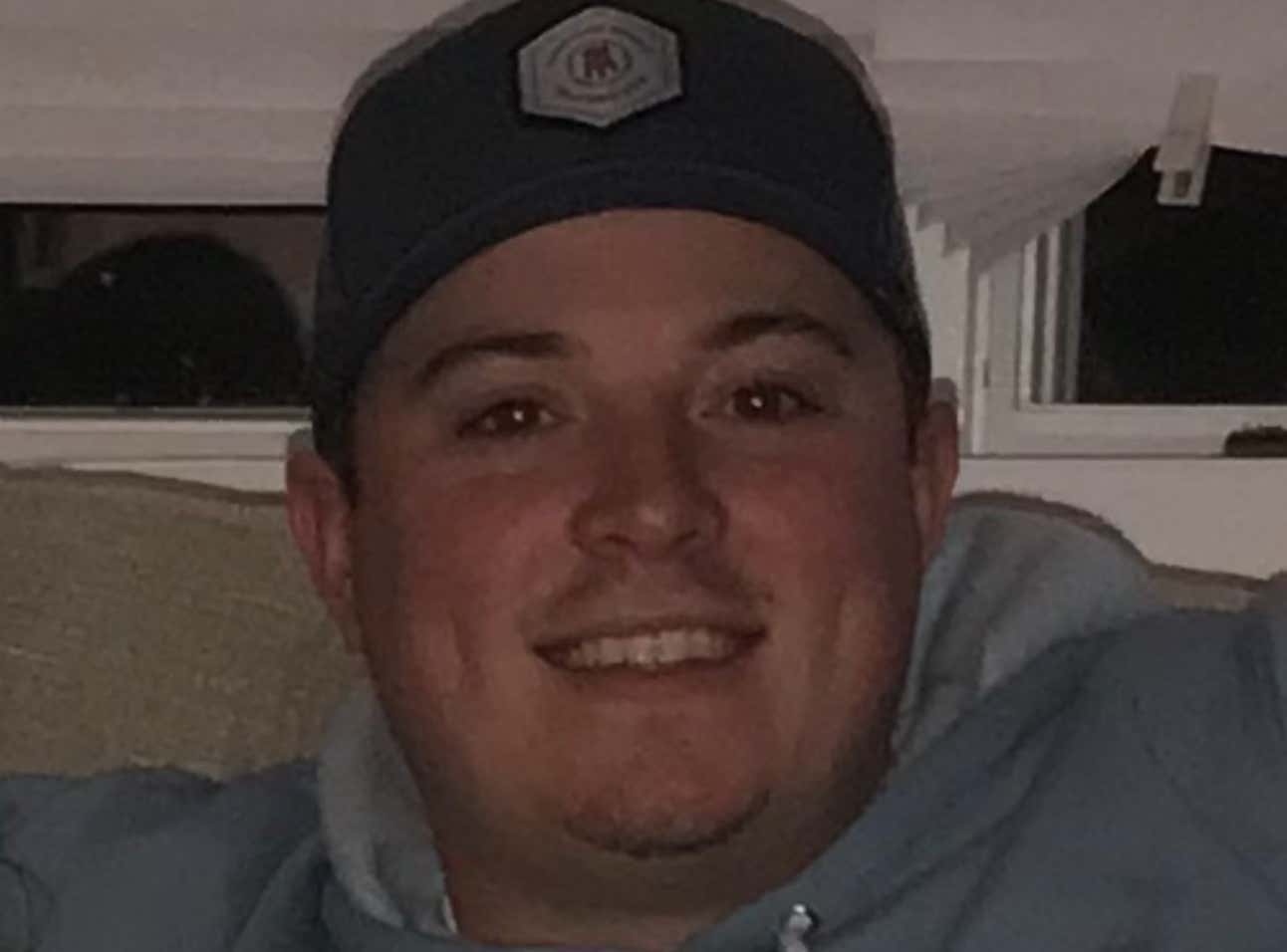