This shit makes no sense anymore, none. Either Ciara is getting dick on the side or these two are having sex and being frauds about it, telling the world they’re doing shit the “Jesus Way”. You just don’t make a song called “Let’s Dance Like We’re Making Love” and then an accompanying music video of you slithering around on the ground craving a good fuck and not have sex with your boyfriend. Does Ciara think we don’t have brains? Come onnnnn. Enough. I want p in v, IMMEDIATELY (this last line was a little weird, I full admit it).

I liked the part of the video when it just became a Chrysler commercial out of nowhere. 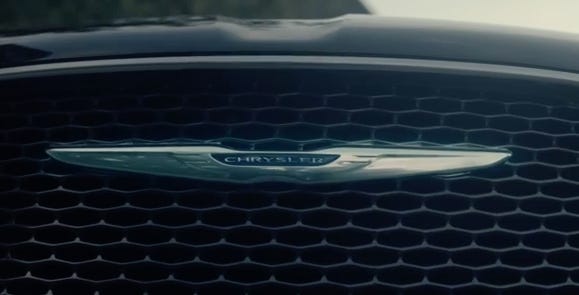