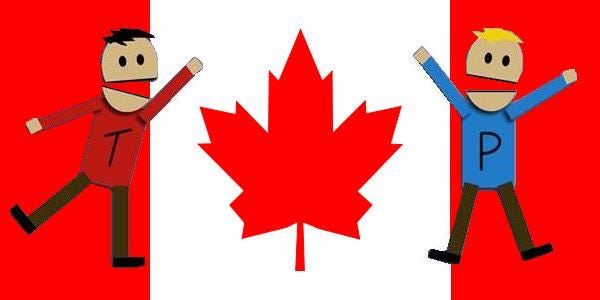 If you listen all the reasons Canada won this “Most Admired” bullshit, it boils down to like one thing: they’re nice to poor people. Poor people can get all the shit they want. Food and shelter and medical attention and shit. If giving bums everything they want makes you admirable than we apparently have different definitions of admirability. Canada is the wettest of blankets. Thats the award they should win. “Most saturated blanket.”

Also the Asian woman who didnt want to break the window of her BMW even though her kid was inside overheating is an AWESOME story. Intruder just wanted to smoke weed, dude just wanted to drink beer with pigs, and my PSA to the world – engagement photos are officially here to stay.