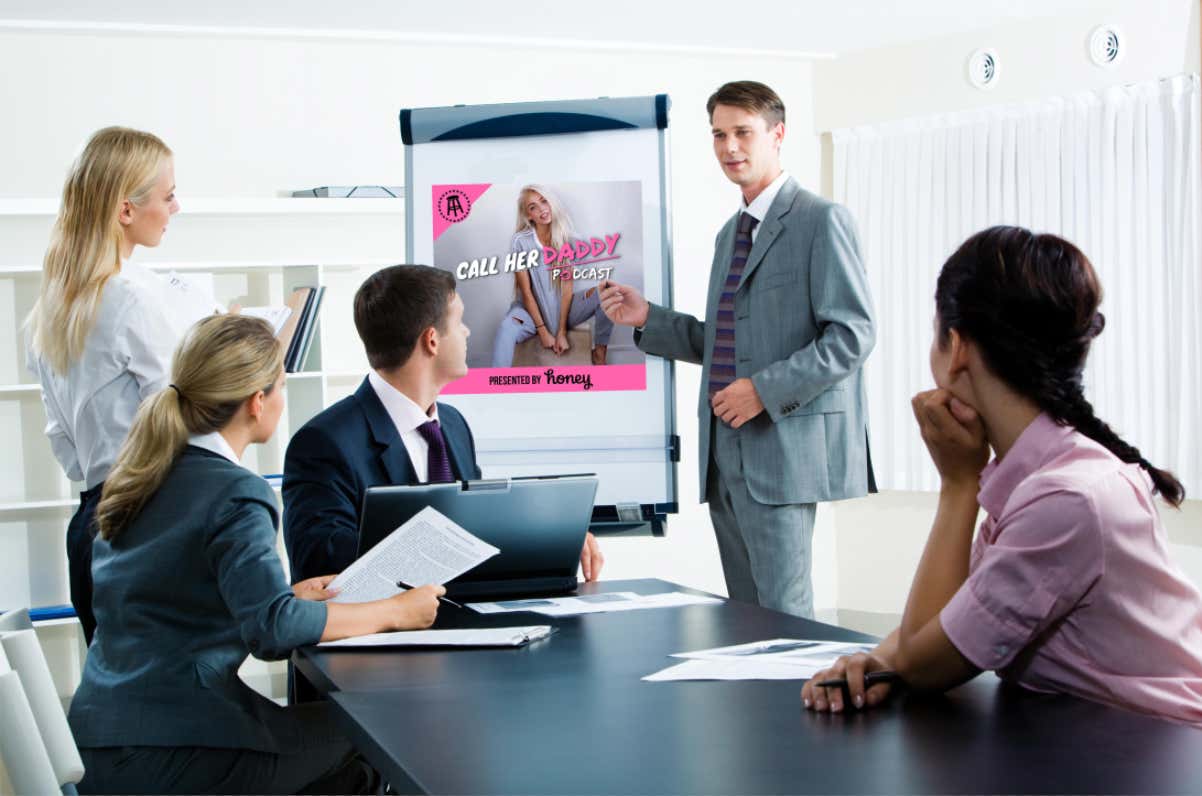 As an adult with an adult job I’ve come to notice I’m not the best at handling adult situations. For example, things like paying rent, setting up a new dishwasher, paying taxes, etc. Well, recently I have found myself in an adult situation and I have no idea what to do about it. So I decided to ask the blog about it.

On January 1st me and three other barstool employees moved into a new apartment in NYC. It’s a pretty nice place especially considering rent is so low right now with the pandemic. The location of the apartment is nice and the actual apartment is great. 4 bedrooms, a dishwasher, washer and dryer, a rooftop. It sounds great right? Well, there’s a few problems.

When we first arrived to the apartment we noticed that it was definitely newly renovated. A few things were off about it, the stove and oven weren’t hooked up to gas, the dishwasher wasn’t hooked up to water, and we had little to no outlets. This was frustrating because you’d think they’d set these things up before we arrived. However, since then most of these problems have been resolved, aside for the dishwasher and the wifi.

The wifi has easily been the most frustrating problem out of these since my job and all of my roommates jobs revolve around the internet. It’s making things quite tricky. For example, I am writing this blog in my notes right now so that when I go into the office tomorrow and get wifi I’ll be able to have it ready to post.

We’ve had spectrum come to our apartment to set up the wifi about 5 times already and there has been zero progress. Every time they come there’s another problem. Today the spectrum guy told us it’s probably gonna be a week until they can fix everything and get us taken care of, which sucks a lot.

Now, part of me is thinking, I could definitely find a way to get some money out of this. Maybe get rent for this month lowered. I mean not being able to have wifi for the first month of living in an apartment is pretty crazy and quite frustrating. However, There’s one thing standing in my way of asking for money back. My landlord.

If this landlord was any other person I wouldn’t think twice about asking for money back on rent right now. However, this landlord is unique, he’s not like other landlords, he’s a member of a vicious cult known as “daddy gang.”

The first day we moved in the land lord asked for my email in which I replied with my “barstoolsports.com” email.

“Oh you work for barstool sports?” He asked.

Turns out the guy is the biggest Alex Cooper fan alive. He has a call her daddy flag hanging above his bed and he never leaves the house without his “daddy” hat. He’s the real deal. He even offered to demonstrate the "Gluck Gluck 9000" on me in which I politely denied.

He’s the definition of a stoolie and luckily for this guy I’m a company man. Viva till the grave. It feels wrong taking money away from a stoolie, even if he is your landlord who put you in an apartment with 0 access to the internet.

What do I do? Do I stuck it up and pay full price, or do I take money out of the pocket of debatably the biggest CHD fan alive?

These are the kind of decisions a young buck like me isn't capable of making. I'm so lost.