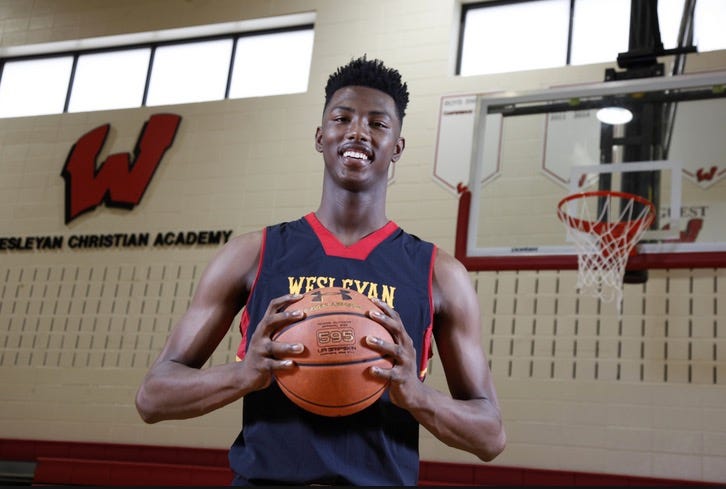 If you care about college hoops at all and don’t live under a rock, then you’ve heard that the 2016 class is absolutely LOADED. Stacked class with incredible talent from top to bottom, and with the commitments starting and the battles between schools heating up, thought it was time to take a look at some of the studs. 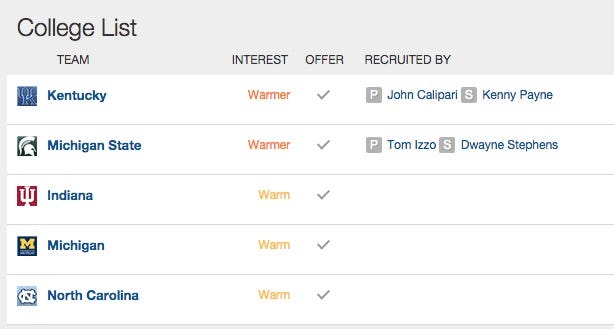 6’7″, 225 power wing who started a heated recruiting war between Cal and Izzo. And has powerful friends. 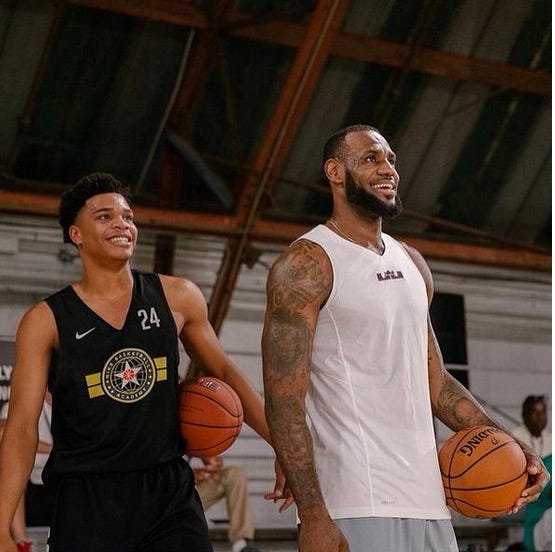 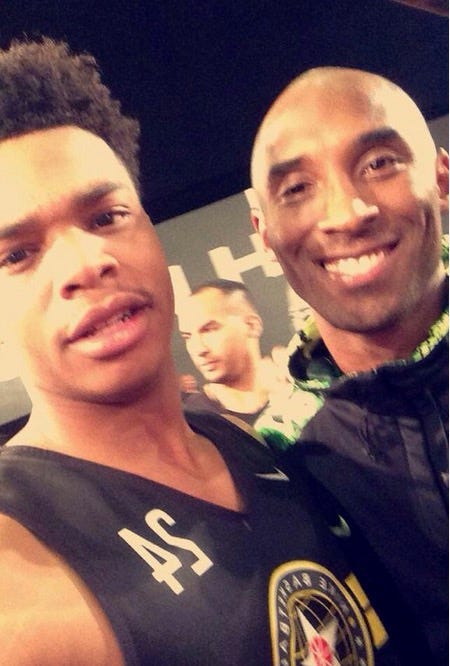 The first big chip to fall with a hard commit to Duke. You may remember him as the dude who broke a Greek dude’s nose for Team USA on the 4th of July.

So basically, you may remember him as America. 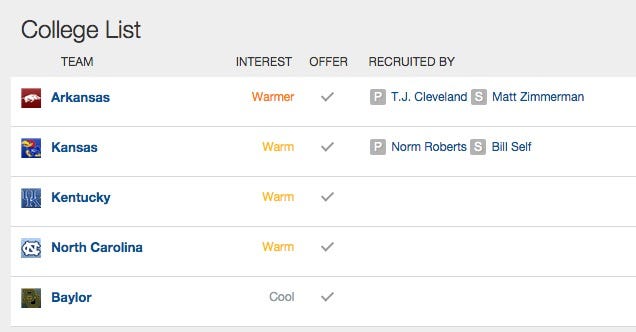 Long, athletic, playmaking dunker. Kind of a shame that he’s leaning toward Arkansas over KU, UK, UNC. Well not for Arkansas obviously, but I’d rather see him in primetime against the Blue Bloods than maybe once a season when he plays against Kentucky. 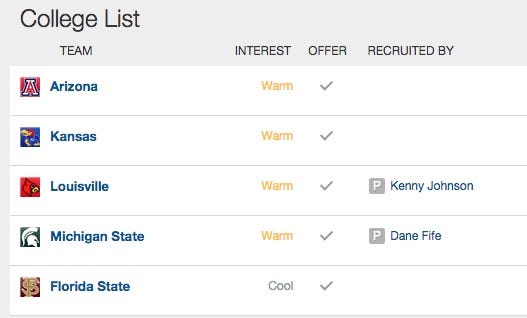 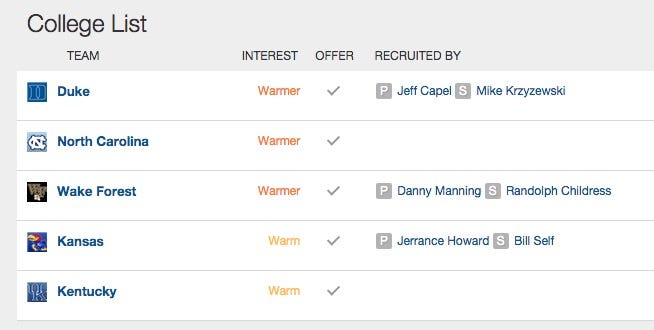 The guy to watch out for. Back to full strength after a major knee injury and will dunk all over your face and grab 20 rebs a game. Vines and Gifs of him posterizing white boys are going to be must watch stuff.