Source - Federal intelligence on extraterrestrial technology — at your fingertips.

By way of the Freedom of Information Act, thousands of the CIA documents on unidentified flying objects (UFOs) — or Unidentified Aerial Phenomena (UAP), as the government calls them — are now accessible via download at the Black Vault, a website operated by author and podcaster John Greenwald Jr..

The CIA claims they have now provided all the information on UAP they have, though there is no way to know that’s true.

“Research by The Black Vault will continue to see if there are additional documents still uncovered within the CIA’s holdings,” Greenwald promised in a statement on his website.

The release comes months before the Pentagon was due to brief Congress on all they know about UAP — a date dictated in the most recent COVID-19 relief bill, of all places, which passed in late December.

I know people are into this kind of thing, but I honestly couldn't give less of a shit. Whether or not we've made contact with aliens is irrelevant to human life. Why? Because it's never going to happen and if it does we won't even know about it. The people who think otherwise are lunatics. The government isn't "hiding" an alternative intelligent life form from us. They're not harboring information or fighting an invisible war- they're just as in the dark as we are. They know nothing and THESE DOCUMENTS prove that. Granted I didn't read them, but if I did that's what they'd say.

Also, isn't it kind of crazy that one guy got the CIA to release these files early? And that guy was a podcaster?!?

Lol. How excited do you think he was when he found out that it was actually going to happen? The man has dedicated his entire professional life to getting to government to release their files on UFOs and they finally did. What a day that must've been for John Greenwald Jr..

Here's what he had to say after the files were released...

Greenwald told Vice’s Motherboard that he believes the documents are made difficult to parse for calculated reasons. “The CIA has made it INCREDIBLY difficult to use their records in a reasonable manner,” he said of the “outdated” file format. “In my opinion, this outdated format makes it very difficult for people to see the documents, and use them, for any research purpose.”

In other words, "they're hard to read." That's it. Kind of anti-climatic, but he's not wrong. Here's one of the pages of a file available for download here… 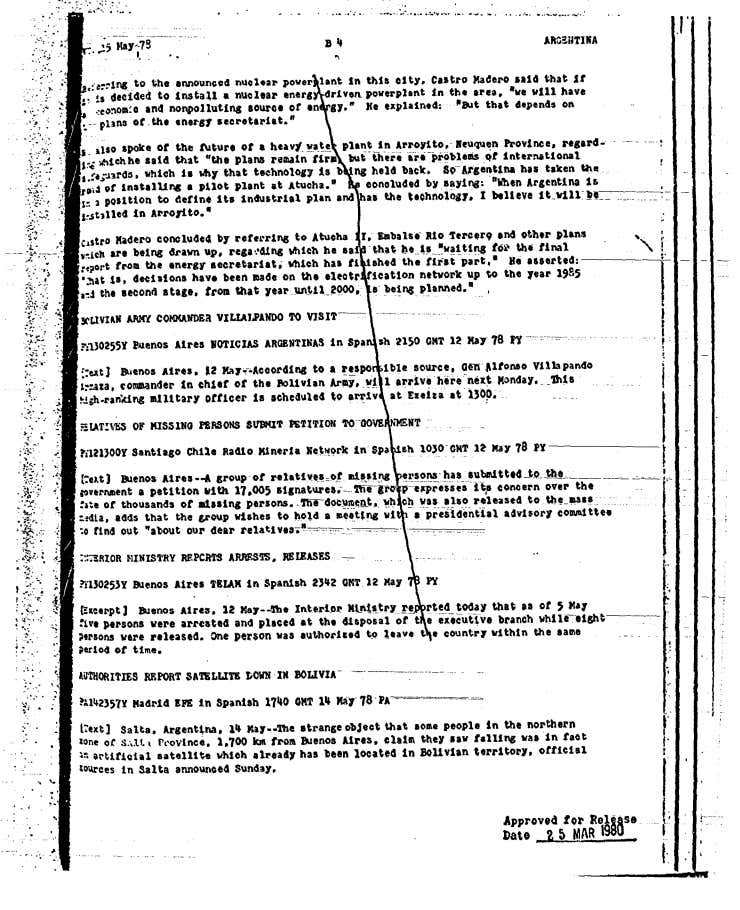 Whether or not anything comes from this "info dump" has yet to be seen, but chances we're not going to learn anything we don't already know. Aliens don't exist and if they do they're steering clear of planet earth.