When you open up Tik Tok, if, in between 99% naked girls dancing and Corvette Corvette, you see a shaggy haired gigantic white dude sitting in a car looking like a long lost Beatle...consider yourself lucky, you're about to hear the best rapper of 2021 — Matt Citron. 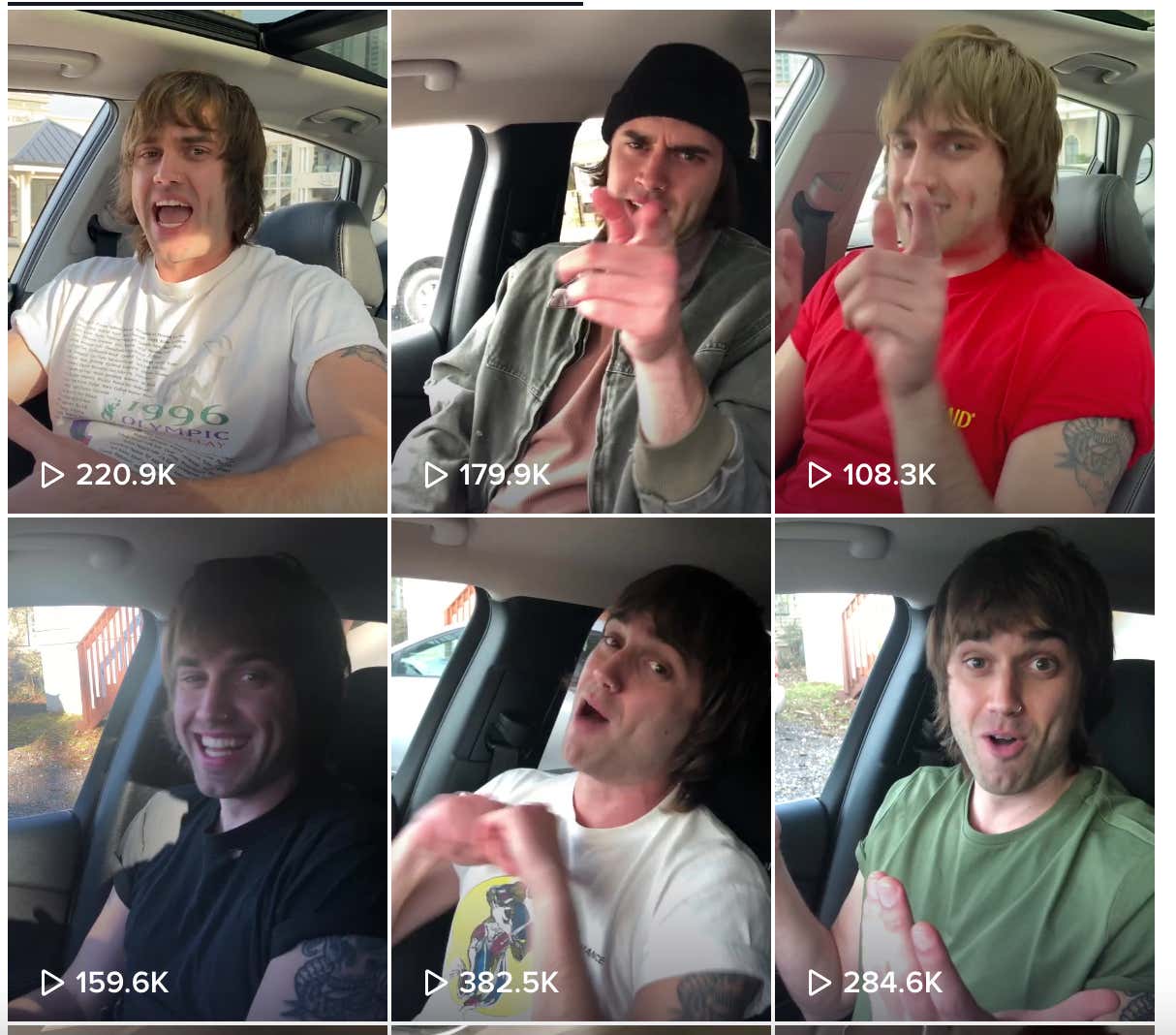 There's a reason that's titled "rapper on Tik Tok" and not "Tik Tok rapper."  One, I would never disrespect someone like that. But two Citron is well-known around Atlanta and even dropped an album in 2016,  "Final Moments of Forever"

He popped up on Tik Tok 4 years later out of seemingly nowhere, and closed 2020 off with a dozen or so of the hottest freestyles on the internet.