Why do they call him Mystic Mac, you ask? Well, he's been known to predict the future....

Personally, I've been envisioning Dustin Poirier taking a beating, but making it outta the first round. I thought McGregor's knockout victory over 'The Diamond' would come towards the beginning of the second, and can't get the sight of the first KO outta my head....

I think Dustin's gonna get hit with a straight left, fall forward, and get his noggin bounced off the canvas once again. That's just how I see it going down when I close my eyes at night now. Gotta recalibrate and prepare for another < 60 second KO now, though. It'll make the reaction video upload nice and easy, at least!

(I promise to be less cringey this time, I've been watching KOs and practicing in the mirror)

Oh, and if I needed any MORE reason to be excited?

Dana White just told Brett Okamoto that "the REAL Conor is here", and said he'd fight anyone they put in front of him if Poirier were to pull out for any reason…. 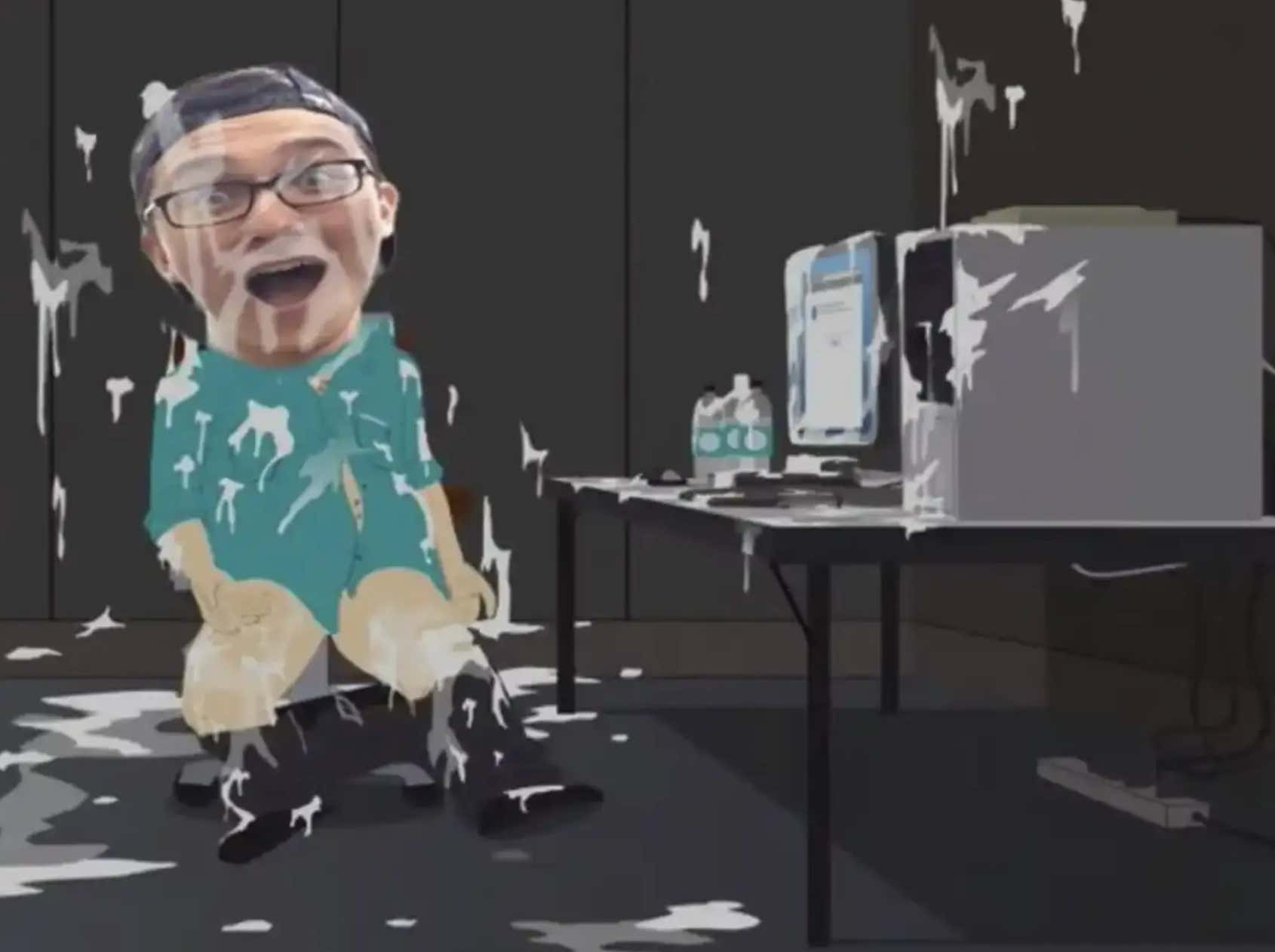 That is EXACTLY what I needed to hear. en, Get your Conor McGregor ML/Conor McGregor First Round KO bets in on the Barstool Sportsbook app now….