The first thing that immediately sticks out to me here is that Trevor Bauer has a dad bod. This is far from breaking Jews, but just take a look at this gunt. That's a gunt that would make a 38 year old little league dad blush: 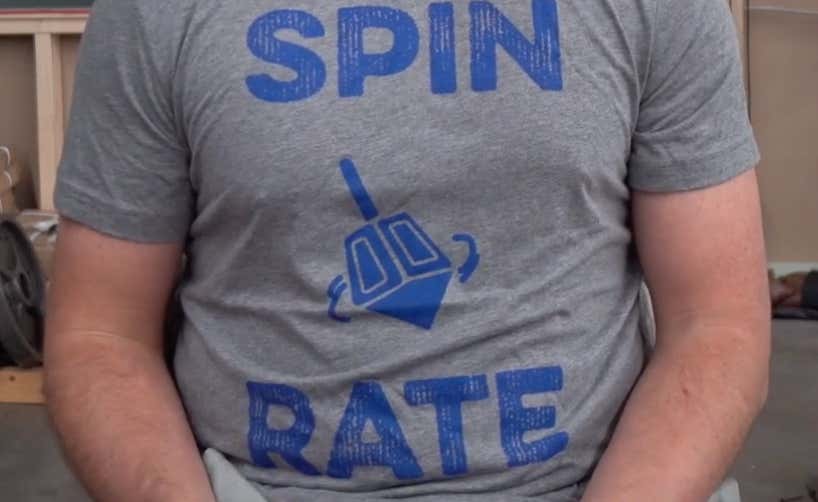 And I love it. Dude's far from some freak athlete but he is one of the very best pitchers in baseball in spite of having a bit of a donut roll around his hips. Gives guys like me who are trying to reach The Show some hope.

Bauer's obviously a polarizing figure, he'd even admit that himself I'm sure, but this was a great sit down and a sit down I will take him at his word for. Watch the entire video - it's worth it. You never hear players really talk about their free agency as it can fuck up their leverage in negotiations, so this video was a really cool first hand account of what a premier free agent is looking at prior to choosing a team.

1. He's looking at the team he signs with as a partner. I've never once heard an athlete describe free agency with this term, and I love it. Bauer doesn't see himself as an employee; he sees himself as an information source that can help advance an organization's methods and one who will use the organizations built in philosophies to advance his own personal gain. A lot of organizations are close minded and hellbent on their own ways, which I see as a detriment to the team. If I'm an owner/GM/front office exec, I'd want as much information as possible, and Bauer has info in droves. He can complement any front office's proprietary info better than most other players in baseball, and I would see that as an asset. I LOVE this about Bauer.

4. He wants potential suitors to be comfortable with him using Momentum (his Media company) to connect with fans and grow the game. I personally love this, but would imagine a lot (most?) front offices won't. In the end they'll have to be though.

5. He wants to play for a winner. Wants the team he's playing with (not for, remember this is a partnership) to be hellbent on winning baseball games.

6. He wants to have an open convo with the team he's pitching "with" one pitching every 4th day. I personally can't see this happening because it would fuck with all 30 rotations and baseball players, pitchers specifically, are creatures of habit. Though I'd love to see 4 man rotations become more of the norm again, it won't happen anytime soon, if ever again. That would take a LOT of nuts from a front office.

7. Money is important because of course it is.

Now this isn't a White Sox blog. It's a baseball blog on the best or 2nd best free agent available this winter. I would KILL for Trevor Bauer on the White Sox but that just won't happen with Jerry Reinsdorf at the helm. Bauer would slide perfectly into the rotation and if paired by Gio, Lynn, Keuchel and Cease/Kopech/Lopez, the Sox would have one of the top 3 rotations in baseball. But with how much money Bauer will command, Reinsdorf will be like "LOL!!!" and go sign someone like a Jose Quintana retread and hope they catch lightning in a bottle. It's just so goddamn disheartening to root for a large market team that has an owner that trots out a budgeted payroll of this… 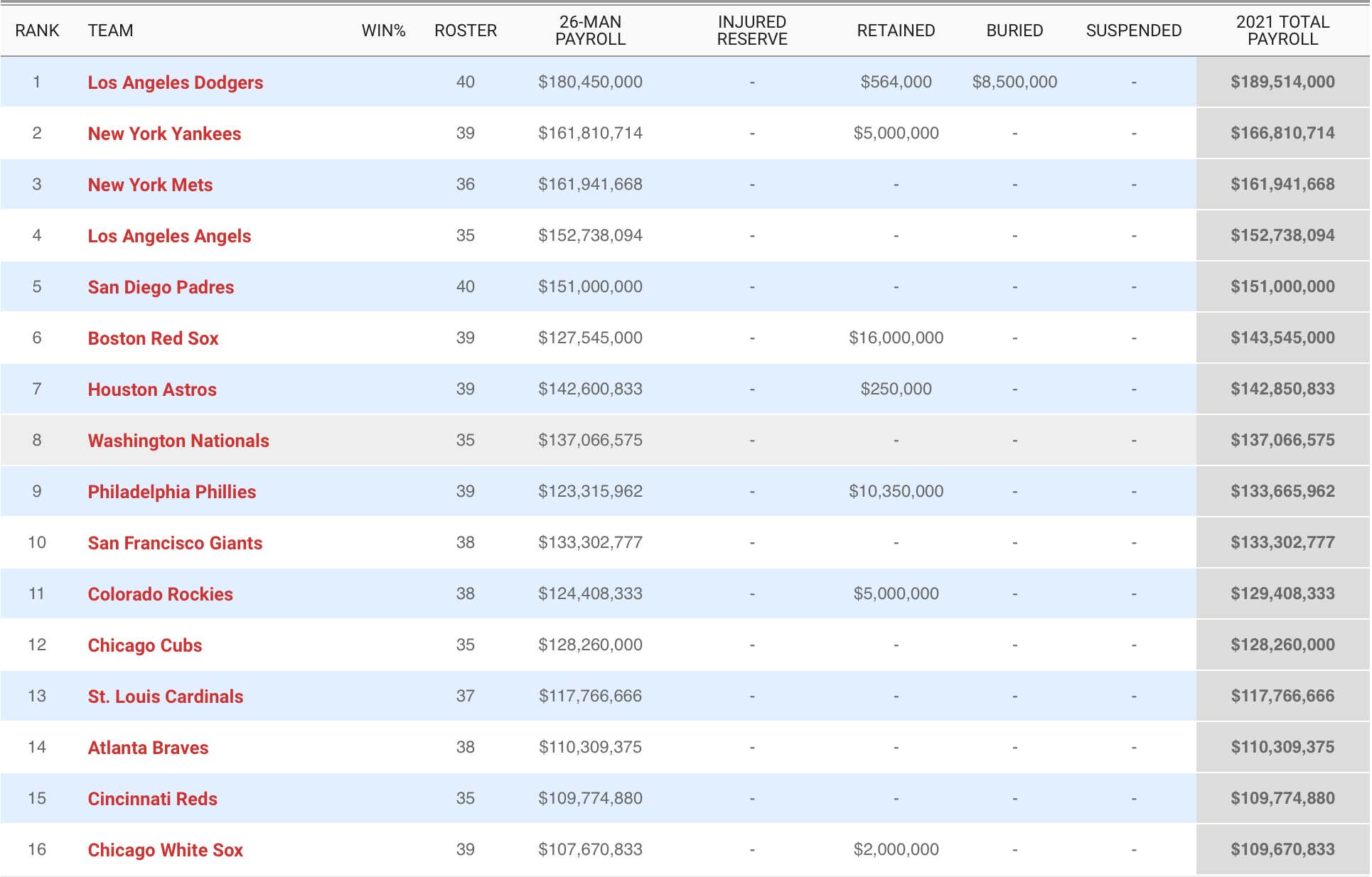 …Smack dab in their contention window. Even if they signed Bauer to $35MM AAV or so, they'd still be right around the SD Padres, a small market team, and it makes me nauseous.

I'm sorry I'm negative today. It's just that my teams ruin my soul. Is Nagy still the head coach of the Chicago Bears???