Lets. Fucking. Go. The wait is over. Our superstar has signed on the Island for 3 more years with an AAV of $7million. All we heard for the past year or so is that Barzy is gone. "The offer sheets are coming".

It felt like every week the chiclets boys and all of hockey media were talking about how much Barzy hates the Island, hates the Islanders system because it is "boring" and will hold out until he can leave.

And I get get it. No one expected a global pandemic to hit us which would end up changing the cap situation in the NHL but a wrong call is a wrong call. Mat Barzal is a New York Islander. Barry Trotz loves defense. These are both facts. Sure, Barry loves structure and low scoring hockey games but the Islanders are 83-50-17 under him with back to back trips to the quarterfinals and conference finals in one of, if not the hardest, division in hockey...if you really think that is "boring" and a young franchise player wouldn't want to be a part of that then I think you're crazy. Not to mention the Isles are moving into a brand new state-of-the-art arena in September over at Belmont. The Isles are cruising in the right direction with this current squad and Mat Barzal is along for the ride. 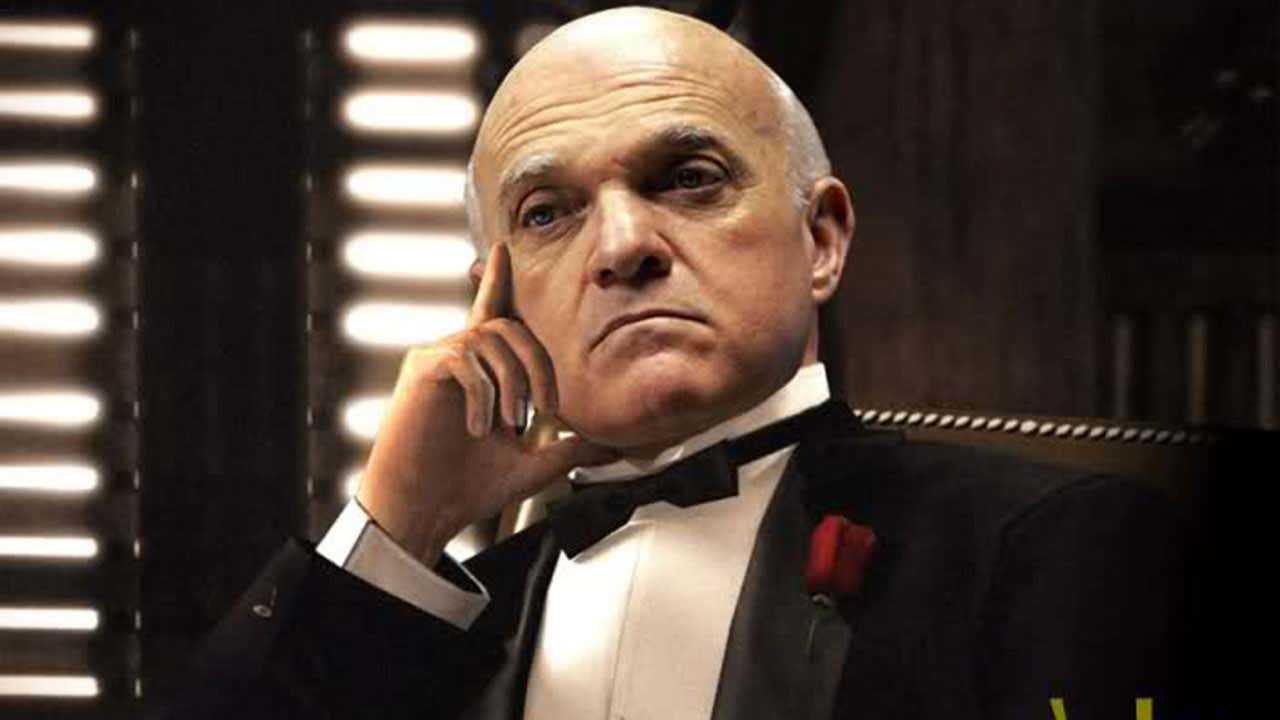 My confidence never truly faltered with this deal but I'd be lying if I said I wasn't slightly nervous with each day of training camp passing by and Barzy not being in attendance. The Godfather figured out a way to keep Barzy in a way only the Godfather can. There's a couple interesting things to this deal that I wanted to point out.

1. It's a great AAV. $7million for 3 is incredibly fair on both sides for the caliber player Mat Barzal is. ($4mill, $7mill, $10mill is the structure)

3. The only "risk" or "problem" that can come from this contract is at the end of these three years, Barzy has arbitration rights (which he didn't have this time) meaning he could potentially sign a 1 year deal with the islanders, get $10 million and then bail.

For now, it's a great deal and I couldn't be happier that they got it done. The Isles need to capitalize on this momentum and the momentum of the prior seasons. This core group is starting to gain experience and skill in the playoffs and that could go a long way in these next 3 seasons. Let's get this fucking thing going and thanks to Dave Portnoy and the Barstool Fund …. WE'RE GOING TO BORRELLI'S!!!!!!

PS: Speaking of the Barstool Fund. Words can not describe how thankful I am for what Dave, Erika, all of Barstool and stoolie nation have done to rally behind small businesses like Borrelli's during this incredibly difficult time. It's insane where this started and how we're at 21 MILLION DOLLARS! Changing lives and communities. I fucking love this company and all of you, even if you're a scumbag Rangers fan.