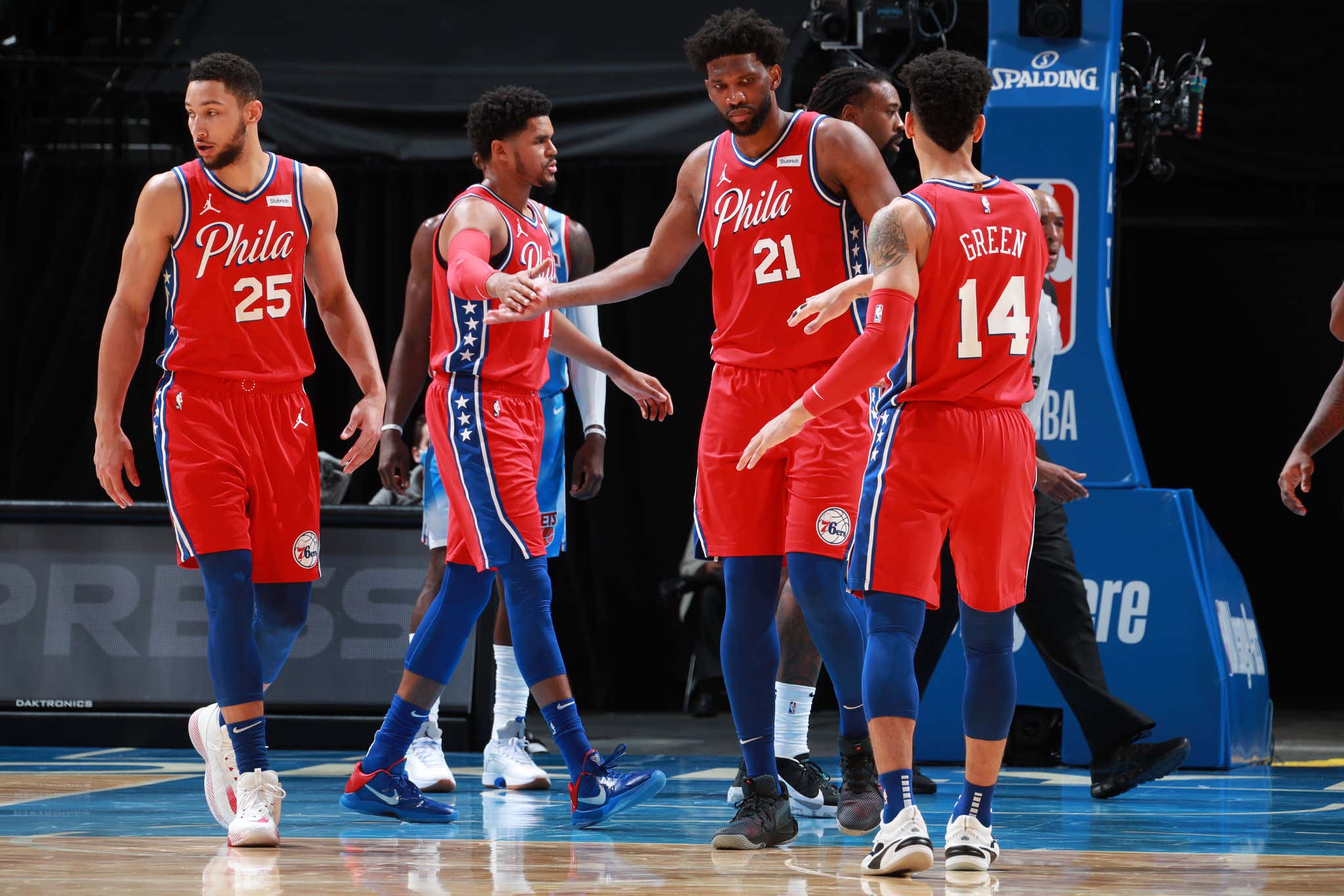 Best record in the league. Joel Embiid is looking like he's setting himself up to have an MVP caliber season. Tobias Harris is playing like the Tobias Harris that the Sixers had originally traded for in the first place. Seth Curry was lights out. Ben Simmons hit a 3-pointer, and we absolutely positively do not have to talk about the brick he put up last night.

The Sixers were looking good. In fact, they were looking a little too good.  So the world had to correct itself and put an end to this blistering hot start.  And it did so in the form of Seth Curry testing positive for coronavirus and now a bunch of players will have to miss time because of it.

But you know what? The world done fucked up here. Better now than later. Because sure, this may slow down the start this team has had so far. But it just means that this team is going to be healthy as shit when they need it the most. If they get their corona spread out of the way now, it just means they won't have to worry about it later. Something that people often forget is that you don't win NBA championships in the month of January. So you have a bunch of guys miss some time now, but then they can get back to building that lineup chemistry throughout the rest of the season. Something that a Sixers team hasn't been able to do in years. Trust it.

Sidenote: I had no idea that Popeye Jones was hired as an assistant coach this year until I listened to the Seth Jones interview on Chiclets this week. I need Daryl Morey to go teach Chuck Fletcher how to pull off a trade for Seth now. Make it a family affair in Philly.