First of all, I simply refuse to believe the Beastquake is 10 years old. Yes, this is coming from someone who always thinks 1996 was 10 years ago because I am an old dummy. Nonetheless, I am still having a hard time believing that Marshawn ran through the entire Saints defense, including DARREN SHARRRPER one of the most hardest hitting safeties in the league, exactly a decade ago by running his favorite Madden play. 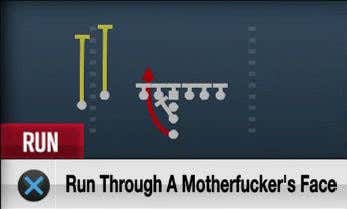 Anyway, I can listen to Marshawn Lynch talk about the weather for hours on end and still be entertained, let alone him talk about how this incredible run went from thinking it may be trouble to knowing it was trouble. Everything about that play was awesome. The brutally powerful football, the under .500 Seahawks essentially clinching the upset over the Saints with the touchdown, the fact the 12s cheering legitimately registering on the Richter Scale which gave it the legendary nickname The Beastquake, and of course Marshawn Lynch grabbing his dick as he went in for 6. 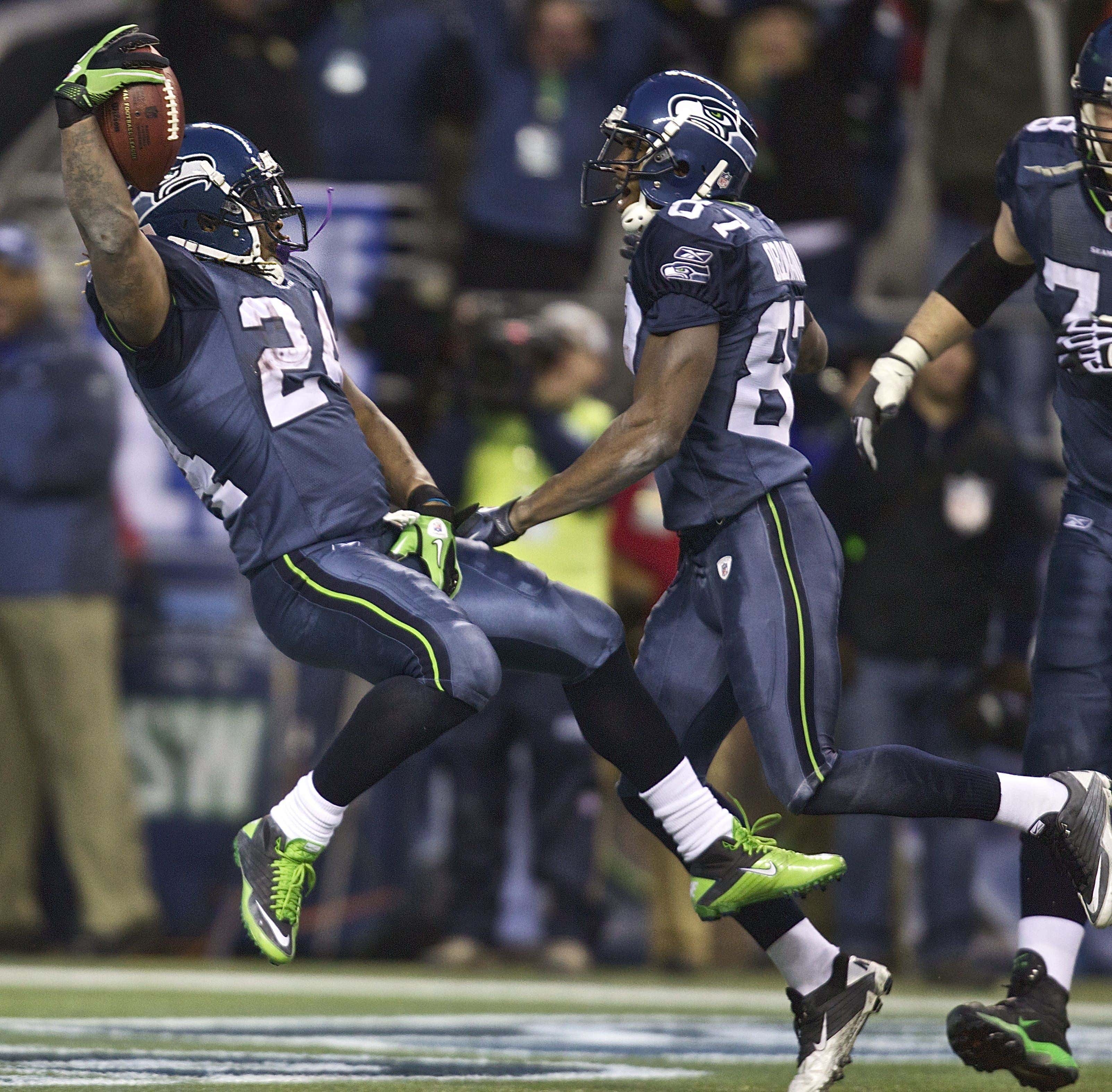 This was also an all-time gambling moment for anybody that took the Seahawks moneyline because Marshawn sent a half dozen men to the shadow realm in order to win you some cash. I personally didn't bet on the game because I was still salty my 10-6 Giants didn't make the playoffs while the 7-8-1 Seahawks did, which I think the internet mobs would allow me to be mad about unlike my 6-10 G-Men trying to sneak in this year. Luckily the Giants won the Super Bowl a year later and made that all moot. However that Super Bowl being 9 years ago is sneaky weird as fuck. I guess my brain has difficulty simply understanding the concept of time. Whatever, that run was awesome as is Marshawn Lynch.

Here's to hoping we get something even close to that awesome this weekend. If you are in Pennsylvania and would like to be this weekend, Penn National is doing a pretty sweet promotion that gets money in your account and in the Barstool Fund for small business owners.

Obligatory original video of the run:

Obligatory original video of the run with the local radio call:

Obligatory video of the run with Super Mario sound effects that was one of my favorite videos back in 2010 when videos like this weren't instantly put together by geniuses like Millmore in 10 minutes:

Obligatory video of the Greg Jennings Madden guy I referenced earlier doing play by play of the Beastquake that I didn't know about until one of you crazy SOBs in the comment section pointed it out.

This made my day. Thank you buttplug69, from the bottom of my heart.