There's a difference between an enforcer and a goon. A goon is just some meathead who goes out looking for a fight any chance they can get. They lack discipline and honor. But an enforcer? Well an enforcer abides by the code. An enforcer is there to provide the threat of violence, but only acts upon it when necessary to keep other players in line.

Rudy Gay is an enforcer. 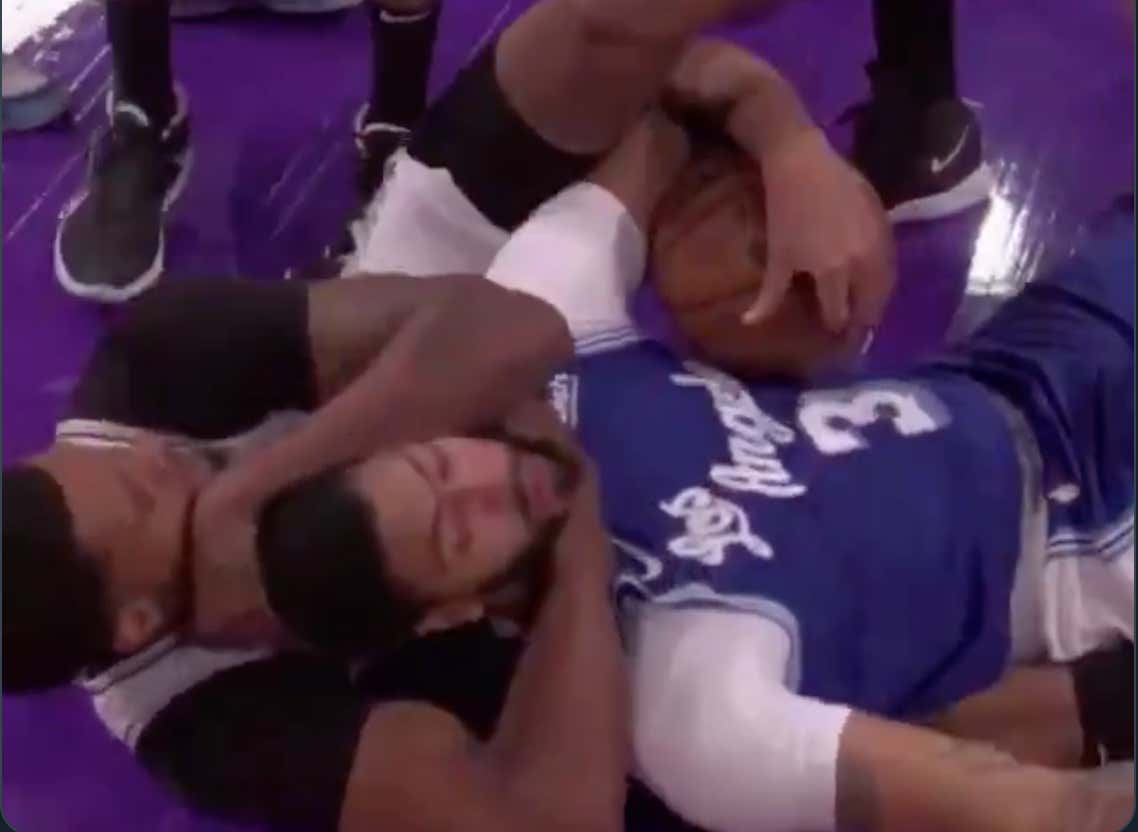 But where did he learn such a move? Where did Rudy Gay train to understand the ways of the Enforcer?

Well it's pretty damn obvious to me. The Spurs just wrapped up a 3-day stay in LA. They had the Clippers on Tuesday, and then the Lakers last night. Now if I know LA like I think I know LA, Rudy Gay probably stumbled upon a street hockey game being played during their off day on Wednesday. And it was there that he was given the lesson of a lifetime.

If the San Antonio Spurs go on to physically kick the shit out of everybody they go up against this year, we know who to thank. Just a shame that Anthony Davis had to be the first victim. Oh well, at least it wasn't as embarrassing as the tendy from Iceland.