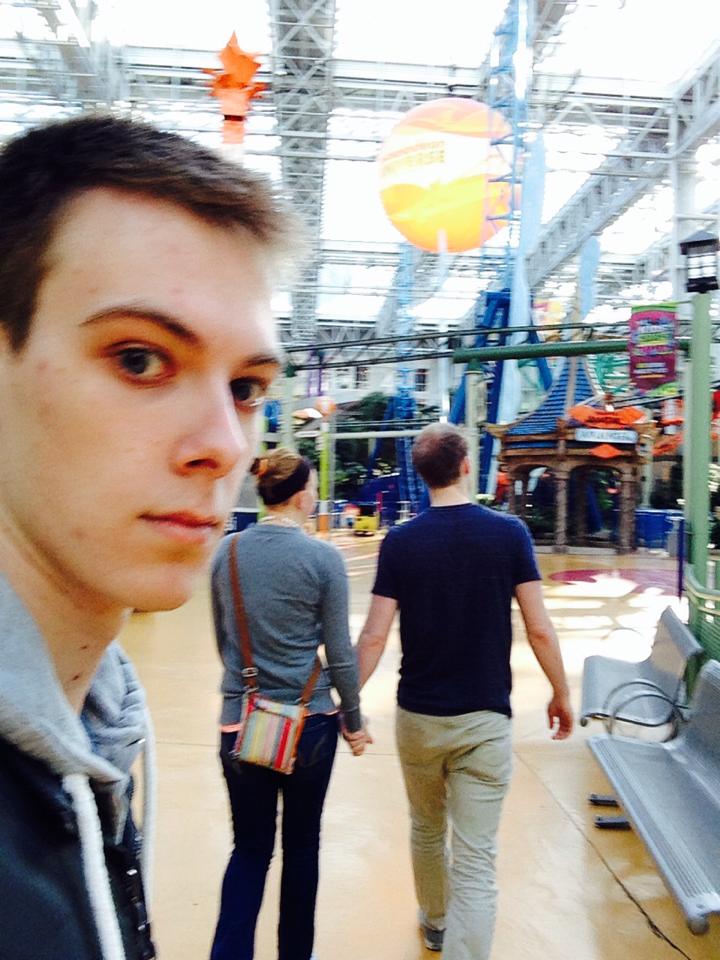 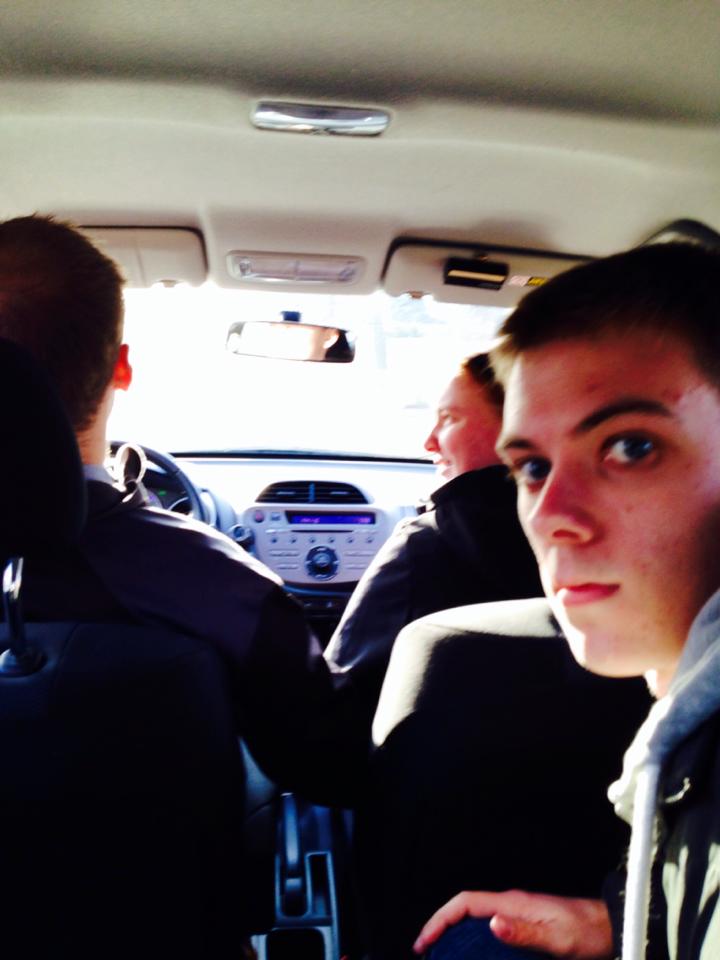 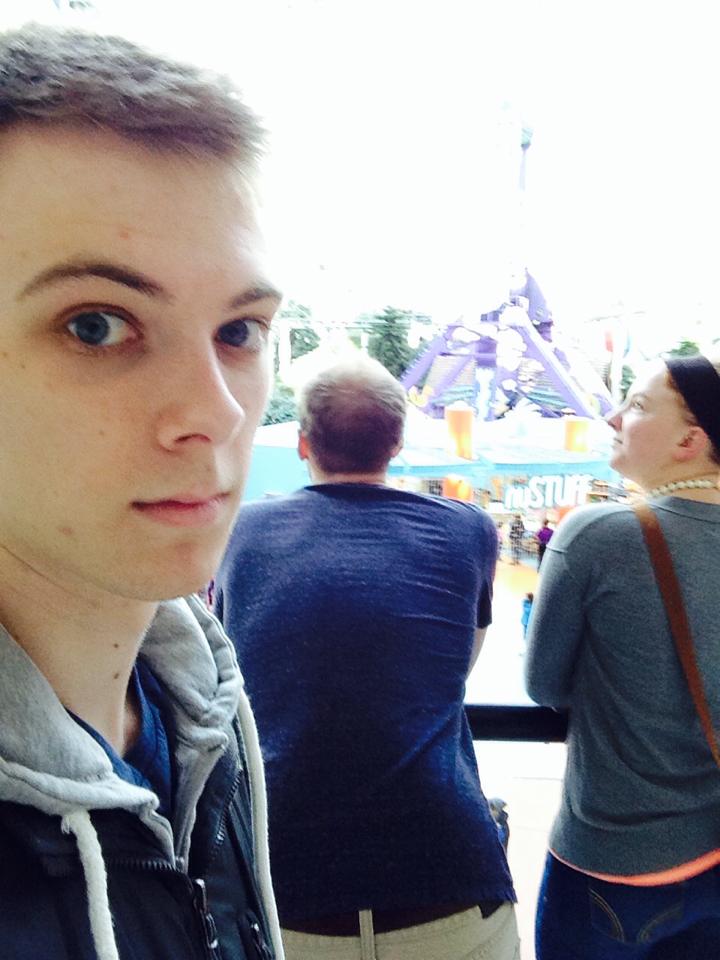 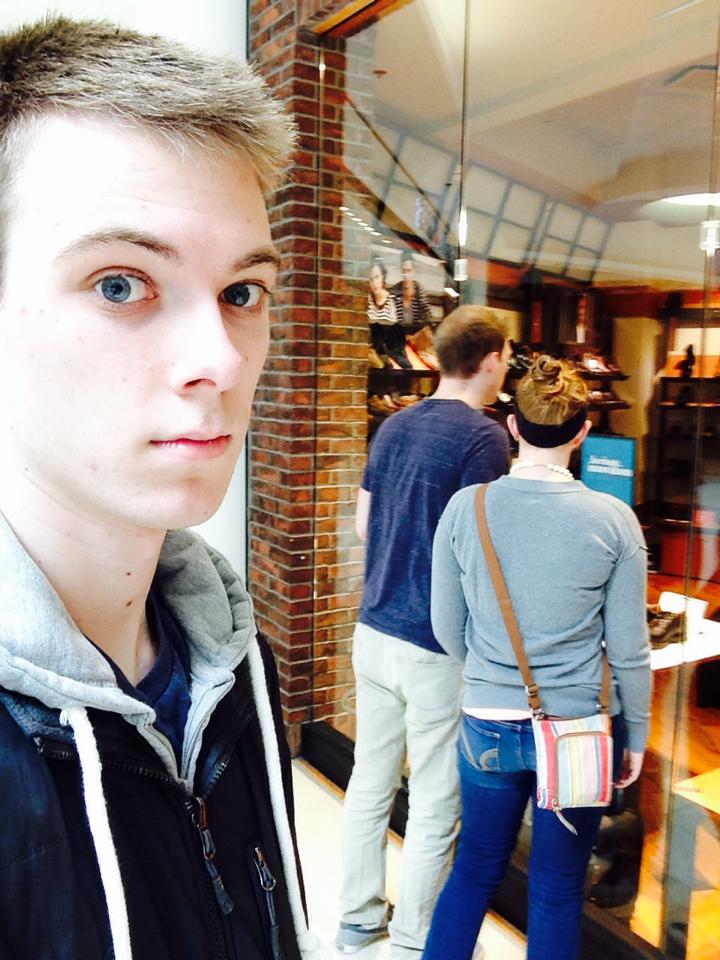 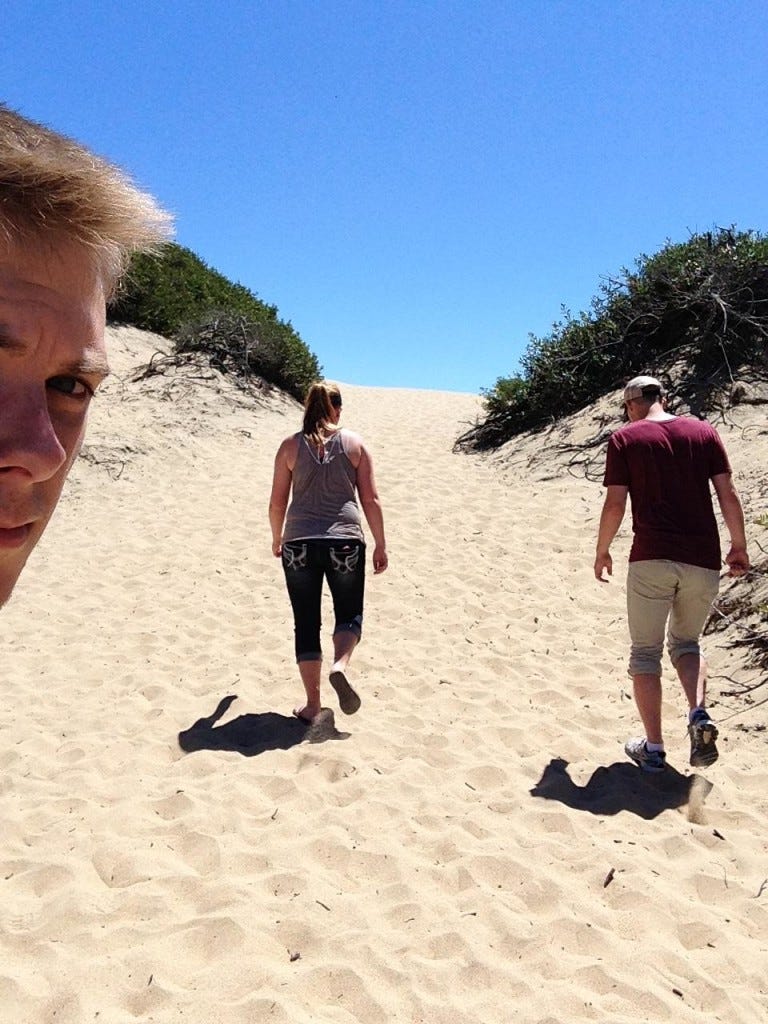 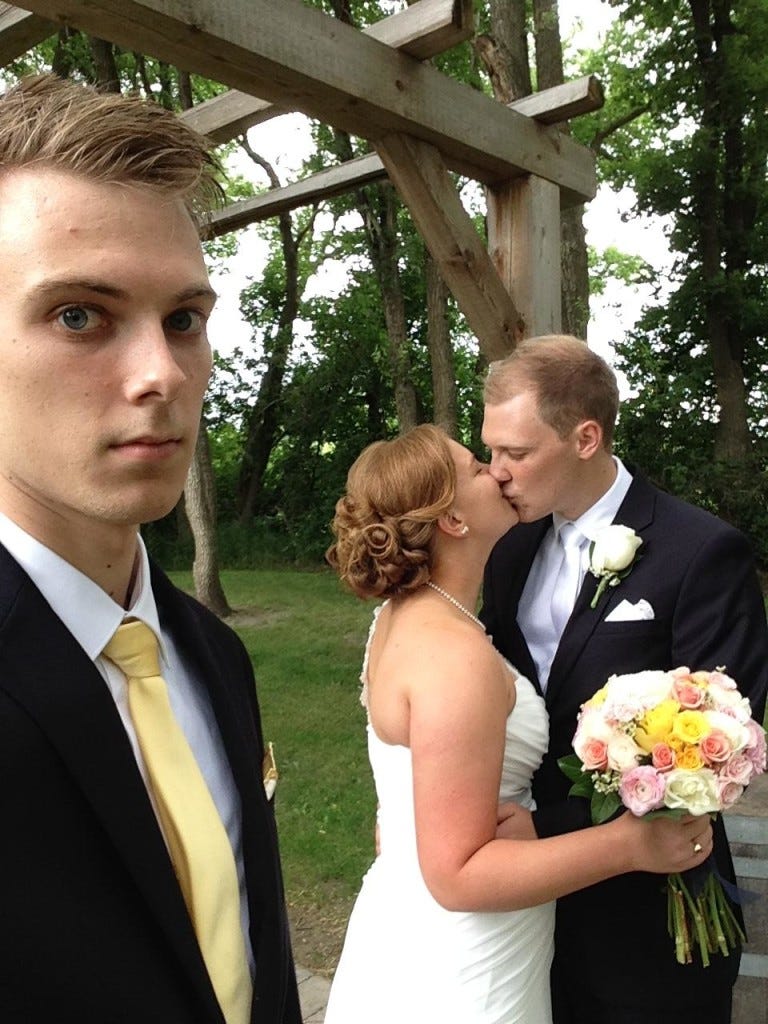 Mashable – It’s happened to everyone at some point: You’ve been the third wheel with a couple. But we’re guessing you haven’t taken it as far as this guy.

Imgur user earthyhillgivens documented his third-wheeling experiences with his two friends whom he’s know for three years. His photos remind us of that uncomfortable position when you don’t know whether to stay or go (they’re also borderline creepy).

You can see the full album here if you want. This is a pretty funny little project other than the inherent creepiness of it all (and the assumption he’s not actually just stalking and planning to murder them). And to me the question is: What the hell is this dude doing with his life? Beach trips, amusement parks and malls…is he their personal chaperone? Because if not, there’s no way this couple is into this. I’ve had a few perpetually single friends who’ve tagged along a few too many times and the girls I’ve dated have made sure to bring it up when things inevitably fall to shit. Chicks have no time for anything encroaching upon their singular possession of you let alone some ghoul skulking around behind them for an album of selfies to post on Reddit. This chick either hates this guy or has thought about “accidentally” knocking him off a cliff during their couple’s (plus one) hike several times throughout the course of her relationship.

Plus the fact that this guy would think of this at all sums up why he’s the third wheel. Just moping along and sucking up all their air while taking these sad photos and whining about how chicks never like nice guys for months on end. Try manning up and settling for something less than ideal like the rest of us for the good of your friend’s marriage.