I know what you're thinking, TWO blogs about Patrice Bergeron being named Captain? Listen, yes. But this was actually pretty funny, the B's pranked Bergy by naming Marchand captain first... 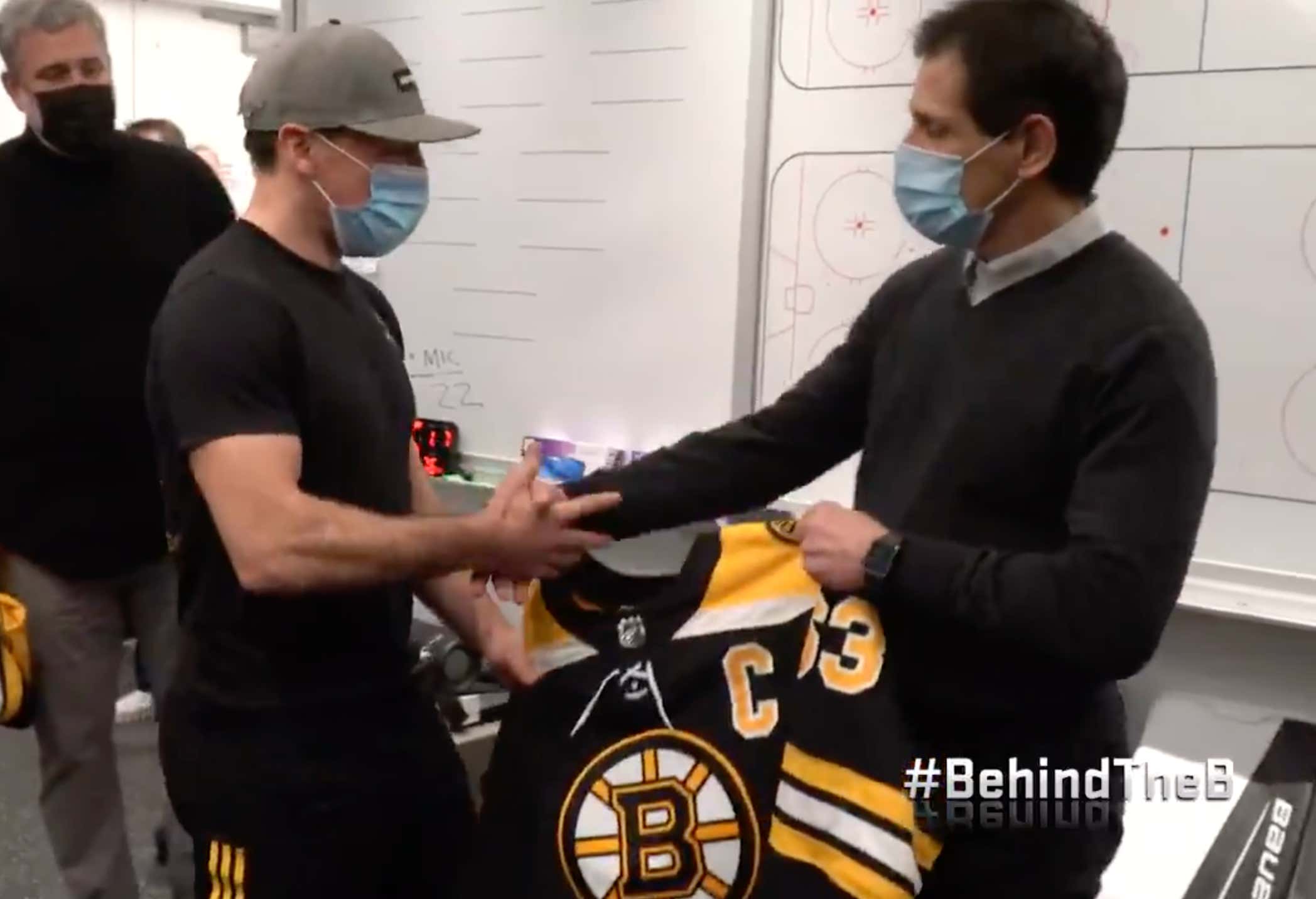 I mean look at Patrice's face. 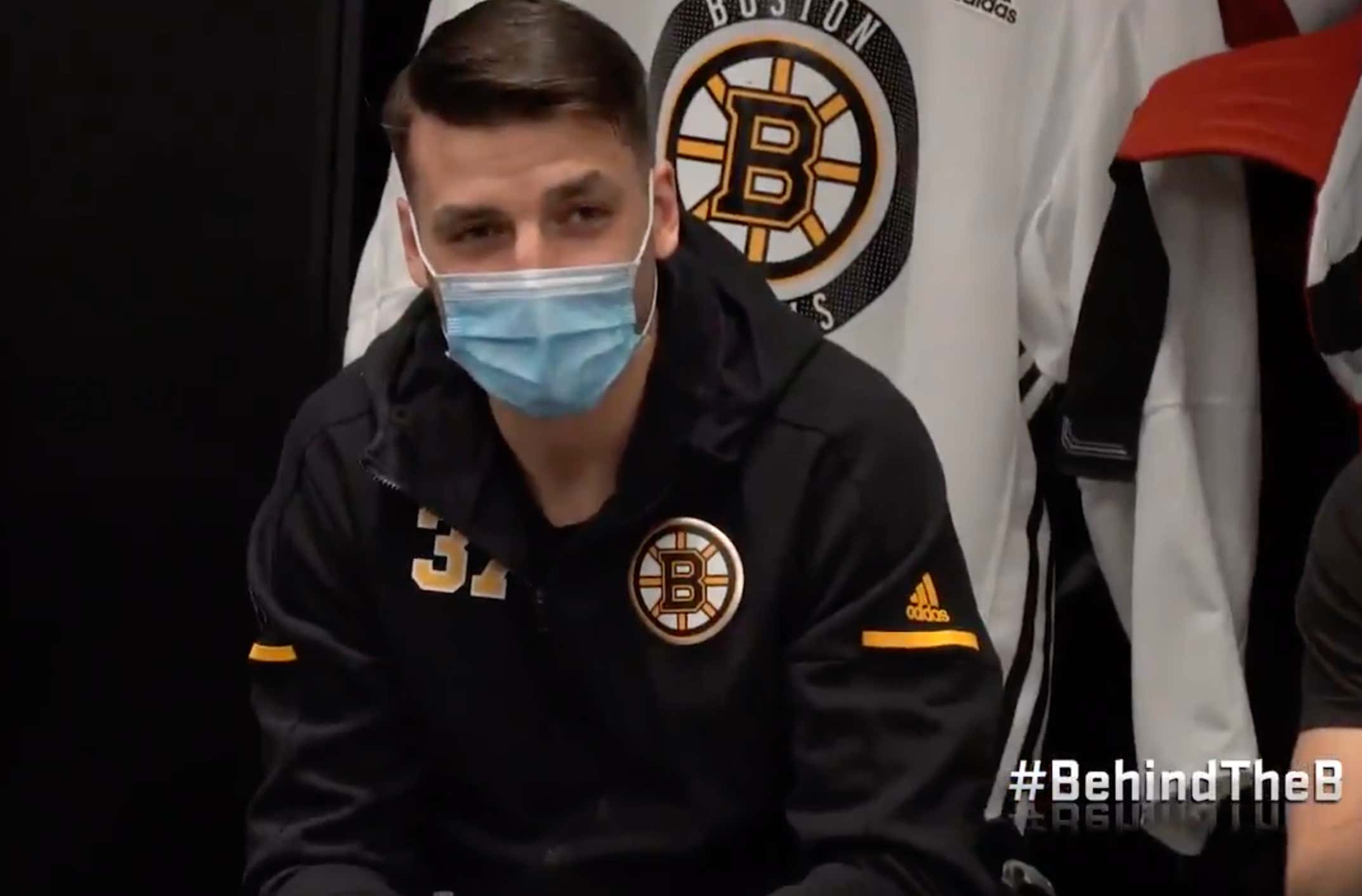 Best part is if Marchy was actually named Captain, Bergeron would support it no doubt. That's the kind of guy he is. But Marchy would go on and announce the 20th Captain in B's history is none other than Patrice Bergeron. 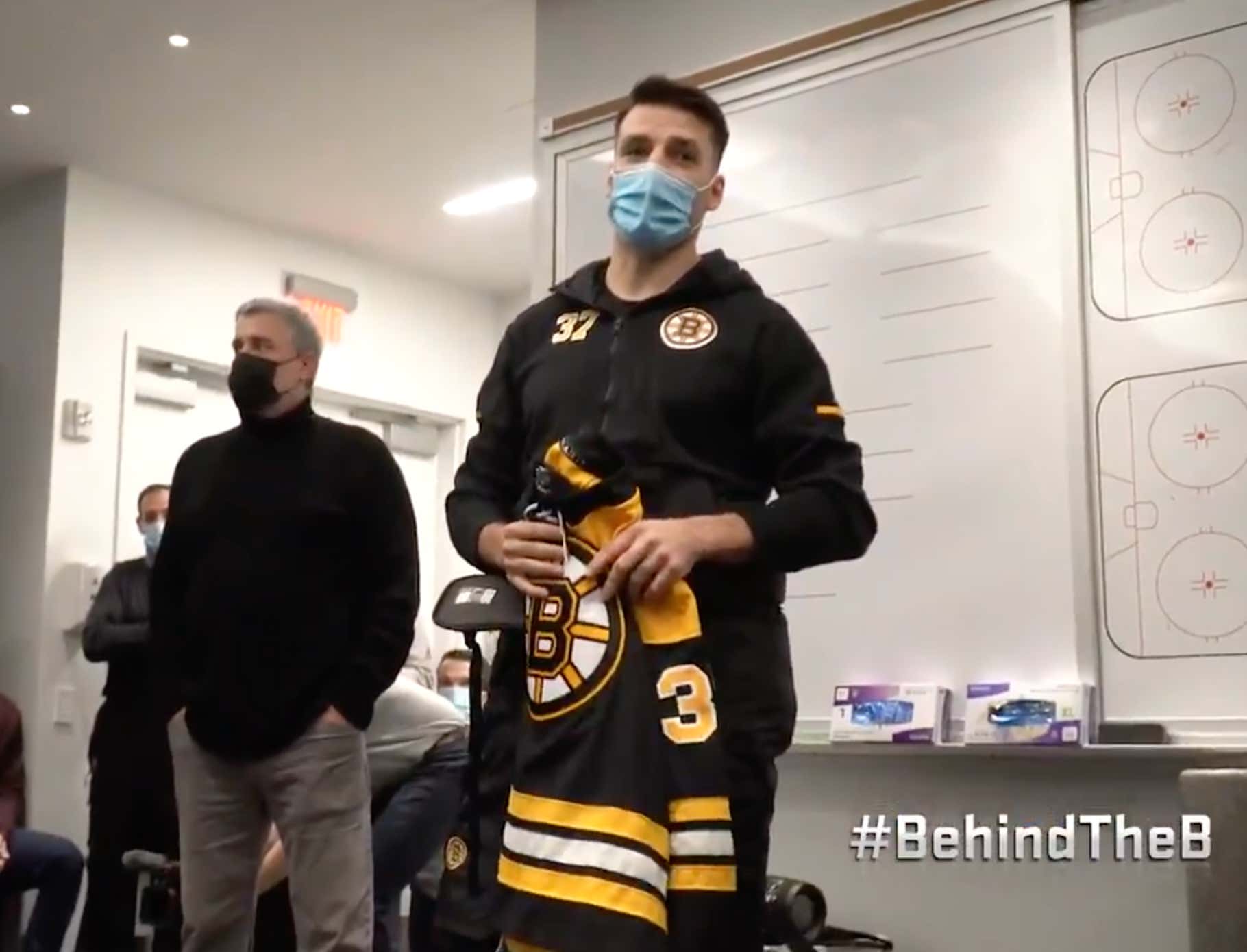 I mean imagine Marchand actually being named Captain? The rest of the NHL wouldn't know what to do with themselves. But there truly is no one more deserving than PB37.

B's kick off the season in a week vs. NJD. Will have a season preview blog soon. 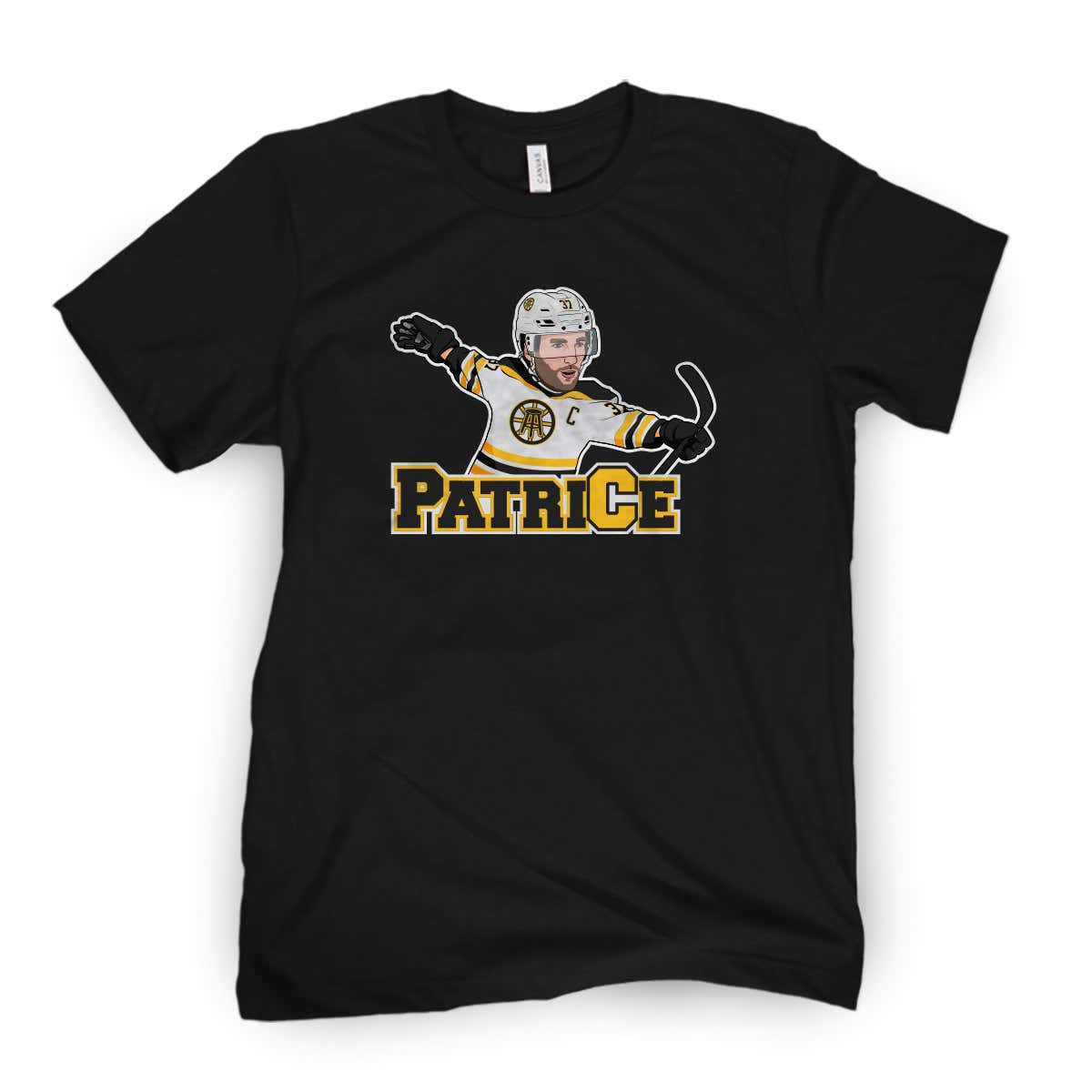