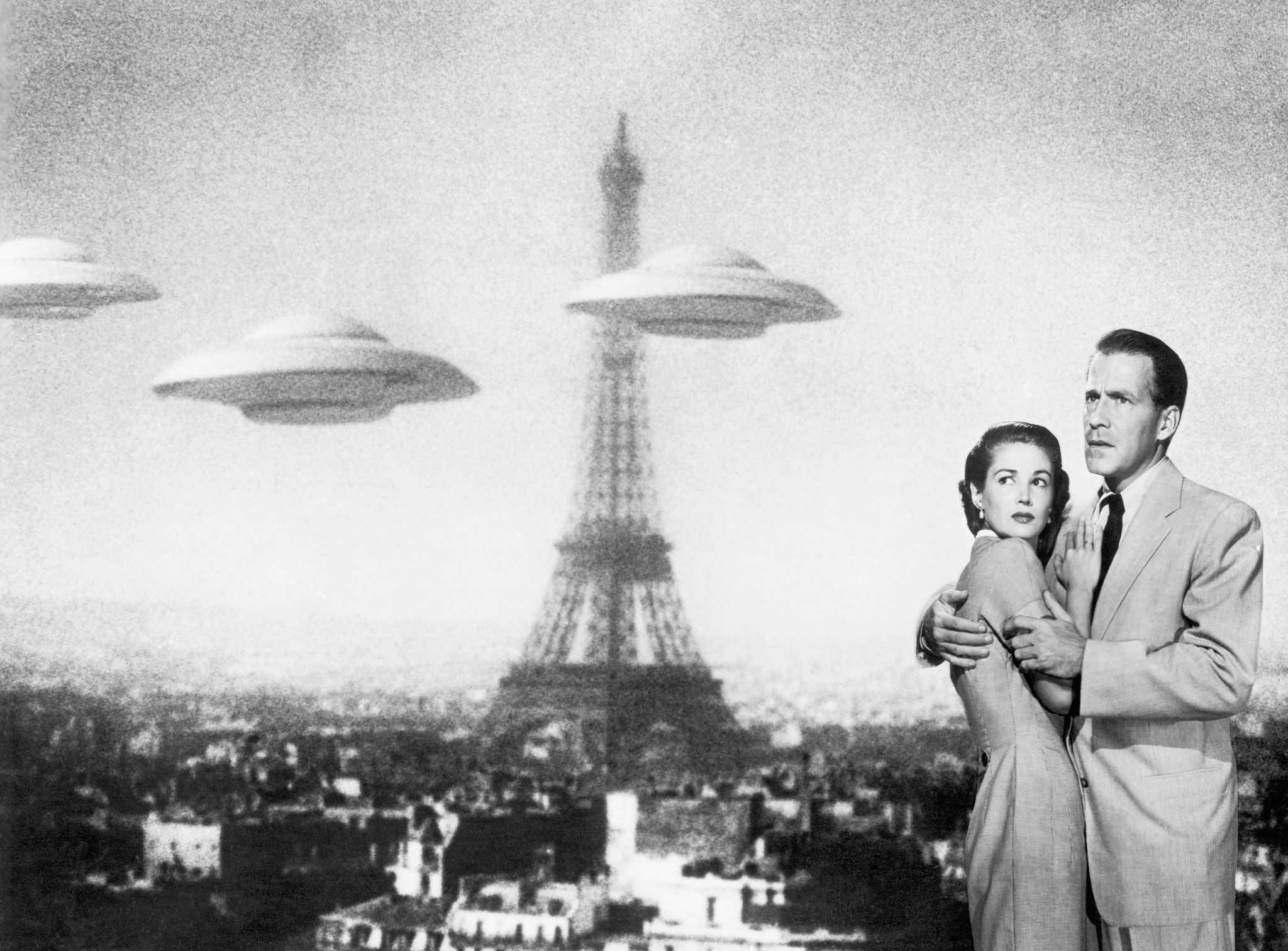 The latest stimulus bill is a perfect example. While other world governments are footing the bill for the people Covid put out of work, our legislators spent months debating whether to give taxpayers who are about to lose their homes enough to cover their next rent payment or their next 2 1/2 rent payments. All while they kept drawing paychecks and packed the bill with all sorts of nonsense like sending millions to other countries for things that have nothing at all to do with the crisis we're in. In other words, Congress did typical Congress things in the middle of a major emergency.

But … There might be some good to come out of it. Because packed deep down inside the pork of this ridiculous boondoggle is a provision that, while it has nothing at all to do with helping the economy, costs nothing and could have world-changing benefits that would long outlive Covid:

Source - The 5,600-page COVID relief bill was filled with all sorts of legislation unrelated to the pandemic, among it a measure that requires the Pentagon to release information about its UFO task force within six months. The bill was pushed by Marco Rubio, who chairs the Senate Intelligence Committee. The report would be made possible by the now newly enacted Intelligence Authorization Act. According to ex-Deputy Assistant Secretary of Defense for Intelligence, Christopher Mellon, who served during the Clinton and George W. Bush administrations, the report is long overdue but still faces a road of uncertainty.

…The request comes after an eventful year in the UFO community, with the Navy publishing three videos of UAP in April that made headlines. This prompted Rubio to ask for a similar report from the military back in July 2020, which has not yet been made public.

Well alright then. If this is what it takes to make the Department of Defense comply with the law and come clean on UFOs, then so be it. Let's keep putting the demand into every single bill that Congress passes. Every spending authorization. Every reform. Every treaty. Every bill designating some day on the calendar National Cupcake Day. Whatever it takes. Especially now. Now they they've sort of admitted to having "off-world vehicles not of this Earth." After a former Senate leader said UFOs have messed with our nuclear arsenal. And now that a Harvard professor is saying that giant space turd we had a close encounter with is, in fact, alien technology.

So, while I don't say this often, you done good, Congress. Once you're done cleaning up the broken statues and putting all the furniture back, give yourselves a pat on the back for this one. Then try and put the country back together again so we won't look like such imbeciles when the aliens finally announce their presence.