Motor1- For the fans of The Hoff, we've got some good news for you. You now have a chance to own his personal items. Unimaginatively called the "Hoff Auction," LiveAuctioneers has listed these items up for auction – and yes, that includes Hasselhoff's personal KITT from the '80s TV Show.

As for the KITT, it's one of the priciest items on the menu. Estimated to have a value of $175,000 to $300,000, the celebrity Pontiac has had 16 bids at $975,000 at the time of this writing. The car is currently located in U.K. but The Hoff will be delivering the car to the lucky bidder himself if the hammer exceeds 25 percent of the reserve price.

Interested? You might want to keep tabs on this as 98 bidders are currently watching the item. In case you're wondering, yes, it's a fully-functional KITT car, though we suspect its weapons and other crazy (and dangerous) features won't be working at your disposal.

You have over 18 days to bid for this iconic vehicle and the other items in the Hoff Auction as the hammer falls on January 23, 2021.

This is fuckin awesome.

You might wonder who the fuck would drop a million-plus on a Trans-Am (very under-appreciated automobile btw) but it's not as crazy as you think. This is every kid who grew up watching "Knight Rider" and idolizing Hasellhoff's dream. And there were tons of them since "Knight Rider" was one of the biggest shows of the 80s. Figure some of those kids are now sitting around with big money in the bank and a million dollars for the childhood dream car is ashtray money. 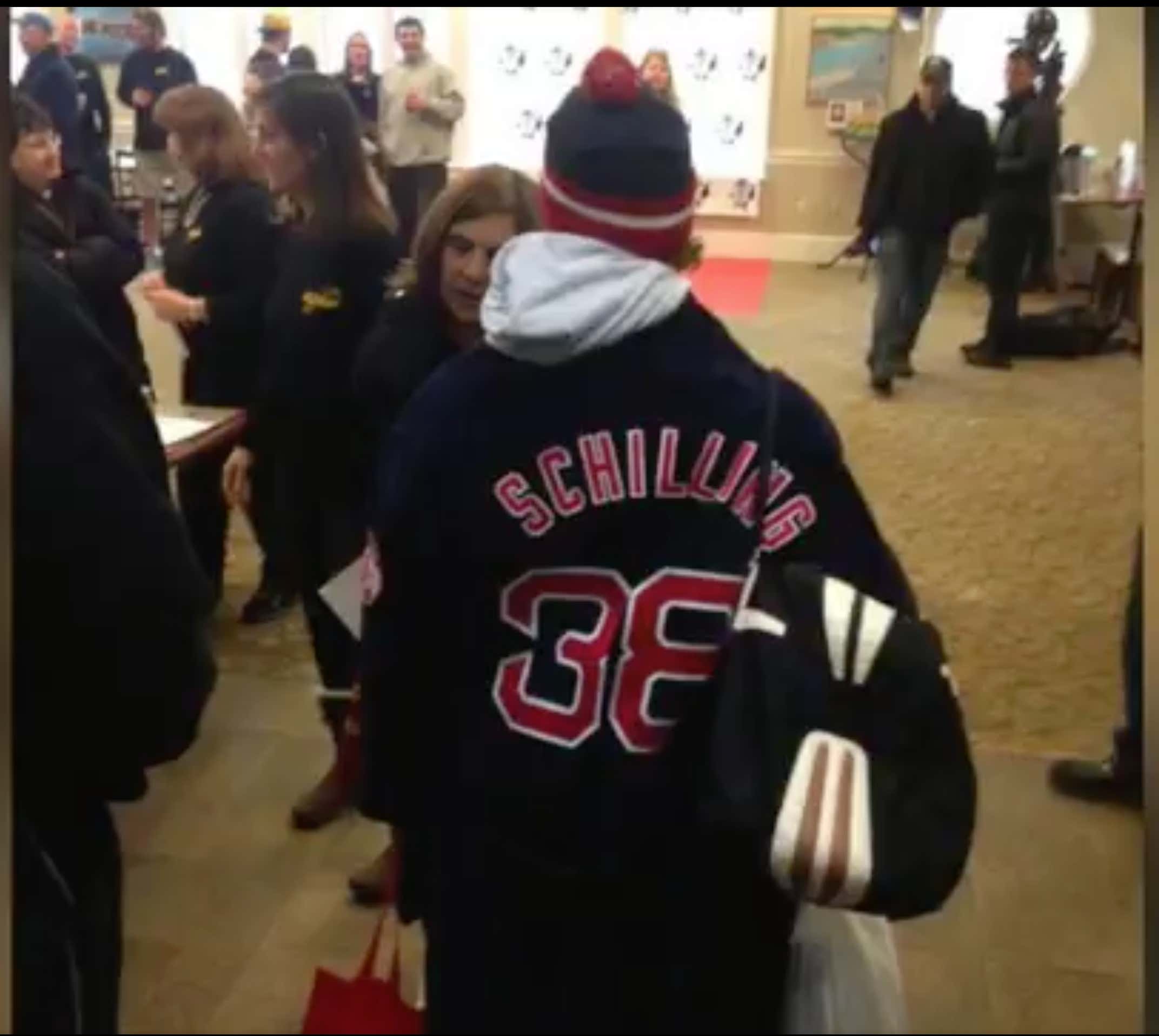 But I'm not gonna lie. This was a shameless excuse to blog one of the greatest television intro's/theme songs of all time.

Just absolute fire in every way.

(sidebar- a minute long intro are you kidding me? imagine that today? we're lucky if we get the show's title graphic and a 5-second jingle today because it eats up time they could otherwise air commercials.)

This intro song was SO good that it spawned one of the best rap songs of the 2000's.

(pro tip- play this in the presence of Indian people with some drinks flowing and it's like playing "Livin On A Prayer" last call at a bar on Nantucket. Pandemonium.)

Bring back the days of fire flame TV intros and fire flame intro songs. Especially the shows on streaming platforms. There's no excuse not to now.