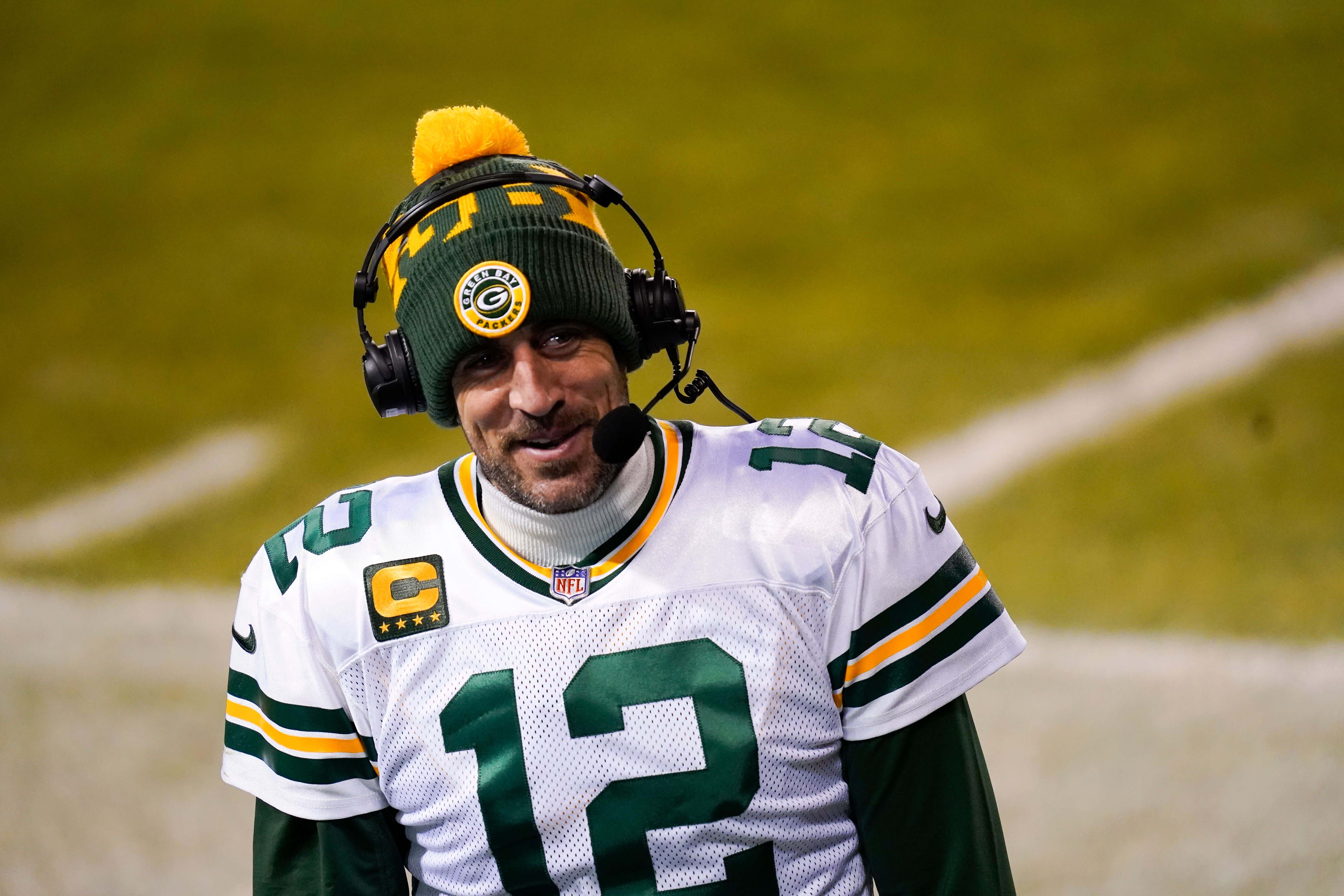 Whether they wanna admit it or not, the Green Bay Packers front office had all but given up after last season. They refused to add to a 13-3 team that was a game shy of the Super Bowl. Instead they opted to take the rout of planning for life after Aaron Rodgers. They not only drafted a qb in the first round, but they traded up to get him too.

The 2019 Packers were an aberration to the front office execs in Lambeau. There was no way that team could go 13-3 again with the way the roster was assembled according to them. While the interceptions were still at a low, Aaron Rodgers hadn't thrown for over 26 TDs in three full seasons. Now at 37 years old, 12 was clearly out of his prime and on the decline. His yards per attempt hadn't climbed over 7.4 since 2014 while only posting one season with a QB rating above 100 in five years. Instead of getting him help, in a wide receiver heavy draft, the Packers brass drafted Rodgers' heir apparent in the 1st round. Even one better, they traded up from their 30th draft slot to 26th to make the pick! The message was loud and clear, their faith in Rodgers was gone. They could not stop the flooding in his sinking ship. Time to move on.

Three things could have happened from that point on. 1) "Washed up" Rodgers could have continued to decline in his play, leading to his departure from Green Bay in the near future. 2) He could have immediately asked for a trade and gotten out of town. 3) He could use all of that bullshit as motivation to bounce back and say fuck you to everyone who ever doubted him. Safe to say he chose option three.

With Week 17 in the books here's what Rodgers 2020 stats looked like….

Rodgers threw more touchdowns than the amount of times the Packers punted this season. His number one guy Davante Adams caught more touchdowns than Mason Crosby field goals despite not playing a full 16 games. Green Bay rolled out the number one offense in football despite adding exactly nothing to the offense shy of AJ Dillon at running back. Rodgers just finished off one of the greatest regular season quarterback performances of all time. You have to give incidental credit to the Packers front office for fucking up so badly and pissing off Rodgers. Certainly the o-line's performance, LaFleur's offense clicking in its 2nd year, and Davante Adams taking his game to the highest level were factors as well, but 12 doing this shit in spite of the draft was the driving force no question.

Rodgers is the league's MVP and it's not really up for debate anymore. He could very well win the award unanimously but I have a feeling Josh Allen, Mahomes, and Henry will steal a few votes. Regardless, it was fucking awesome watch this dude ball out all year long. People love to hate on the guy for no reason and it'll never make sense to me. What he's able to do with a football is truly unbelievable. Here are some of his best throws from 2020. Just laugh out loud on the absurdity of some of these balls.

The job isn't done. Rodgers needs a 2nd Super Bowl victory, otherwise his career will go down as a disappointment. This is certainly the best chance he's going to have for the rest of his career to get Lombardi numero dos. The road to the Super Bowl in the NFC goes through Lambeau. Give me Mahomes vs. Rodgers for all the marbles.