George Steinbrenner becomes the new owner of the New York Yankees. The 42-year-old shipbuilder from Cleveland leads a group that buys the Yankees from CBS for $10 million. Steinbrenner had tried a year earlier to buy the Cleveland Indians. The Yankees were a dynasty in decline as the CBS ownership saw dark days in the Bronx as the Yankees after 29 pennants in 44 years as they went through an eight-year period of mediocrity.

George Michael Steinbrenner III was born on July 4, 1930, in Bay Village, Ohio. His father was a self-made millionaire building a shipping company that hauled ore and grain over the Great Lakes. The elder Steinbrenner instilled discipline and knowledge of business into his son. After attending Williams College in Massachusetts, George Steinbrenner spent time in the U.S. Air Force, where he reached the rank of second-lieutenant. After the Air Force, Steinbrenner went to Ohio State, where he earned a master’s degree in Physical Education. He also served as a Grad-Assistant on the coaching staff of Woody Hayes for the Buckeyes’ storied football program.

After serving as an assistant coach at Northwestern and Purdue, George Steinbrenner left his football coach dreams behind and went into the family business. However, his dreams of involving himself in sports never died. In 1960, Steinbrenner against his father’s wishes and purchased the Cleveland Pipers of NIBL. The Pipers later joined the ABL and shook up the basketball world by luring away Jerry Lucas. The league folded in the middle of its second season as Steinbrenner and his investors lost a significant amount of money.

As his dreams of owning a sports team were placed on hold, George Steinbrenner invested in Broadway, where he made significant New York connections. He purchased the shipping company from his family in 1967 and began to develop and strengthen his business portfolio. When the Cleveland Indians were up for sale in 1972, George Steinbrenner made a bid to buy his hometown team from Vernon Stouffer but lost to Nick Mileti, who offered $1.4 million more, Steinbrenner. 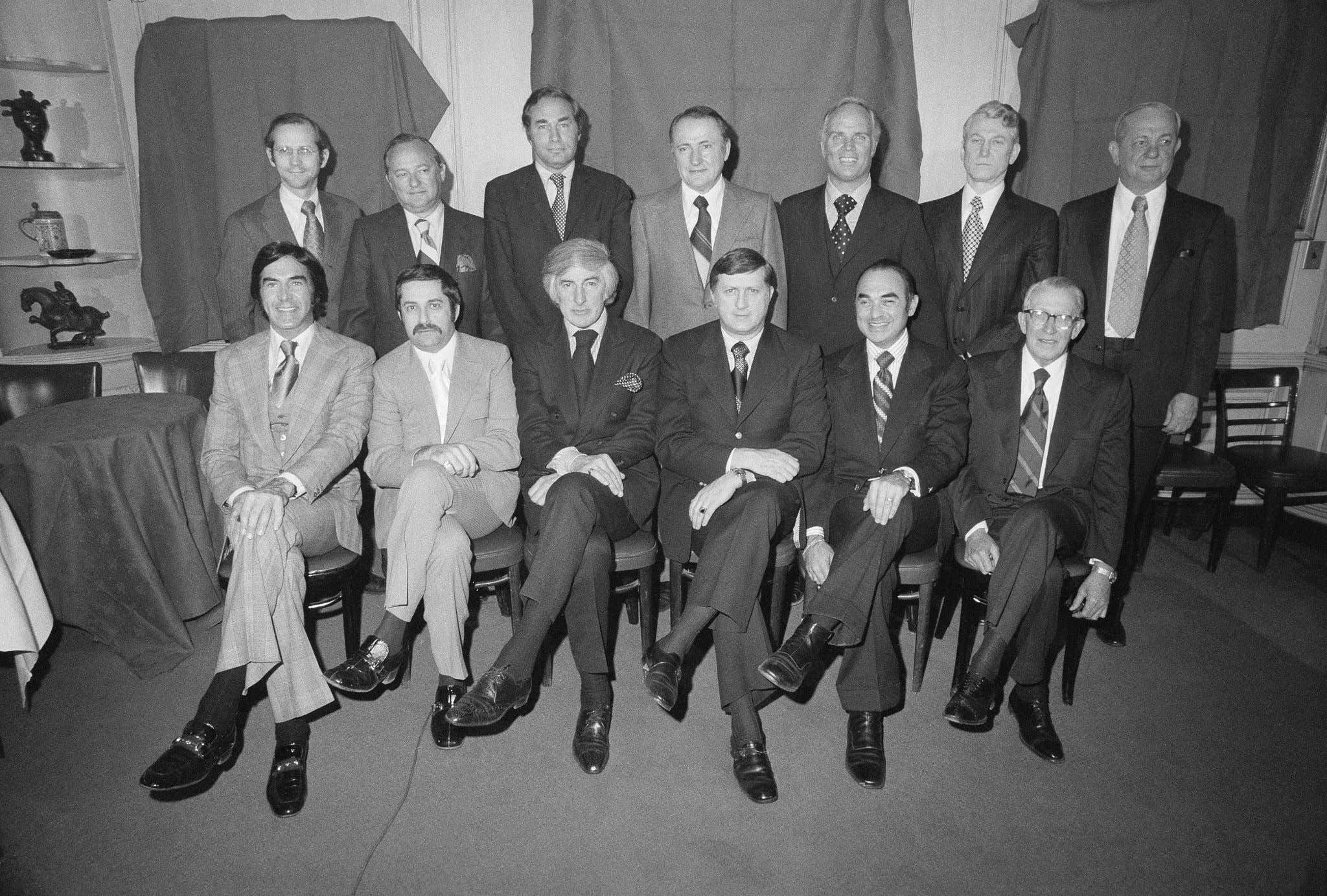 After losing out on the Indians, George Steinbrenner turned his attention to the Yankees. The Yankees were put up for sale by CBS in 1972. CBS had purchased the team in 1964, when they were still a dynasty appearing in the World Series for the 29th time in 44 years, winning 20. The Yankees suffered their first losing season in 40 years in 1965 and could not replace the aging legends. CBS ran the Yankees at a loss after the sale in 1964. With plans for a major renovation of Yankee Stadium ahead, CBS President William S. Paley offered the Yankees to team President E. Michael Burke who helped organize the Steinbrenner bid. Among the other investors were future Houston Astros and New Jersey Devils owner John McMullen, Nelson Hunt brother of AFL founder Lamar Hunt and automaker John DeLorean.

George Steinbrenner promised to be a hands-off owner but soon involved himself in the team’s affairs on a daily basis, becoming one of the first owners to embrace free agency as he hired and fired Billy Martin to manage the team five times. There were ups and downs, but George Steinbrenner reawakened the Yankees’ dynasty as they became one of the most valuable franchises in sports.