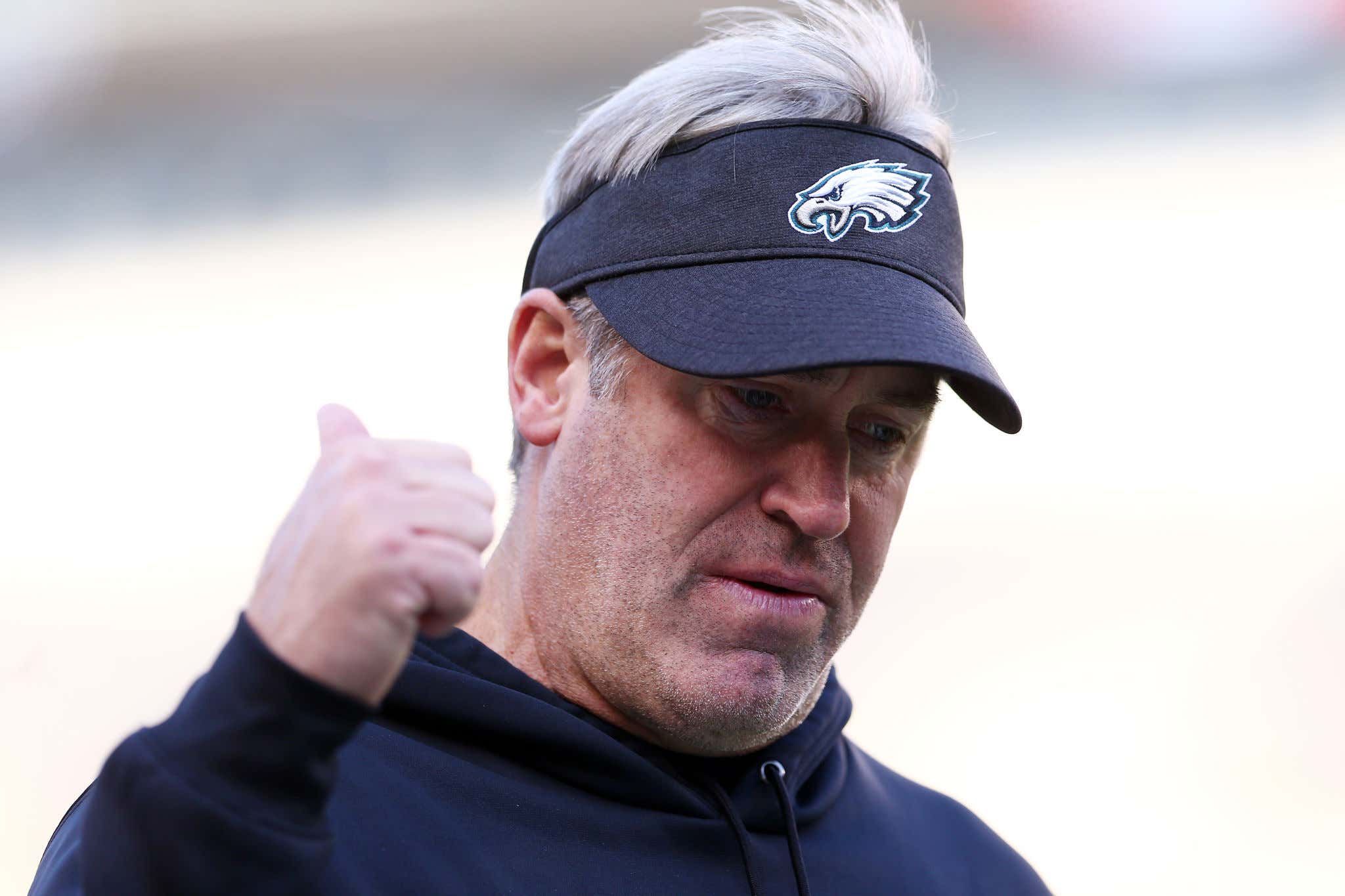 Jeffrey Lurie is without a doubt the biggest coward in the city of Philadelphia, the state of Pennsylvania, the continent of North America, and the planet Earth.

And for some reason or another, all signs seem to point towards all three of these stooges coming back next year. Because it's damn near impossible to move Carson Wentz and his contract at this point, and Lurie refuses to fire Pederson or Roseman. I mean holy fuck. What are we doing here? The NFC East was a total joke this year and the Eagles are sitting in the fucking basement. What in the actual shit do you think is going to happen by running back the same squad next year? It is asinine at best, but I'd lean more toward criminally negligent.

A quarterback who has forgotten how to play the position. A coach who can't get through to the quarterback. And a GM who will manage to fuck up this draft and instead of taking DeVonta Smith to give the quarterback a weapon to work with, he'll take some 3rd string CB from the Sun Belt. My god. The hope for the Philadelphia Eagles Men's Professional Football Team is at an all time low right now. I hate this team. And you know they're going to win tomorrow because why the hell wouldn't they pick up a meaningless win to ruin our draft hopes.