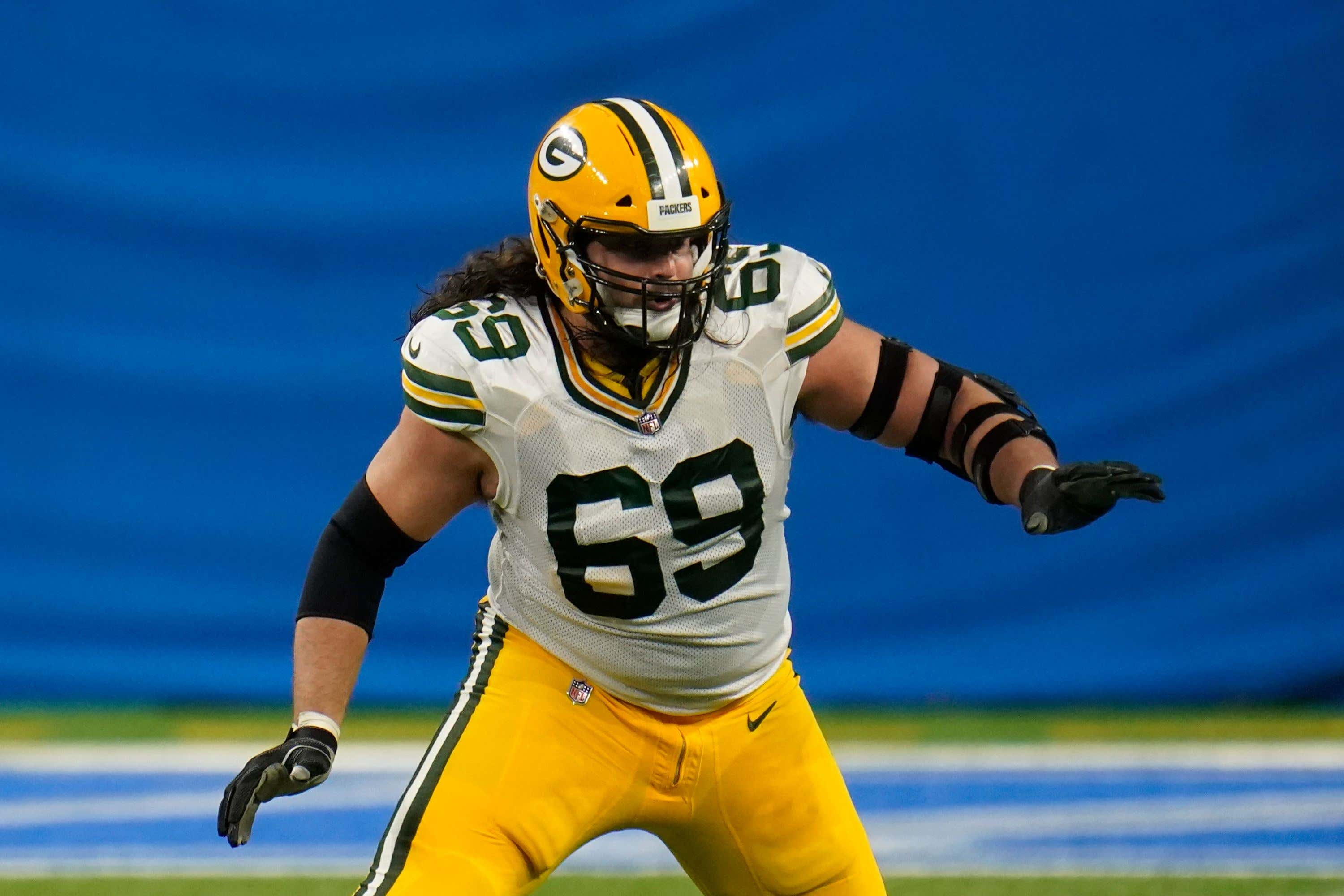 You have to be fucking kidding me. There's just no way. Green Bay was so close to escaping 2020 without a single major injury and with just hours to spare down goes the heart and soul of the team. A cold shiver just went down my spine. David Bakhtiari tore his ACL in fucking practice today. Unfuckingbelievable.

Thinking from Bak's side of things first, this is absolutely devastating for a dude who was hungry for a trip to his first Super Bowl. The only silver lining for him is he was able to sign his gigantic, record breaking $105 million deal earlier in the year. He's protected financially which is grreat, but that's it man, losing Bak at this point in the season is gut-wrenching

From a team side of things, well this is enough to derail a season if you let it. The Packers are poised to make a deep run in January and hopefully February as well. The offensive line has had a huge part in that. Rodgers has essentially played the QB position untouched all year long. A big reasoning for that is their three stud lineman with Bak leading the way, followed by the best center in football Corey Linsley, rounded out with swiss army knife Elgton Jenkins. You never have to worry about Rodgers' blind side with Bak on the field. I mean the numbers speak for themselves. He's as reliable as they come.

Jenkins could be the guy that makes this loss tolerable, although it's going to hurt no matter how you spin it. The Miss State guard has played all five positions on the line this year, earning himself a pro bowl nod. He'll be able to move around wherever they need him to, but man does this just hurt the soul. If you're a Packers fan you adore David Bakhtiari. He's everything you want in a football player. Plays the sport exceptionally well, rocks the number 69, says the right things, and drinks all of the beer imaginable. Losing a guy like that right before the playoffs get cooking is nothing short of catastrophic.