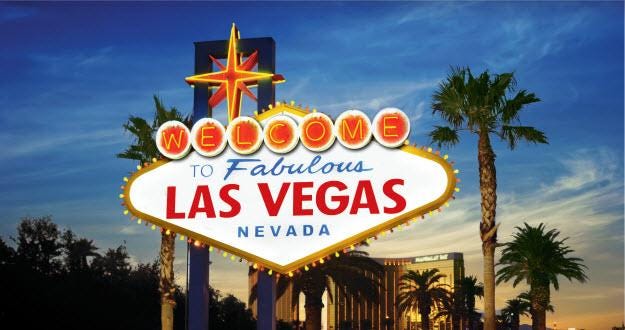 If you have been to Vegas before, you understand. It’s not real life. Disney World for adults, where you can have the best time and worst time of your life all within 10 seconds. The girls on the cards being handed to you on the street are NEVER the ones that show up, and for a bunch of young hundred thousandaires and a few millionaires, it can be a dangerous place. Personally, I was just waiting to hear about how someone got into an altercation down in Fremont at the Golden Nugget but what we got instead has given me a raging Scalabrine in my pants for like two whole days. Let’s start with Game 1.

After leaving Utah on a high note, the Celts started their time in Vegas off on the right foot against Portland. Now this game wasn’t on any TV channel in my household which was absolute bullshit, so I was forced to watch it over some website that most definitely gave me a virus. What we all saw was more of the same. Terrible summer league shooting, but overall they played really well. Now they did blow a 20 pt lead all the way down to like 3 at one point, but raise your hand if that surprises you. The Celts pulled it out and we got a couple of solid performances.

Up first, Marcus Smart continued to dominate the summer league whether it’s in Utah or Vegas. Yes his shot struggled but he literally did everything else well. His ability to get into the middle of the paint is something new for fans to see, and his passing has been SPECTACULAR this summer. Obviously the competition plays into that, but it is great to see that he is adding another element to his game, even if it’s against D-League talent.

Jordan Mickey, welcome to my heart. On draft night I was skeptical, because he was not who I envisioned as the next great Celtics big man. He has shut me up. 15 pts 10 reb 3blks against Portland, I am getting more and more on board with this dude. Defensively he was pretty solid in his rotations, and his motor is legit. I would have to agree with everything else you are probably reading about him, he could definitely find himself in a position for real minutes once the season starts.

Mostly I was just happy that the Celts were able to pull out a game where they seemed to lose all momentum, and just like that it was on to Game 2.

The second game in Vegas is always the one to worry about. Players have been there for a few days, without a doubt hit up Encore at the Wynn, maybe played some Pai Gow until 4am, just a huge opportunity to lay an egg.

Playing without Smart would prove to be no problem this time around. Should we start with Jordan Mickey? If you read the paragraph above, just rinse and repeat. A solid 16pts 11 reb 4 blks to add to his very impressive summer. He ran the floor, he was efficient from the field, aside from Smart, he may be this teams summer league MVP.

Not to be overlooked, Terry “greatest player in Louisville history” Rozier stepped up in Smart’s absence with a solid 22 and 5. He got to the line a bunch, hit a couple threes, and continued to show why Phil Pressey may all the sudden be expendable. Most impressive is that each time he has had an off game, he has responded well immediately after. Also, it should be noted that for someone who couldn’t shoot, he is currently 6-14 on threes. Not bad.

We also saw a nice bounce back performance from RJ Hunter. His shot is still struggling a bit (3-11 from 3), but if you watched the game you saw his ability put the ball on the floor and find the open man, something he will HAVE to do to stay around in the league. Finishing with 21/4/3, you won’t hear many complaints from me.

Not to be forgotten is how well Jonathan Holmes has been playing recently. A 6’8 forward from Texas, he has really asserted himself in Vegas. Unfortunately, I can’t see him making our final roster, but he definitely is an NBA player. Best case for the Celts, they are able to stash him in Maine, but I see him making someones full time roster at some point.

The Celtics finish up their Vegas summer league on Tuesday against Miami, and maybe we see our white rhino, Justin (Justise* you moron Dan) Winslow. Say what you want about how useless summer league is, and that even though the Celtics are playing well it doesn’t matter, but if everyone was struggling all the sudden it would be a big deal and you know it. As long as you take everything with a giant grain of salt there is no reason to not enjoy the progress our young players are making and get more and more excited as we get closer to the start of the season.