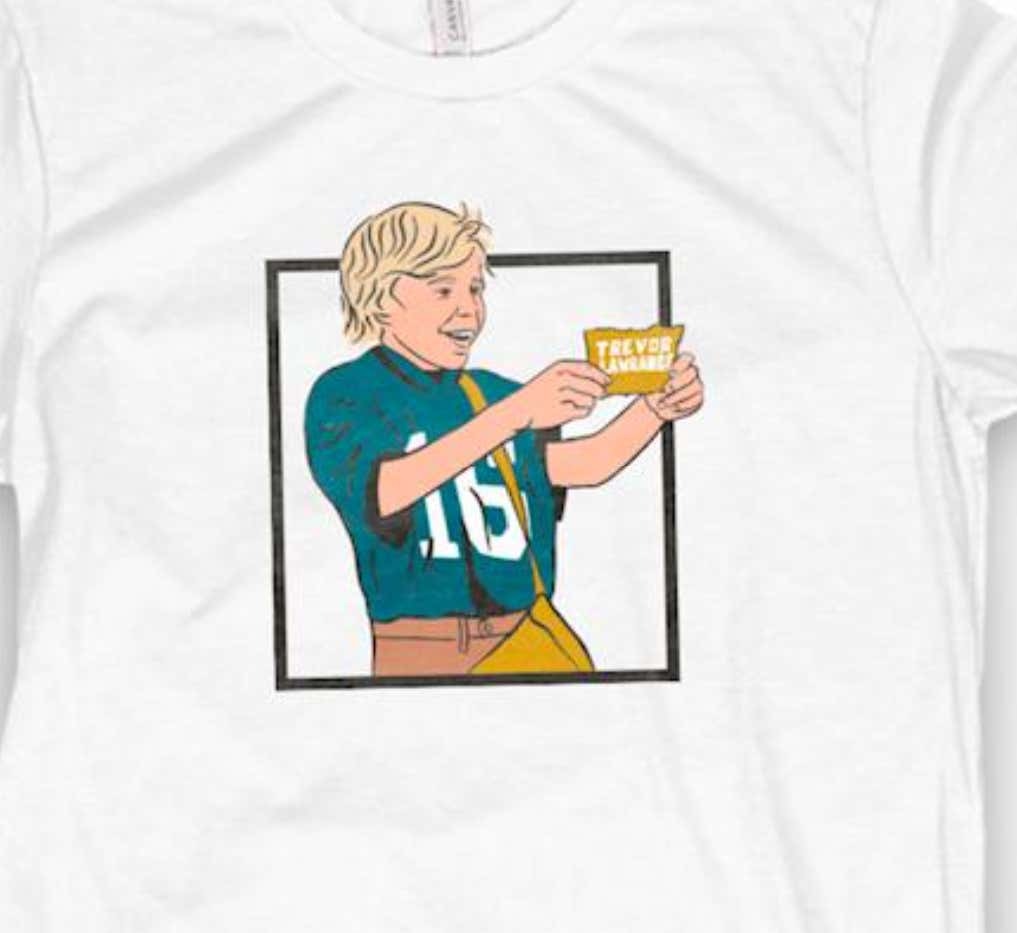 Look at me. Look at me. Up and about with a generational quarterback. I havent felt this way in 26 years BUT I feel that way now. It's amazing having a little hope. Trevor Lawrence is an absolute franchise changer that is going to a team that needs their franchise completely changed. Idiots all across the landscape and saying, "Jacksonville doesn't deserve this. It's a small market team." That's EXACTLY who needs a guy like this. Indy wasn't shit before Peyton put them on the map. Russel Wilson changed the course of Seattle. Brees did it for the Saints. Now, my beloved young longhaired son will do it for the First Coast because we got the first pick.

One last thing and I do plan on writing some actual football takes for the first time in a long time but I will say that people often talk about the Jaguars without knowing what the fuck they are saying. For instance, I've heard "Trevor is gonna get killed behind that line and with those weapons." The Jaguars were AWFUL on defense. The secondary and linebacker corps, minus Myles Jack, needs a serious overhaul. The interior line and edge rusher spots have no depth and really only one impact player in Josh Allen. The offensive line though… it's fine. It's serviceable and with some tackle depth, it could actually be good. The wideouts are talented and have tons of upside. Time after time this season, Chark has been running deep and we didn't have a quarterback who could get the ball there. That changes. Cole is one of the better WR in the league and finding open spots while running crossers so it'll be good having someone who can hit him in stride, and Laviska Shenault could be a dynamic player used in a variety of ways. Add that to James Robinson, an undrafted rookie who is third in the league in rushing on a team that is constantly playing from behind. To me, that's a great spot especially when you add in 100 million in cap space, two first and second-round picks this year, and an owner who is patient to a fault. I couldn't be more excited about the future of our beloved Jaguars. Buy a shirt. For the love of god, buy a shirt.