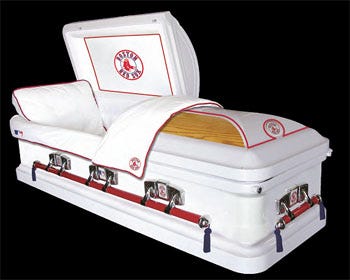 It may just be Carrabis chirping me but it feels like this series means something, and I wouldn’t have expected that 2 weeks ago. Really, it comes down to whether the Yankees can step on the Red Sox throat and make them sellers at the trade deadline or somehow, the Sox have crawled back into this race.

Looking at both teams, the Yankees are who they have been all year long. A streaky team that can either light the world on fire or blow games to teams they should easily beat. Based on the last few days, I think having Miller and Ellsbury back has given this team a little fire because it’s now the team that we expected to have all year. With the 2 wins against Oakland and the support the whole team gave Gardner, these guys want to play for each other, which is something that didn’t happen the last 2 years and give me confidence in them heading up to Boston.

The Red Sox on the other had, are a bad baseball team that has been hot. Unfortunately for them, it’s time to cool down and go back to being a team for 5 number 4 rotation guys. The good thing though is that the Red Sox have nothing to lose and a bunch of frustrated veterans. When you mix all of that together, we could have a heated series which at the end of the day is all we really want. Well besides a sweep. We 100% want the sweep more than a heated series.

Prediction: Yankees take 2 games and stretch their division lead heading into the break.