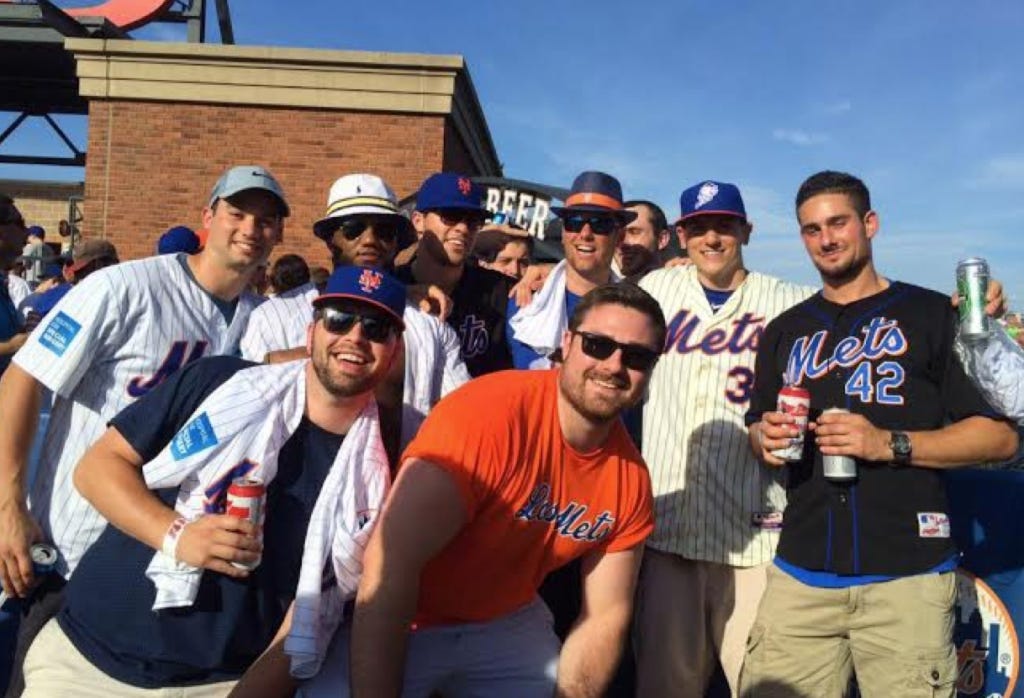 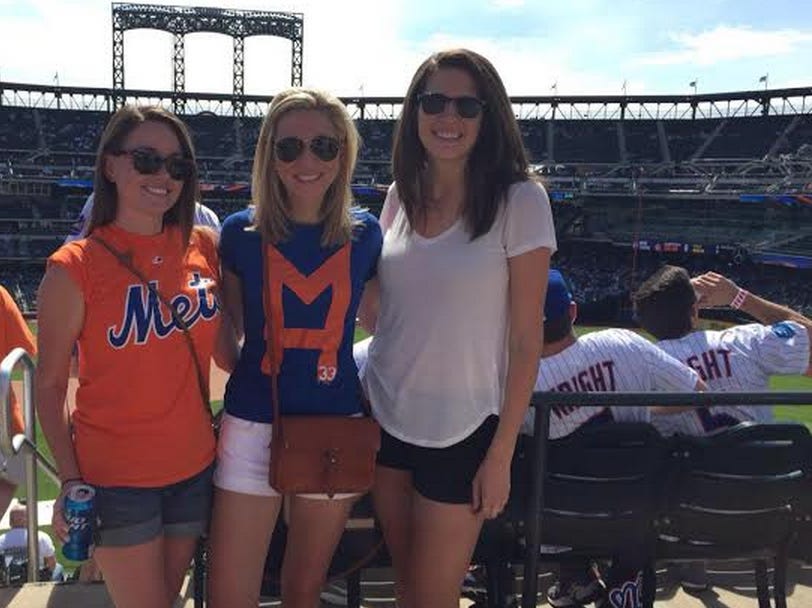 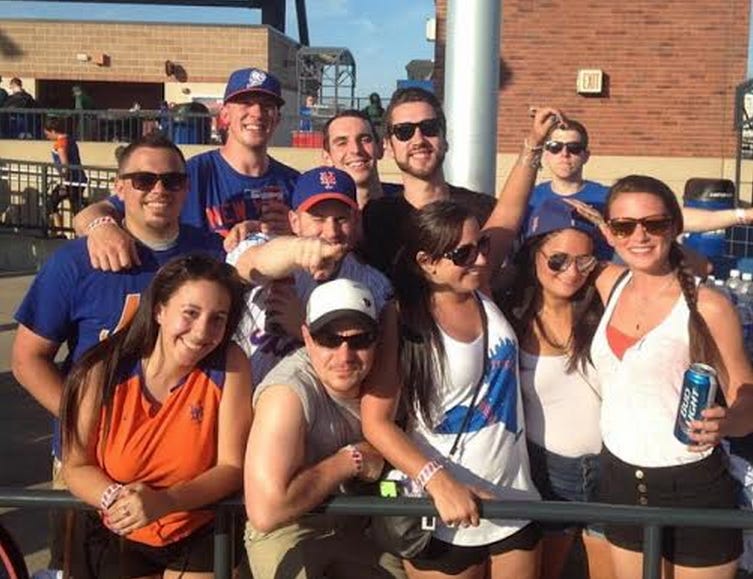 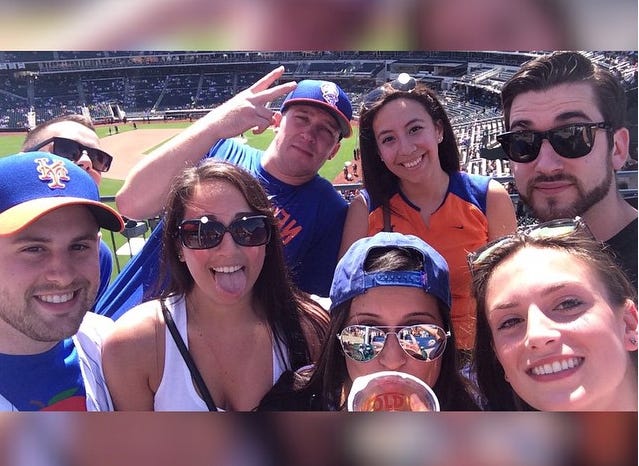 2nd edition of Barstool At The Ballpark tomorrow at Citi Field against the D’backs. After somehow taking 4 of 6 from the Dodgers and Giants, the Mets are now back at home against Arizona, with Mr. Harvey getting the start. An angry, fired up, chip-on-my-shoulder, fuck-a-6-man-rotation, fuck-the-doubters Matt Harvey on the mound. Doesn’t get any better than that. I am expecting like 9 bloody noses and 100 mph fastballs. I’m also expecting about 4 two-out singles worth of offense and nothing more, but having Harvey on the hill for a Stoolie outing is a dream come true. Just like last time, it’s unlimited beer and 2 vouchers for food – 1 for a free hot dog/cheeseburger/pizza, 1 for a free order of fries. All the details on how to get your entry and free beer and food are in your email confirmation but we’ll go over it here in case:

When you get to the park, you print out your tickets and vouchers at the Citi Field kiosks. Per the Mets website:

Obviously you gotta print out the ticket to get in, but you must print out the voucher for the free beer, which you present at the beer cart vendor at the Pepsi Porch. Trust me. Last time I didn’t print the voucher out and they wouldn’t let me get any beer. I had to pull the “I’m Keith Hernandez!” card in order to get them to let me slide. But for real, no voucher no beer.

Free beer begins 1 hour prior to first pitch, and runs till the 7th inning cut off. At 3pm when things start up, there will be a bit of a line to get to the free beer. It’s because the initial rush of people all need to show their voucher and get their wristbands. After that short initial wait, the beer is flowing the whole time. You can walk right up and grab can after can. It’s like a party up on the promenade deck and all the Stoolies are in the same section. It’s an incredible set up.

Unfortunately, I will not be in the house. If you haven’t noticed I’ve been out all week. Your boy has been in the hospital since Monday because as you all know I’m a fucking nightmare. Anyway, I will not be around. For anybody who wanted to hang out with me, I apologize. But at the same time it’s weird to want to hang out with me at a stadium full of thousands of people anyway so what’s the difference if I’m there or not? Just head to the park with your friends, watch Matt Harvey, drink a billion beers and have fun. Let’s go Mets.